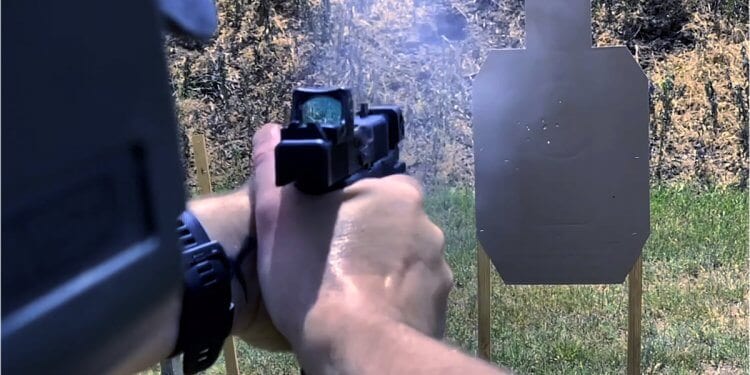 Here’s another lesson to shoot good guns even gooder: stop moving the pistol around! There are many good pistol drills out there. In this article, GunMag Warehouse’s Daniel Shaw discusses the “one live one dry” handgun drill.  That handgun wants to move an equal and opposite distance to the direction the recoil travels. A good shooter is aware of this and will work to compensate for any negative effects that movement has on your accuracy and cadence.

Shaw says, “I have no idea where it originated, but it’s a solid drill that works a little manipulation, requires the shooter to re-form a firing grip, which is a needed skill for newer shooters and it gets most people catching themselves moving the gun while they are pressing the trigger.” 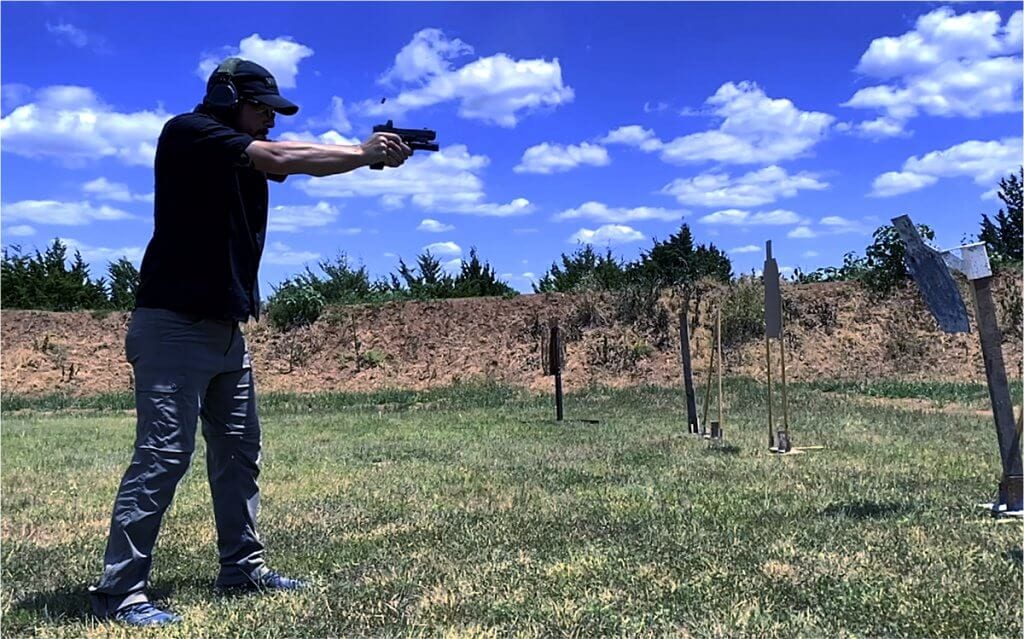 This drill will help you identify some of the issues — perhaps the biggest issue — you’re having when it comes to keeping that handgun as motionless and stable as possible during and immediately after the trigger press. That second trigger press will dramatically demonstrate the “muzzle dip” that can occur. 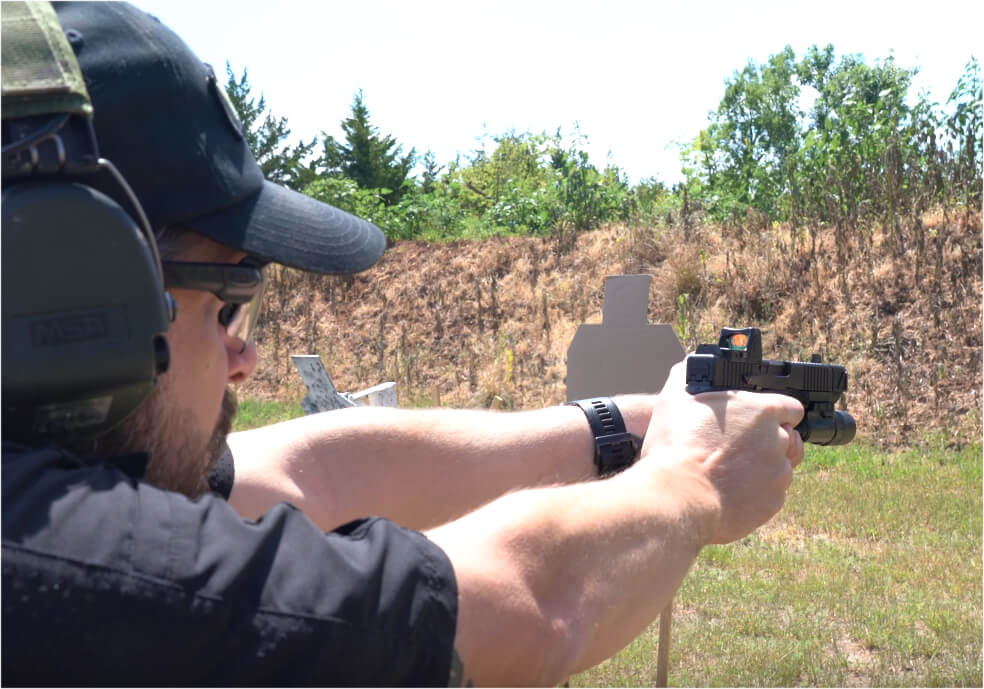 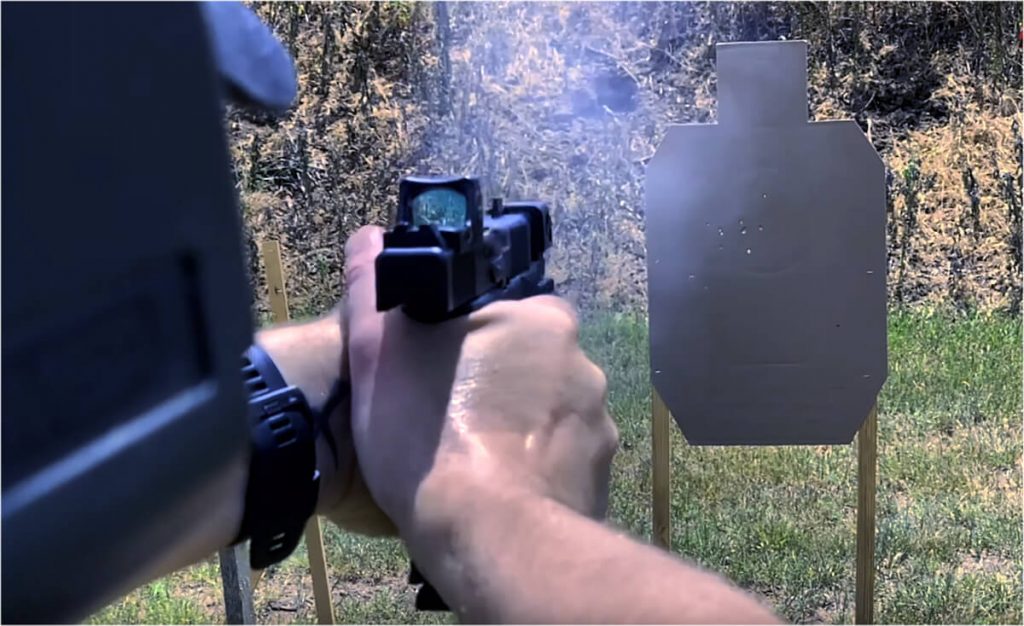