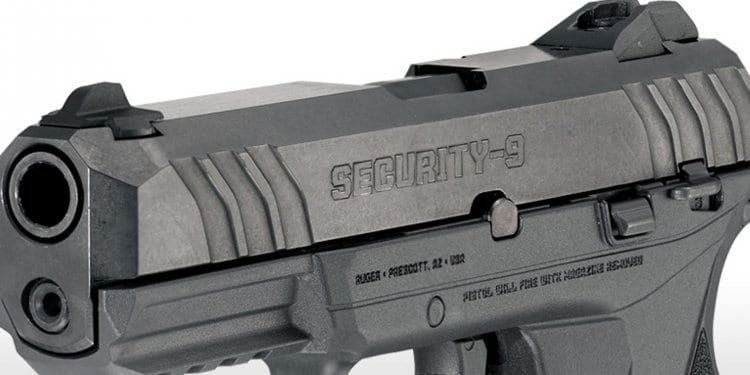 Let’s begin by acknowledging the elephant in the room. Back in October, a madman shot-up a concert in Las Vegas. 58 people were murdered. More than 500 others were injured.

Look closely at the image above. The Mandalay Bay is not there in the NSSF’s image of the Vegas skyline, but the hotel is still there. Don’t think for a minute that anyone going out to Vegas for the SHOT Show will not be thinking about this tragedy. It is inescapable.

These events have a profound impact on the firearm industry and on the lives of Americans who were nowhere near Vegas. The Second Amendment itself is in peril because of madmen who kill innocent people. 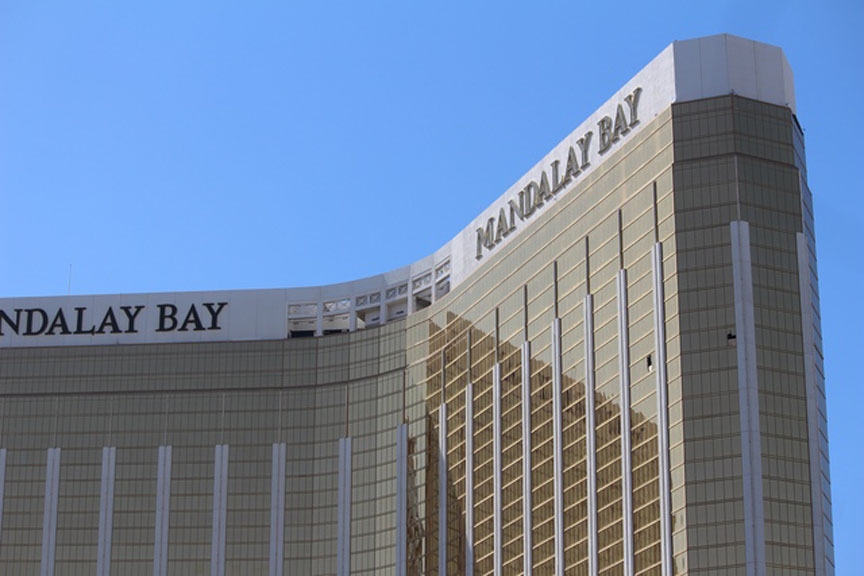 I’m talking Politics with a capitol P. In October of 2016, the gun industry was preparing for what everyone assumed would be a Hillary win. Manufacturing was in full swing in expectation of the stampede that would surely have hit if Clinton had won the White House. She didn’t, and the American public grew oddly complacent. Gun sales slowed as the assembly lines rolled on.

One year later, though, we all expected to see suppressors freed from their shackles. That hasn’t happened. Instead, with a Republican president, and Republicans in control of the House and Senate, we’re still in danger of losing freedoms. While the Vegas shooting didn’t end in panic buying, we are not seeing the pro-gun reforms we’d envisioned.

The question then becomes: how will manufacturers handle 2018? Many of them are going to be in a holding pattern. They’re sitting on massive piles of deeply discounted guns and won’t bring anything innovative or new to SHOT. They’ll come, because they’re obliged to come.

Here’s how this works. Gun buying slows down. FFLs have too many guns in inventory, so they stop buying from their distributors. The warehouses of the distributors fill up with guns they can’t move, so they stop buying wholesale lots from the manufacturers. And the manufacturers are stuck with guns they can’t sell. Then the public wants to know why there are no new guns at SHOT Show.

The best and strongest companies, though, will come. And they’ll bring their best new ideas. Rather than wallowing in the pessimism, let’s take a look at Ruger. They know what they’re doing.

To begin, Ruger has released news of their 2018 SHOT Show headliners early. Why compete with the big-reveals planned by their competitors? Ruger owns the run-up to SHOT Show, and we still have three weeks to go.

The second strategy is Ruger’s dedication to innovation. When there’s nothing really pressing to innovate, Ruger shakes things up. Take their new Pistol Caliber Carbine. This beastly gun looks like a 10/22 on steroids.

The big news with the PSP is that the gun can use GLOCK magazines. If they had made a rifle that only used Ruger magazines, few would have held it against them. As is, the PCP will be an affordable and functional rifle for those who own a GLOCK 19 or 17. 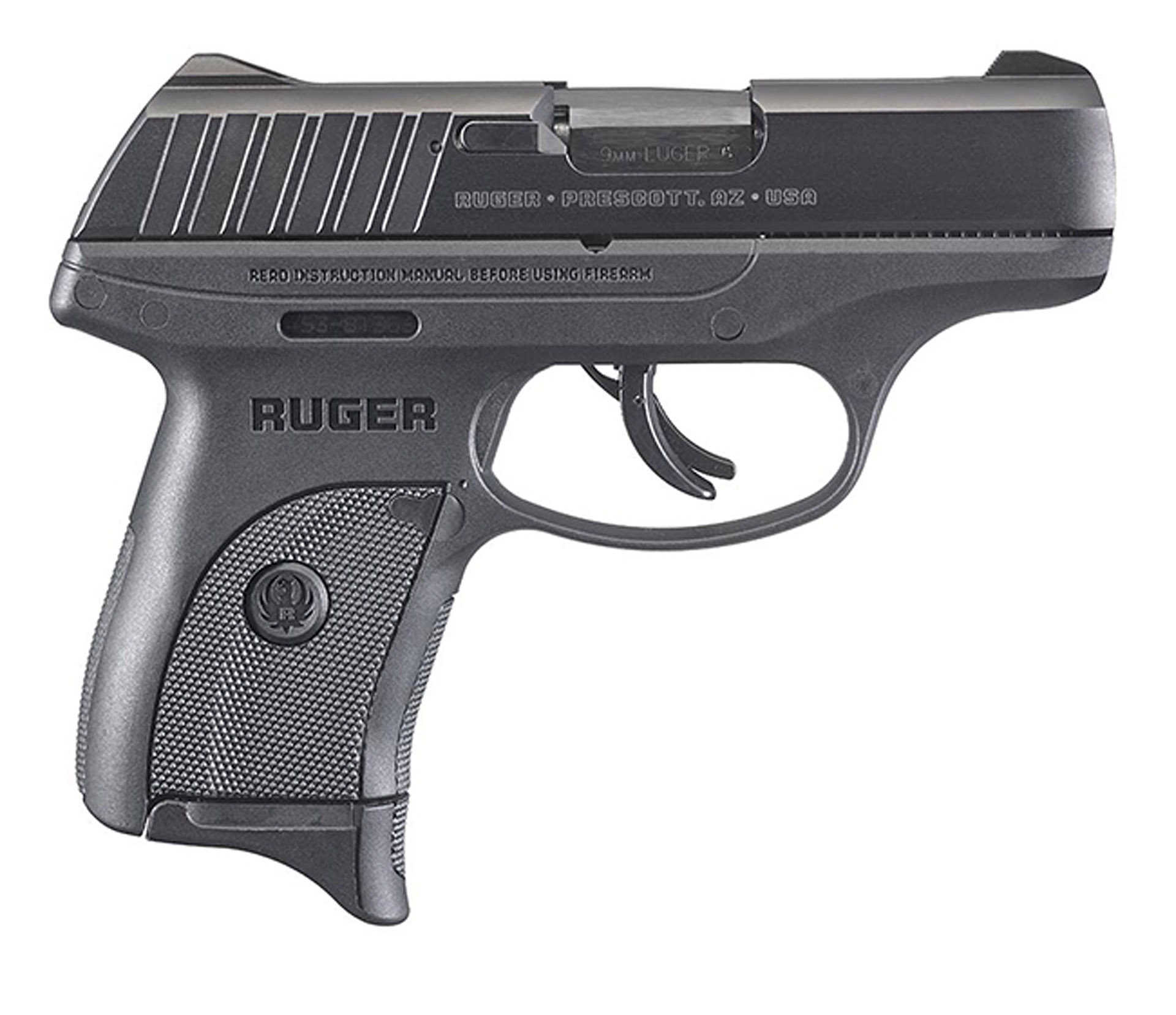 Most companies would have been content with the PCC. Not Ruger. They have are looking at the other end of their market, too. Their new EC9 is a streamlined LCP that cuts manufacturing costs. The savings is passed on in the form of a much more reasonable price tag: MSRP is $299 (that price should settle out below $250 at the gun store).

If concealed carry isn’t your thing, you can wait for the reviews of the Security-9. This is a full-sized 9mm that should sell for less than $300. This one is based on the American Pistol, a gun that helped rejuvenate Ruger’s larger pistol offerings, but failed to catch fire. Now, though, the Security-9 is going to make a compelling case for those who are strapped for cash.

This far out of SHOT Show, optimism wins the day. Ruger owns the pre-show press, and shows that even in the troubled times, there’s still something to look forward to. Other companies will join them. The worst, though, will simply wallow and suffocate under the weight of guns they can’t sell.