Do you shoot .300 Win Mag? Do you shoot Precision Rifle Series matches? Do you hate recoil? Then check out VG6 Precision.

Jayden Jung is the genius behind VG6 Precision. He is a Korean immigrant who used to work for the defense industry in Korea. His muzzle brake designs border on magic. I got a chance to try out some of his designs first hand and they are simply magnificent.

I was at a range day event a couple years ago where Jayden was testing his VG6 Epsilon on a full auto lower. I attached a GoPro camera to the forward end of the handguard and had it look back towards the shooter. We fired the machine gun and I was amazed how little the gun moved during mag dumps. Putting the GoPro at the end would have exaggerated movement but the camera was relatively stable. It just vibrated a bit. I use his VG6 gammas and epsilons on most of my rifles. 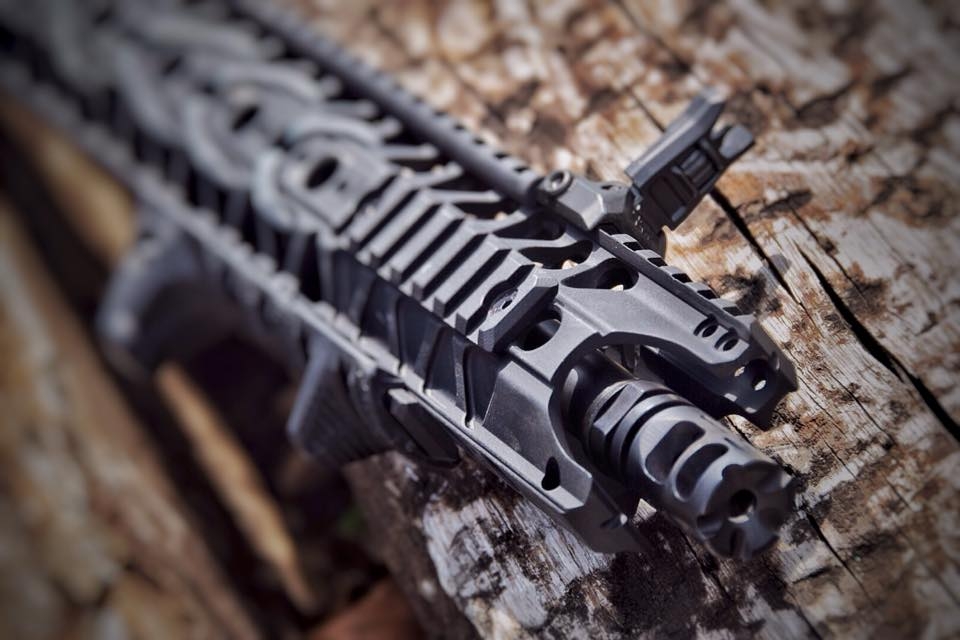 My RAS47 and DDI47S both have his AK muzzle brakes and it really tames the recoil out of those guns. I remember test firing the RAS47 right out of the box. It came with a slant brake. Bone stock, the Magpul Zkukov stock would punch me in the face. I thought perhaps it was just me but my friend confirmed it by shooting the RAS47. He said it felt like he was “cross checked” like in hockey. Once we put the AK Epsiln on the end, all of that went away. 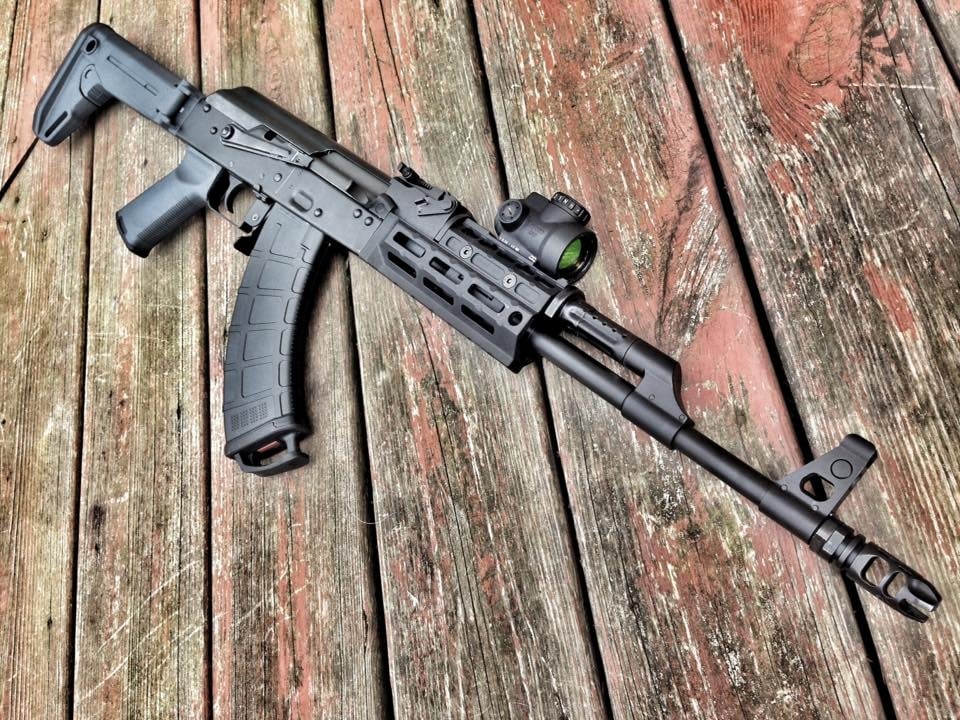 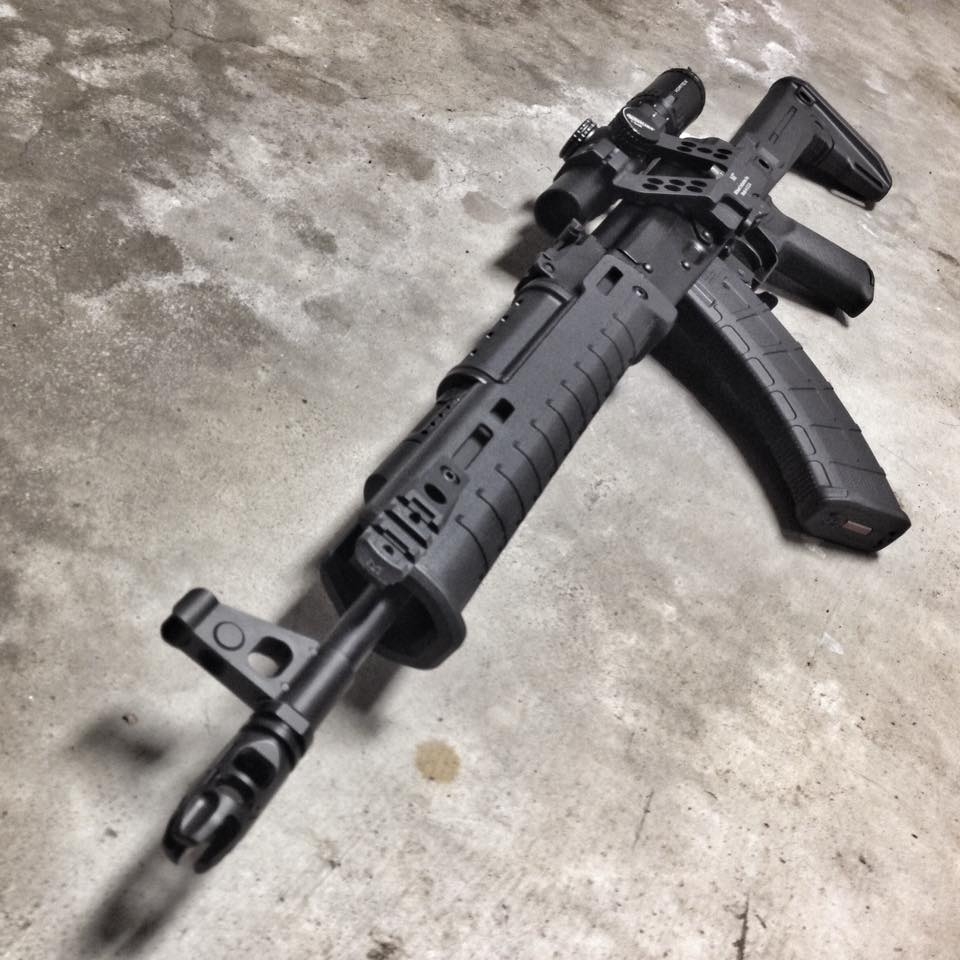 Here is his Stainless Gamma on my SCAR17S. 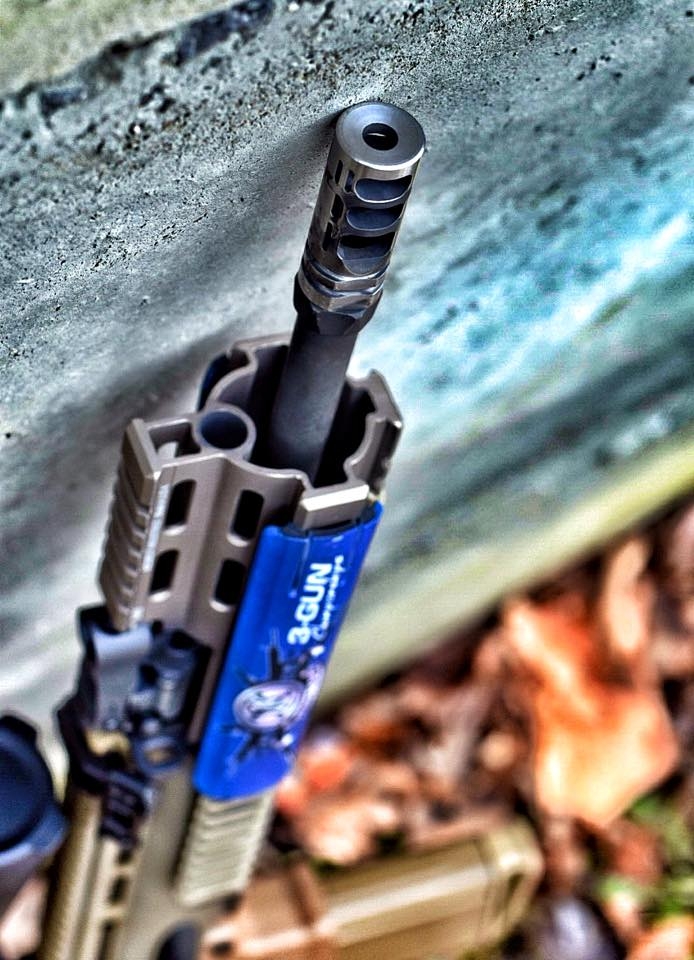 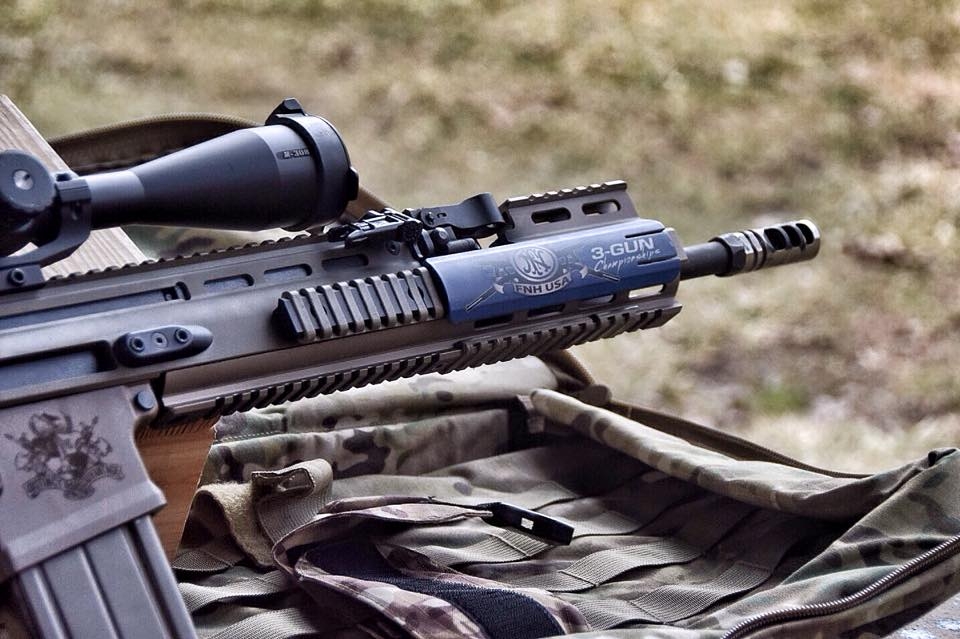 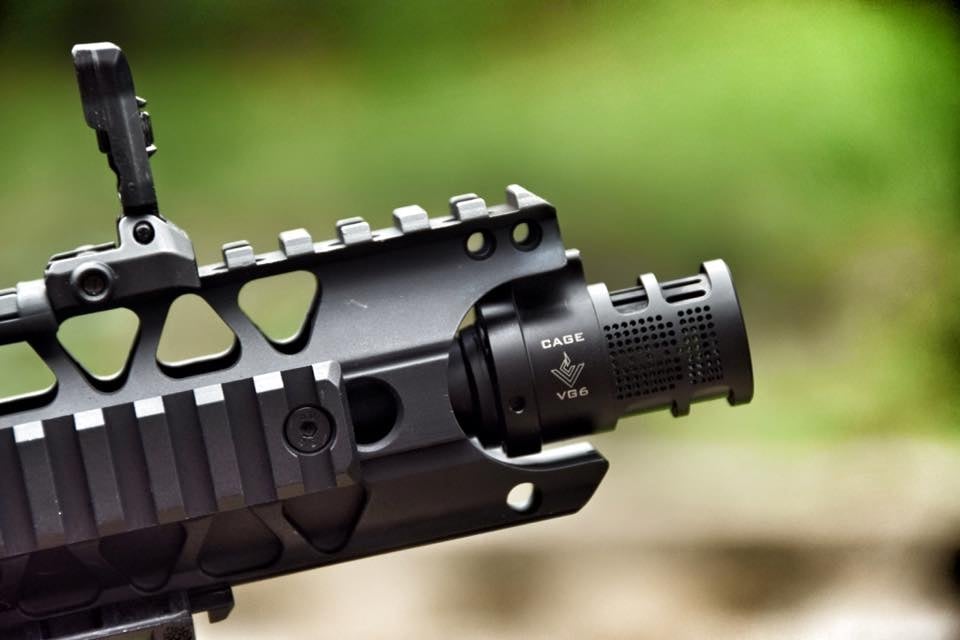 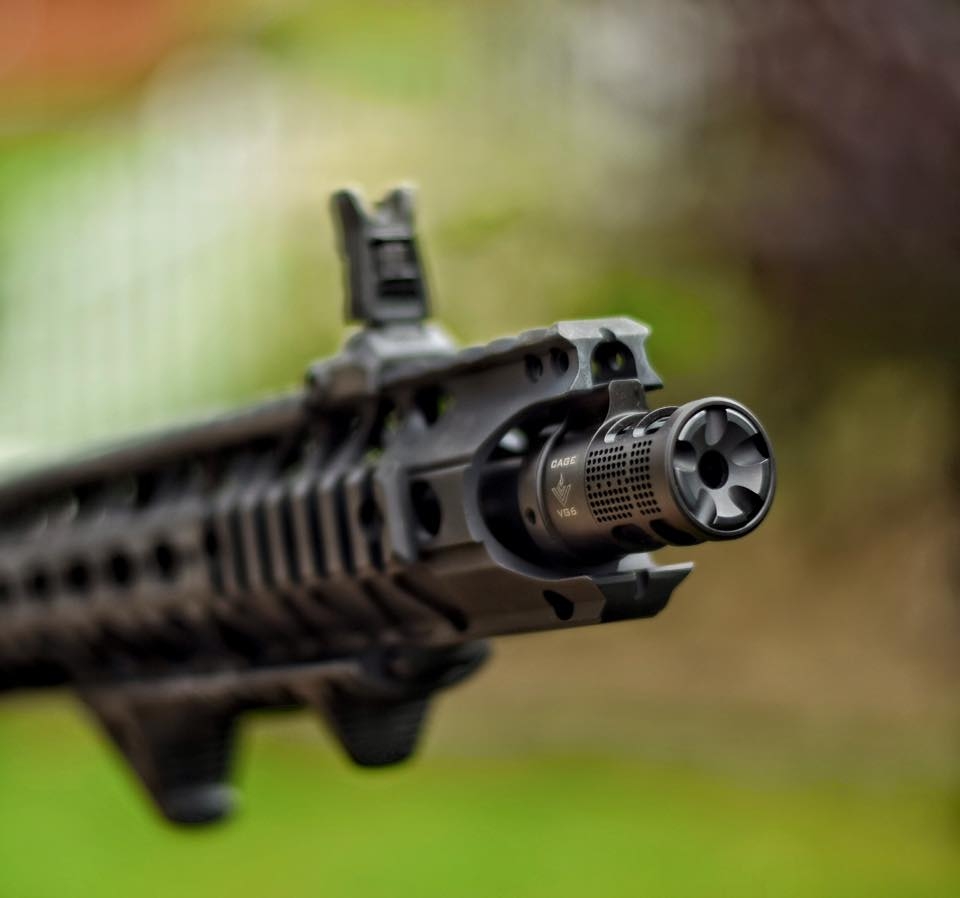 Well now Jayden has turned his attention to his new interest, Precision Rifle Series matches. He shoots a Savage chambered .300 Win Mag. The .300WM has a considerable amount of recoil but with his new Lambda PRS 65 and Lambda PRS 30. The 65 is for 6.5 Creedmoor and the 30 is for 30 caliber like the .300WM.

The Lambda PRS muzzle brake looks like it works well. Here is another video.

Look at how little the gun recoils.

The Lambda PRS muzzle brakes will be debuted at SHOT Show later this month. I hope I get to test one at the range while I am there.