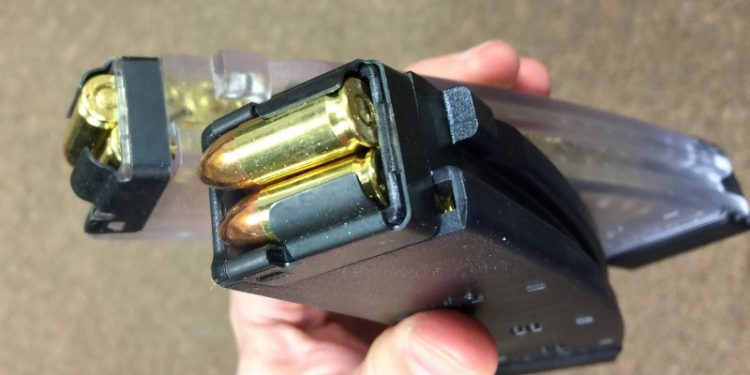 One of the main issues plaguing the CZ Scorpion Evo 3 is the stigma of fragile feed lips. While there has not been that many that have broken, there were enough to cast a shadow on the CZ Scorpion weapon. Many potential buyers changed their minds about getting one when they saw the complaints.

The issue of the cracking feed lips has been addressed by CZ-USA. They even offered to replace the broken magazines free of charge. And yet this stigma persists.

Well, Prepper Gun Shop and Manticore Arms have collaborated to make a new polymer CZ Scorpion magazine with metal feed lips. Similar to Lancer magazines like those for the AR15 and MPX.

Developed for Prepper Gun Shop by Manticore Arms, the PGS Hybrid magazine for Scorpion EVO features heat-treated feed lips and a polymer body. The magazine is 100% made in the USA and counts as three parts for 922r compliance. It has a 32 round capacity and has round count markings molded into the body. MSRP for this CZ Scorpion magazine is $29.95 and they will be available for purchase at Prepper Gun Shop and their distributors starting in Late February/Early March of 2017. 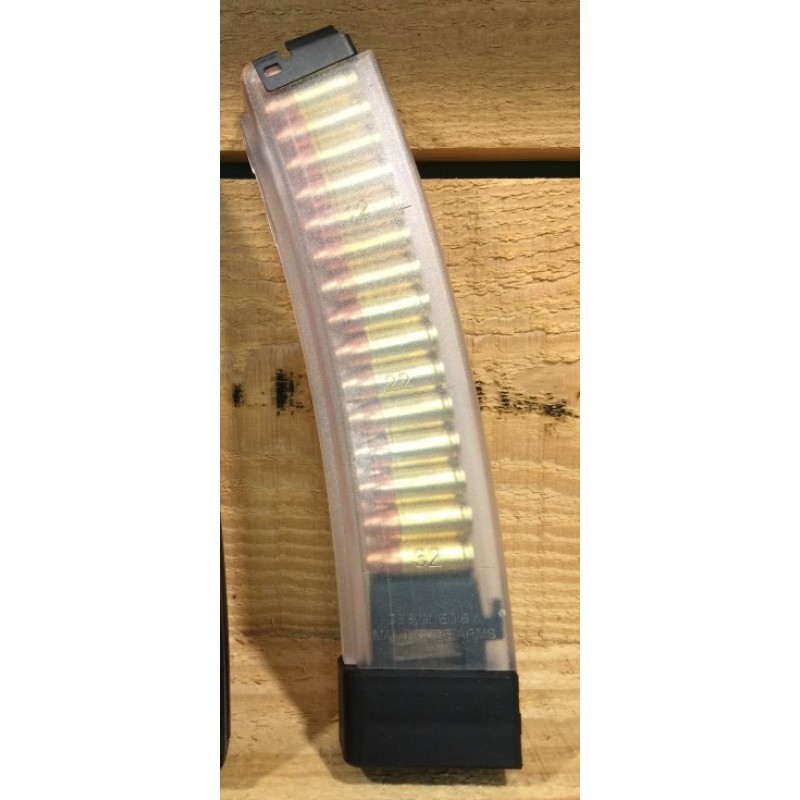 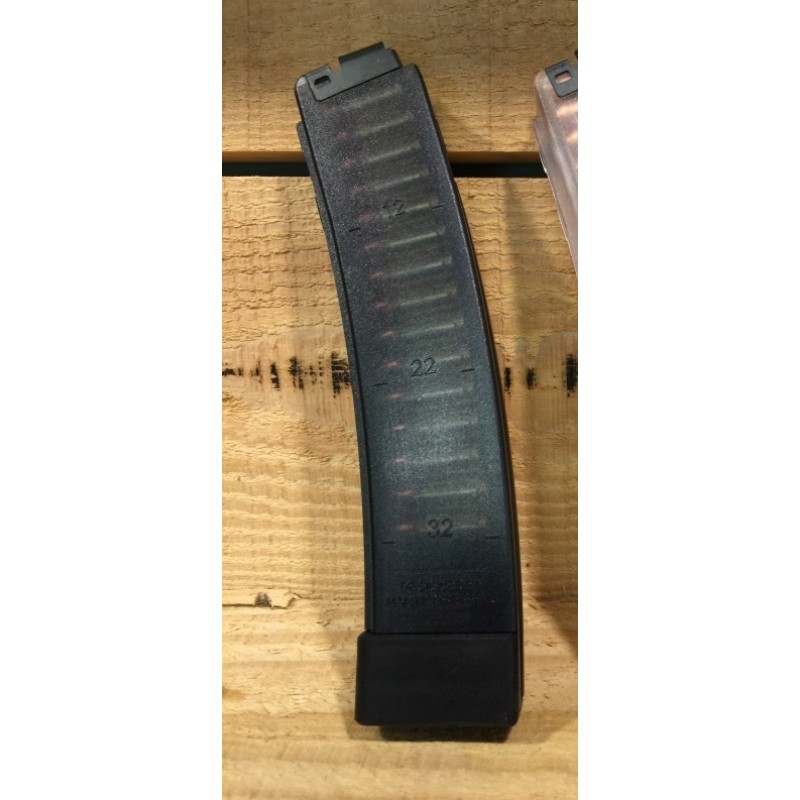