You have a nice new rifle. You have the best glass you can afford on top. So why do you need a scope level before putting rounds downrange?

Well, imagine this. You’re lying somewhere out in the woods, waiting for one of those big feral hogs that have been tearing down fences. It’s been hours and you have nothing to show for it. You’ve been out since well before the sun came up, and if you don’t make it back by supper, the wife might actually leave your body out for the hogs. Then, just when you’re getting ready to pack-up and head for the barn, out walks Hogzilla’s bigger brother. It’s like destiny (or a SyFy movie).

Unfortunately, Hell Pig there is just barely in range. That shouldn’t be a problem for you, you’re a pro with a long gun – and that might be true. But even if you have all the fundamentals right, if you’re sights aren’t sitting level you’ve already lost the shot.

You have a fancy new device to help set your sights straight, literally, something that really gives you the precision rifle you’ve always wanted. Or at least help you effectively set up the one you have. With the scope taken out of consideration, a miss after that is pretty much on you. Yeah, we said it. Happily, Real Avid, known for its innovative problem-solving products, has created the Level-Right Pro. Now you can get your rifle scopes leveled “right,” just like a pro. 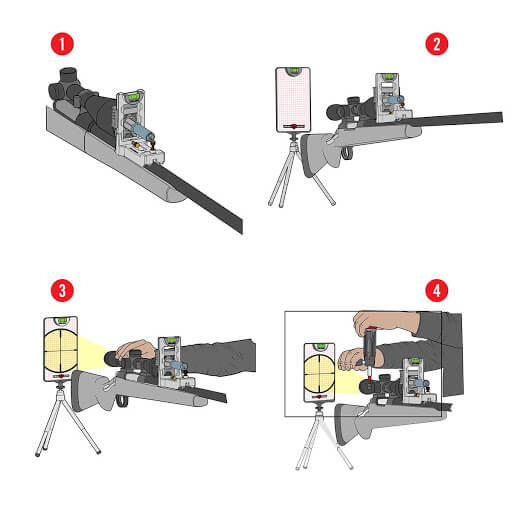 If you already know your way around rifle glass, you know that canted — a fancy word for unlevel — reticles will send the trajectory of your bullet off vertical center. Now mix in things like wind speed and direction, and further distances, and you’ll find that your bullet gets further and further away from the intended target.

Contrary to what some might believe, mounting a scope is more than just attaching it to the rail and working to a basic zero. I mean, you could use that technique, but to have reliable, repeatable precision, you must make sure the reticle (crosshairs) is perfectly aligned to the bore. Level-Right PRO is intended not just to ensure your optics are aligned, but that it’s simple to get ’em there. Forrest Gump himself could figure this out. 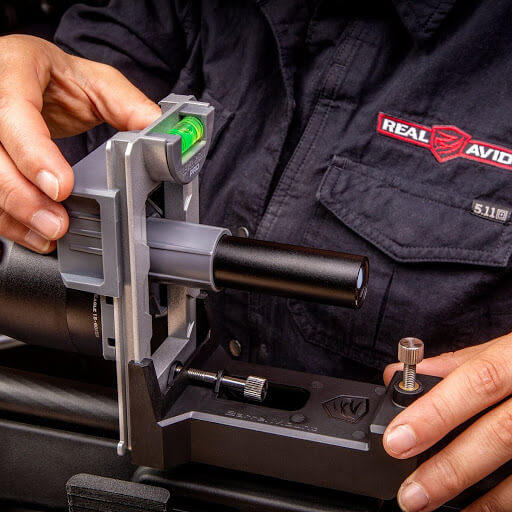 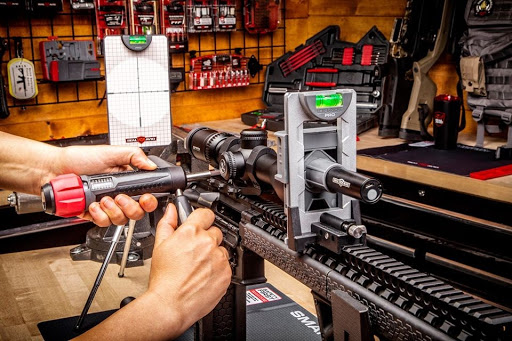 Now, no matter your turret alignment, the Level-Right PRO will, (they claim) ensure your scope is properly aligned to the horizontal gun plane.

“Guns continue becoming more accurate, and technology keeps improving optics performance. We looked at the way that scopes get mounted. We talked to many shooters and we realized there had to be a better way. Until now, there have only been complicated old school methods that aren’t capable of the kind of precision modern shooters demand. We eliminated fumbling with small levels and went right to the heart of the problem and created a Master Grade tool that quickly levels the reticle, not the turret. Our Gun DIY® customers want to do the job themselves, and they want the best tool for that job.”-Howard Tripp, Chief Innovation Officer at Real Avid, as reported by Tactical Wire 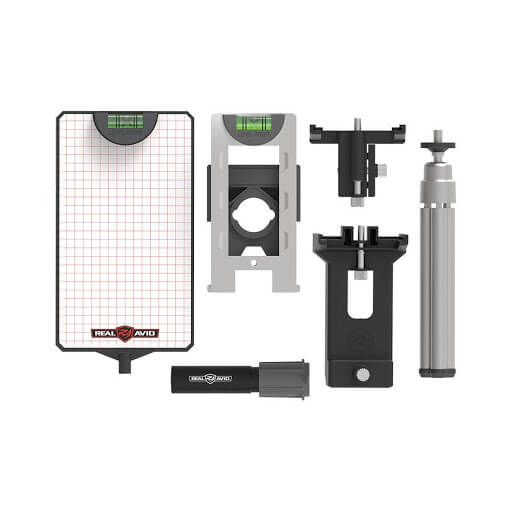 Want further information on Real Avid? Click this hyperlink to read more Real Avid content. And while you’re there, browse some of our other articles in the Mag Life library!

P.S. There really is a hell pig: it’s called the entelodont. In case you were wondering.