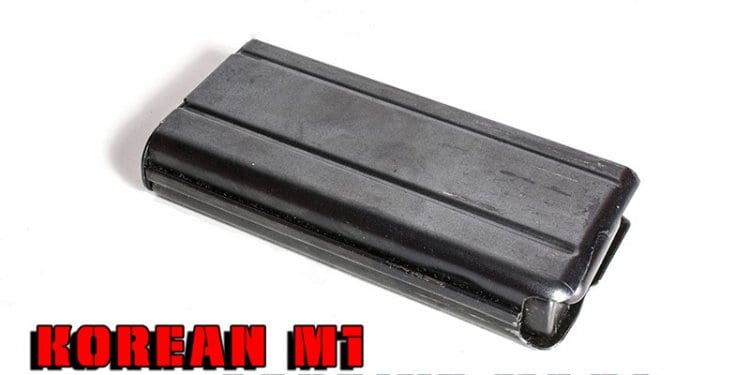 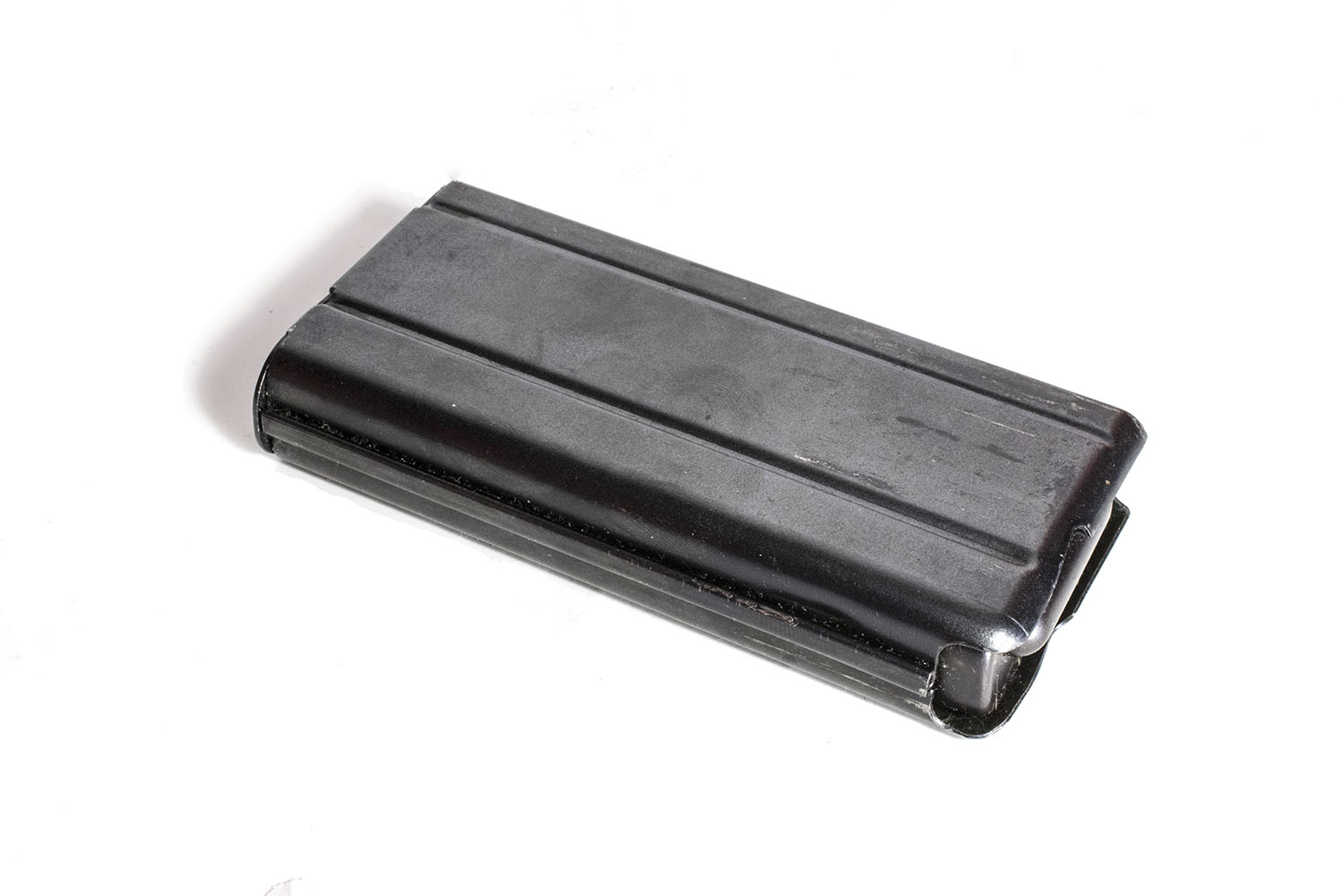 The M1 carbine has an interesting, amazingly complex and controversial history – invented by a convict in prison, built by Winchester (and other arms makers) for the US military and was the first step for the United States towards adoption of a genuine compact fighting rifle.

The M1 carbine was the first American firearm to be equipped with a night vision optic, and is the most prolific American firearm of the Second World War. The original version is semi-automatic only, but late war saw the M2 select-fire variant and M3 night-vision-equipped parameter defense models introduced.

While the gun had is detractors primarily because of its lack of stopping power and range when compared to the standard rifle round of the Us military at the time, the .30-06, it proved extraordinarily popular on the post-war surplus civilian market.

Since the US dumped so many of these guns onto the surplus market, rifles, magazine and ammunition were dirty-cheap. I’ve spoken to the owner of the most exhaustive collection of M1 carbines on the planet, and he recalled National Guard armories giving away thousands of rounds just to avoid having to do paperwork on leftover live rounds. Hell, the US government lent millions of rifles to ally nations like Korea to assist in rearming after both the Second World War and Korean War. 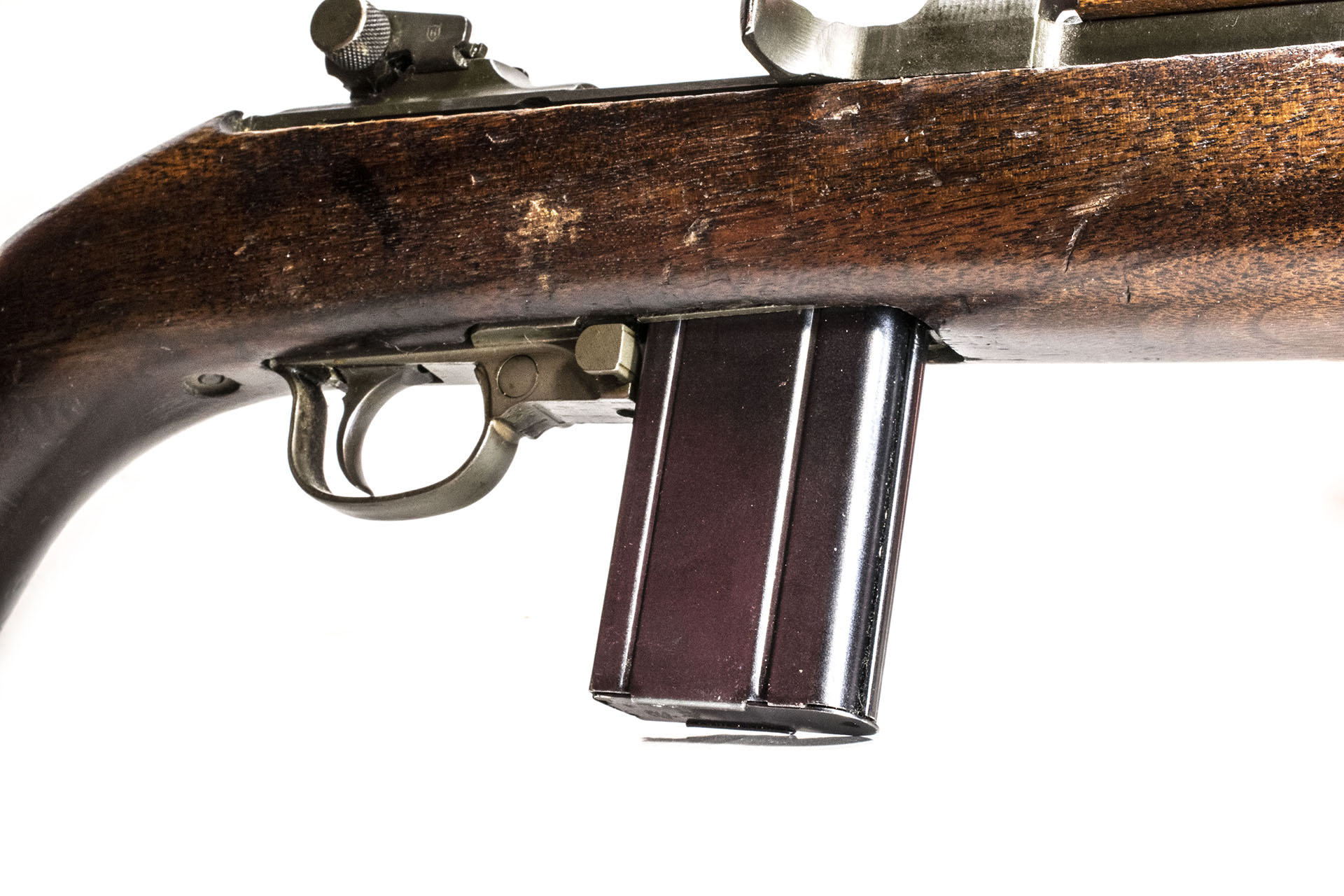 Sadly, the days of free ammo and affordable magazines for the M1 carbine have long since passed. but KCI, Korean military equipment manufacturer, still retains the magazine-building equipment it developed in the past for its borrowed carbines. Since the price of tooling up has long since been recouped, KCI can offer magazines for much cheaper than American surplus examples that are on par in terms of function and quality.

Available in 15 and 30-round varieties, these staggered-column box-type magazines are remarkably lightweight despite their all-steel construction. Since the magazines are fairly light, they can also be crushed by a boot-stomp on pavement, or simply by being stored underneath very heavy equipment. This bares mentioning, because many surplus magazines are dented because of rough storage or handling.

So, these replacement mags are an excellent investment for shooters worried about the ever-dwindling supply of surplus American-made mags. Plus, these are perfect range mags if a shooter is concerned about damaging historically-significant magazines.

Overall, these Korean-made mags are nearly identical to surplus examples at a fraction of the cost. The only real differences are the origin of the mags, and the finish on Korean mags tends to be a little more black than original examples. Though unless someone is shining a flashlight on the mags and comparing them side-by-side, the difference is immaterial.