The H&K G3 and its clone the PTR91 (as well as other clones like the Century Arms C308) are some of the most popular 7.62 NATO battle rifles. Right up there with the FN FAL. They were proliferate in the German military so there is an abundant surplus of magazines. Well Monarch Arms has capitalized on the G3 pattern magazines and made a G3 magazine fed AR-10. Their hybrid is called the ARG3.

At the moment Monarch Arms is offering the ARG3 as a matched receiver set.

The receivers are listed for $550 and come as a matched set. Only their upper receiver will work with this lower. Monarch Arms is offering 80% versions of their lower receiver but it too will come with a matched upper receiver. Due to the G3 Magazine design, the ARG3 will not have a last round bolt hold open.

The all new Monarch Arms ARG3receivers combine the best of new and old styling and functionality. The receivers are the ONLY current production receivers that accept HKG3 style mags as used commonly in the HKG3/HK91/PTR rifles (CETME MAGS MAY REQUIRE SOME MODIFICATIONS TO WORK). 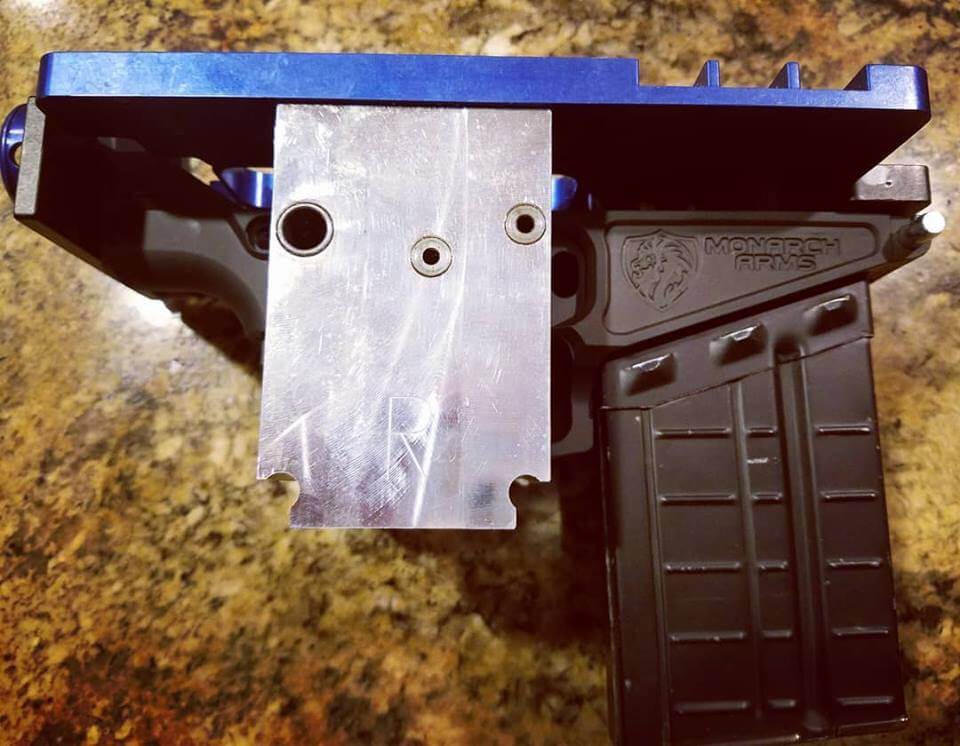 Since AR-10s are not standardized like AR-15s, they patterned the ARG3 upper receiver to work with DPMS style parts. This is important when choosing a barrel and handguard. Also I assume you need to find a DPMS compatible bolt.

Here is a video showing the ARG3 functioning.

G3 magazines are plentiful in surplus and can cost as low a $5.99 on sale for the KCI Korean made magazines or if you want original H&K made magazines they are only $6.99. For more information on the ARG3, check out their website.