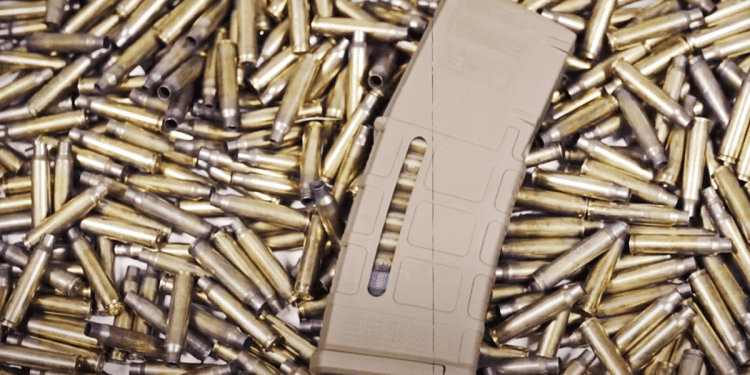 GunMag Warehouse carries both the MAG556-MCT and MAG557-MCT versions of the Gen 3 PMAG. But why should you care?

But there’s more to it than that.

In late 2016 the Marine Corps adopted the Magpul Gen 3 PMAG service-wide. That’s a big deal, not least because the provided guidance immediately made those particular PMAGs (in black or MCT) the only rifle magazines authorized for use by Gyrenes in combat.

Naturally (#becausecapitalism) it wasn’t too long before the 556MAG and 557MAG (-dash-MCT) were also offered to the civilian market.

That event made a lot of people happy. 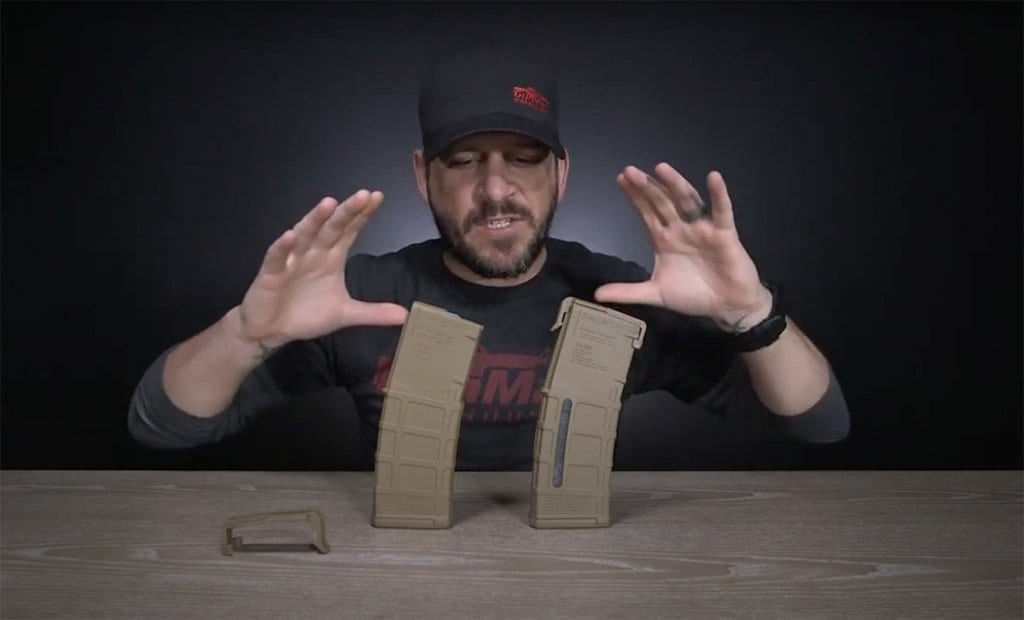 Lookit this fella. He just can’t wait to get his dickskinners hands on them PMAGs in MCT.

MCT is a color specifically articulated by the US Army in its suitably (complicatedly) named Small Arms Weapons Neutral band of colors for authorized weapon accessories.

The MAG556-MCT version features a “window” in the side of the mag, whereby a shooter can keep an eye on how many rounds the mag has remaining. The MAG557-MCT is slick, sans window.

Both styles of magazine boast the full suite of PMAG Gen 3 feature and a a National Stock Number (NSN). They are also now in use by the USAF (as of August, 2017) and the US Army (formally authorized in September, 2017). 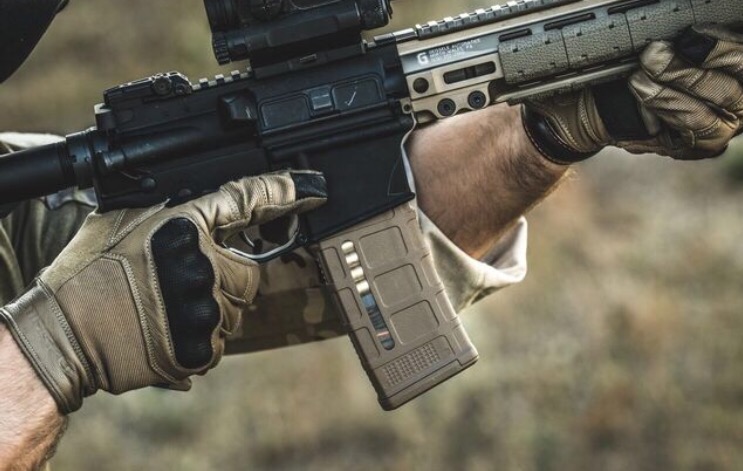 Why did the military go with the Gen 3 instead of Gen 2? The short answer: testing (see below). That doesn’t mean the Gen 2 is a bad magazine — it’s certainly not. In fact, though I own several Gen 3s, I mostly use the Gen 2…but that’s because I keep a MagPod on every magazine I can.

And of course I’m unlikely to abuse my mags the way Marines, Soldiers, and Airmen on the ground do while deployed. Or for that matter, in training. 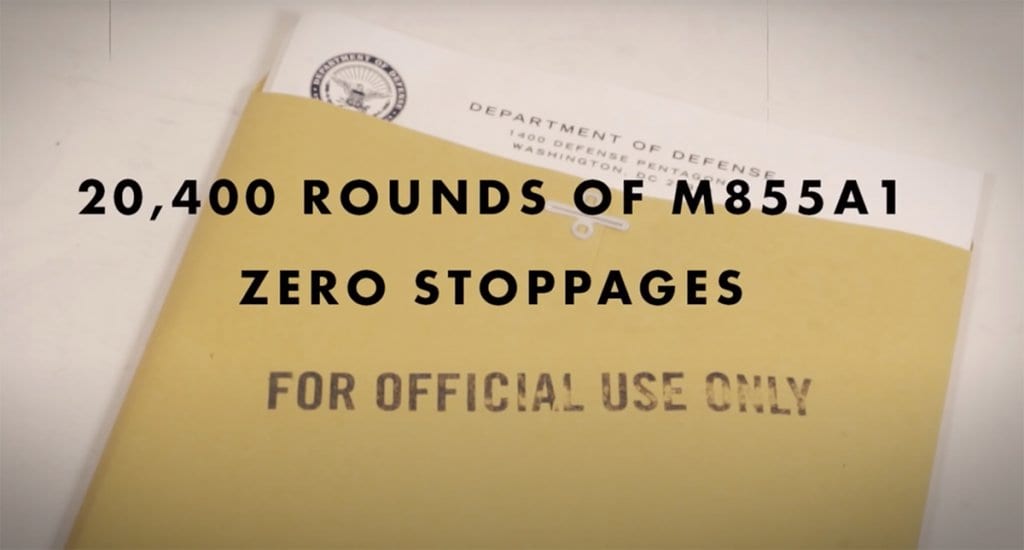 Results of the magazine testing that led to the adoption of the 556MAG-MCT by the Marine Corps. The Gen 3 PMAG reportedly crushed the TOP-03-02-045 and other testing protocols.

The Gen M3 PMAG boasts a number of features that make it superior to the metal USGI mags that preceded it. Among those are the polymer formulation, the geometry of the feed lips and followers, and many other properties.

Particularly significant among those is the Gen M3’s “presentation angle”, which contributes to more efficient feeding.

Many of these attributes (including the afore-mentioned polymer) factor into a general consensus that the Gen M3 is superior to the Gen M2, though the latter is by no means unreliable.

Particularly now that the M3’s polymer is used in the Gen M2. 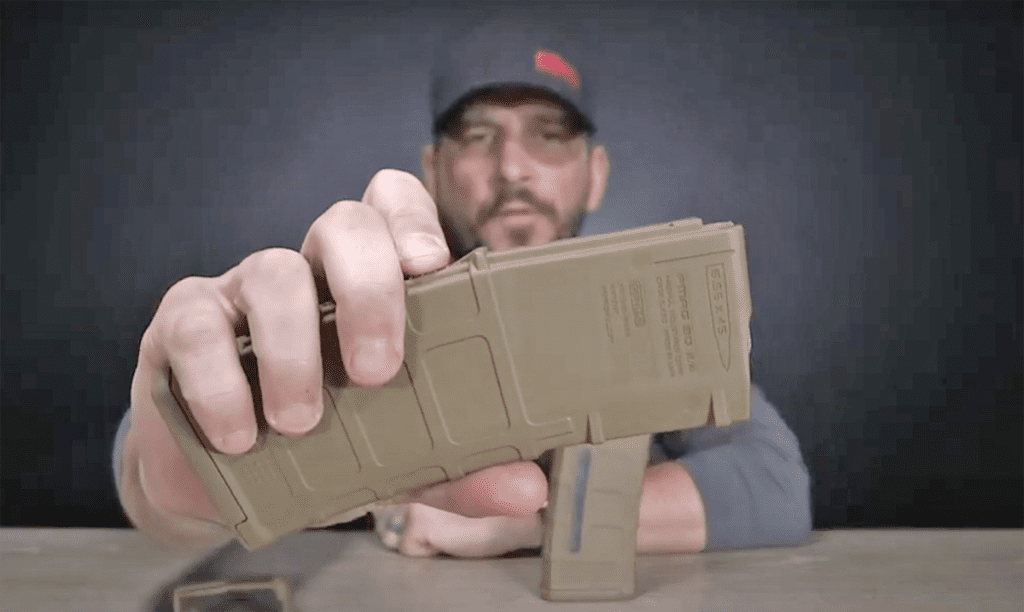 The MCT hue is part of the polymer; it’s not a black or sand magazine that’s been hit with rattlecan or Cerakote.

So, what’s the difference between a Gen 2 PMAG and a Gen 3 PMAG? There are actually several things.

We’ll cover those in a different post, but to whet your appetite for that knowledge bomb here’s Magpul’s Duane Liptak addressing a few of them.

“…there are other things that really maximize that polymer in the M3 design. Apart from the physical features, like the overinsertion stop that helps in full weapon drop performance, extra texture, dot matrix, slimmer floorplate, and the SA-80/old 416 magwell compatibility, the M3s drop free in tighter mag wells, are a bit more durable across the spectrum, but especially cold, and the internal geometry is slightly different for round stack and follower, which results in improved reliability, but it may be an academic amount for most users with most ammunition types in any normal conditions. M2 meets or exceeds the best USGI performance. M3 is pretty much flawless.” from a post on M4 Carbine. 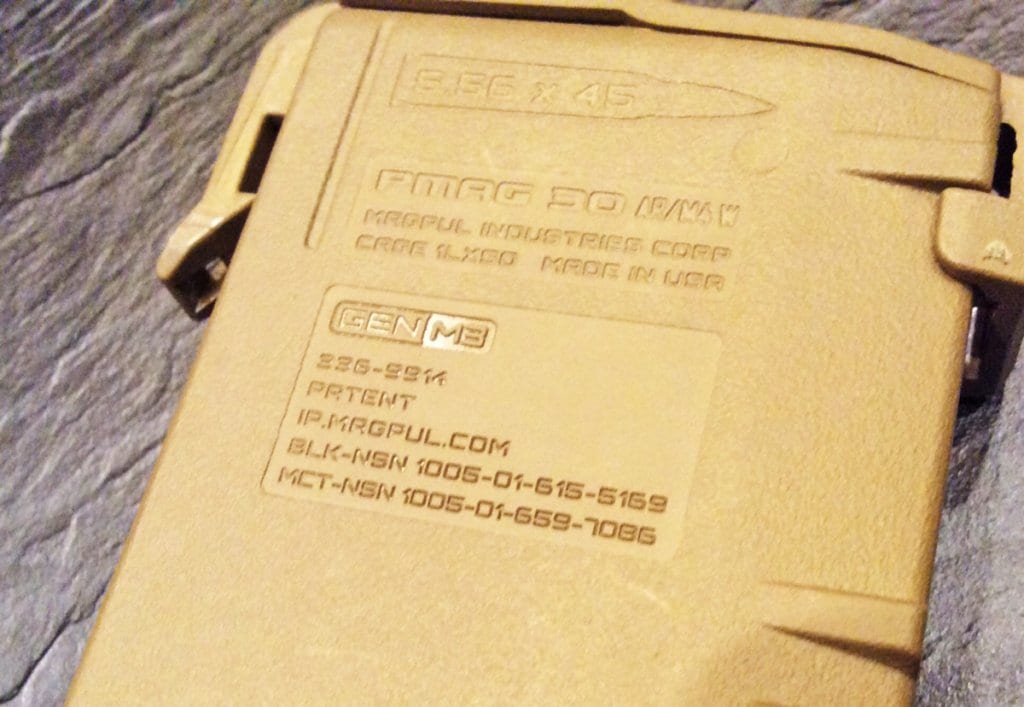 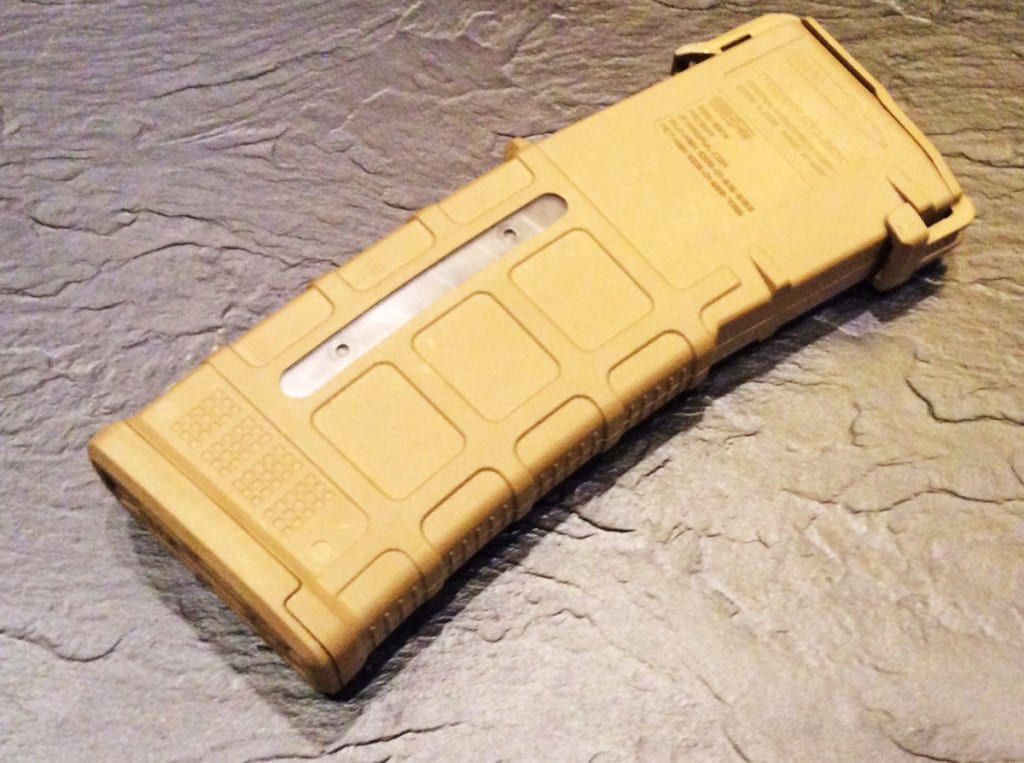 Another look at the first Medium Coyote Tan PMAG Gen 3.

On the subject of Mr. Liptak (himself a former Marine), he had a vested interest in getting Marines the highest quality magazines possible, to wit:

“I had a personal interest in making sure the USMC has the right magazines. My newly minted 0341 son had actually never used a USGI magazine in his life until boot camp. He wrote home and asked, What’s up with these things? He’ll be happy to get his PMAGs back!”

There will be more information about the development of the PMAG in articles to come.

In the meantime, for a little more background, watch this. If you want to get right to it, fast forward to 01:45 or so.

More on reducing the visual signature of the M4A1.

Read up on the Army’s former guidance on painting rifles. 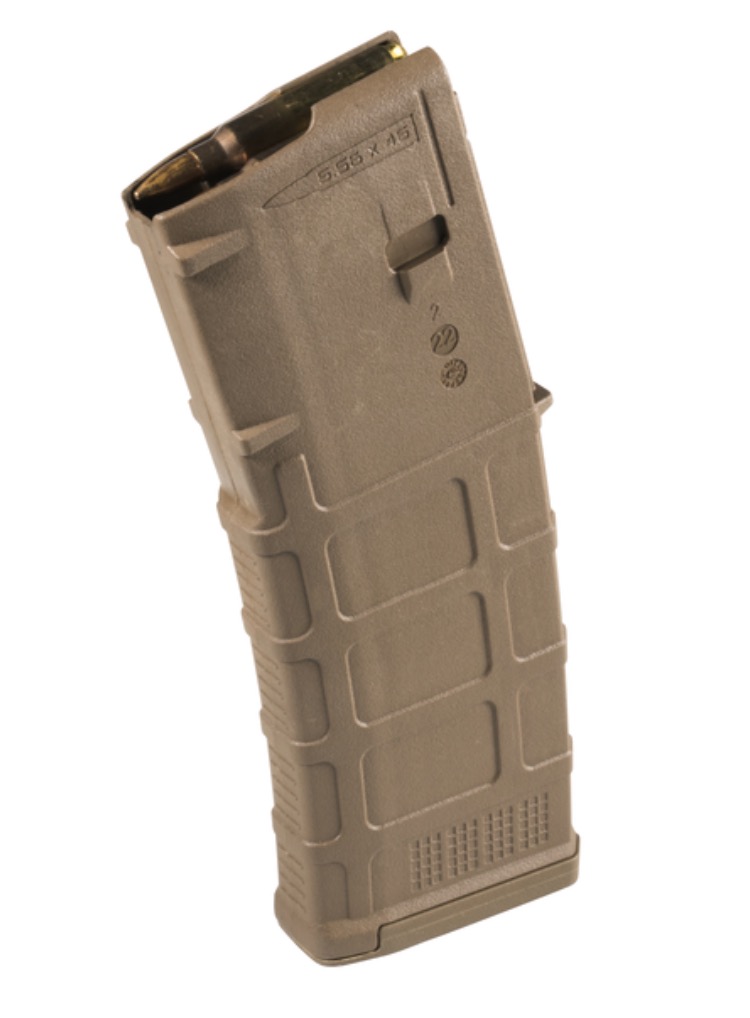