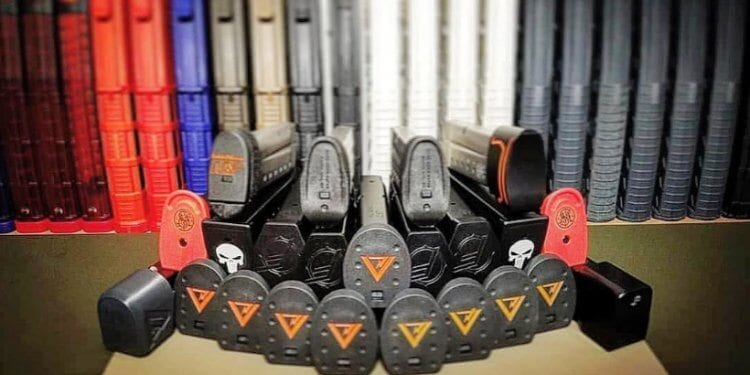 ⊕ Actually, that’s it until there’s a 3.0 or something else.

This S&W M&P magazine lineup includes some legit 10-rounds for those who live behind enemy lines and well-designed flush fit mags with 15- and 17-round capacity.

Engineered to Smith & Wesson’s exacting quality standards, these factory magazines are a must if you want to get the most out of your M&P 9 pistol.

Grab a few spares today for maximum firepower, and don’t forget to rotate your loaded/carry magazines on a regular basis.

We have a badass YouTube channel – you’d be doing yourself a solid by visiting.