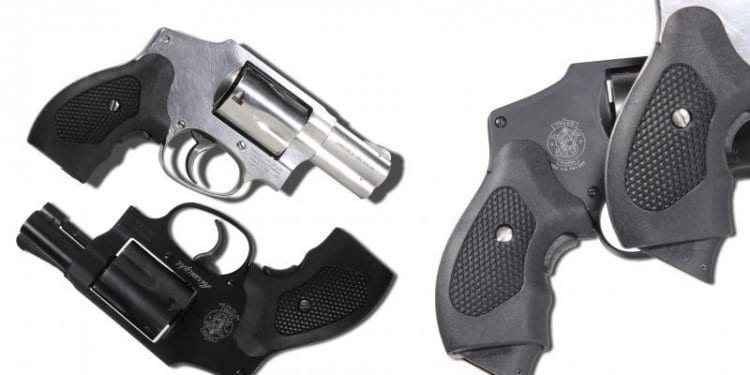 Lyman Products is an odd firearm accessories company in the sense that it does not restrict its produce lineup to one specific area of firearms. From ammunition reloading tools and 1911 grips, to lever-gun sights and trigger-pull scales – Lyman Products is nothing if not prolific.

One of their divisions is called Pachmayr. A company that younger shooters might not be familiar with, but one that was a big name in the custom 1911 grips, and revolver stocks industry only a decade ago. Sadly, the company hasn’t released much in the way of new products in the past few years, so it’s exciting to see something new come from the company. In this case, the Guardian Grip. 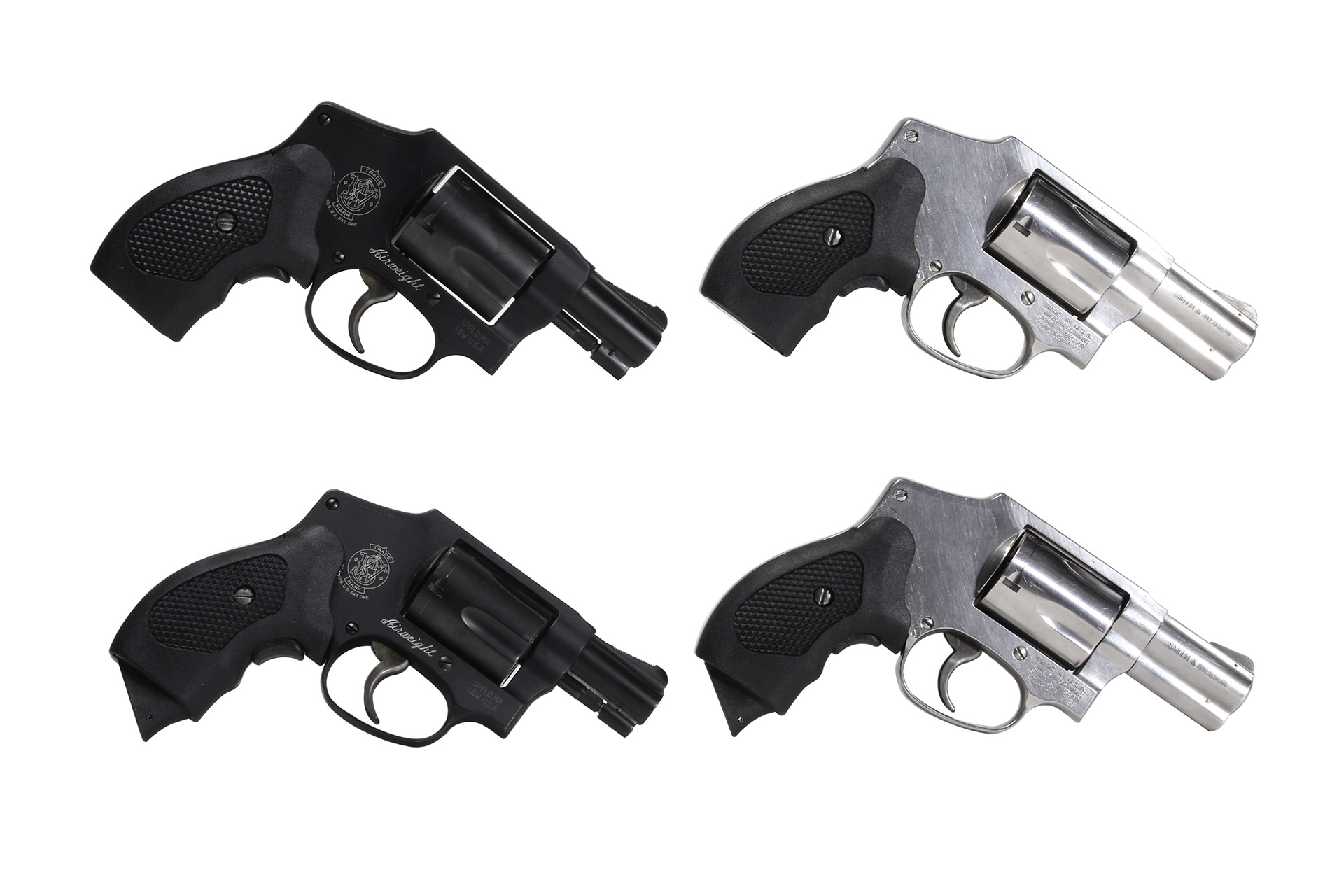 According to the press release, the Guardian Grip, “offers the concealment of a compact with the shooting control of a full-size grip.” Anyone who has shot or carried a j-frame or snub-nosed revolver understands exactly why this product could be so incredibly useful.

Essentially, snub nosed revolvers trade capacity and controllability for concealability and ultra-reliable operation. Many companies build oversized grips for these guns to offer shooters greater purchase, and thus recoil control – but in adding these grips, the little wheelguns lose their greatest strength: concealability. 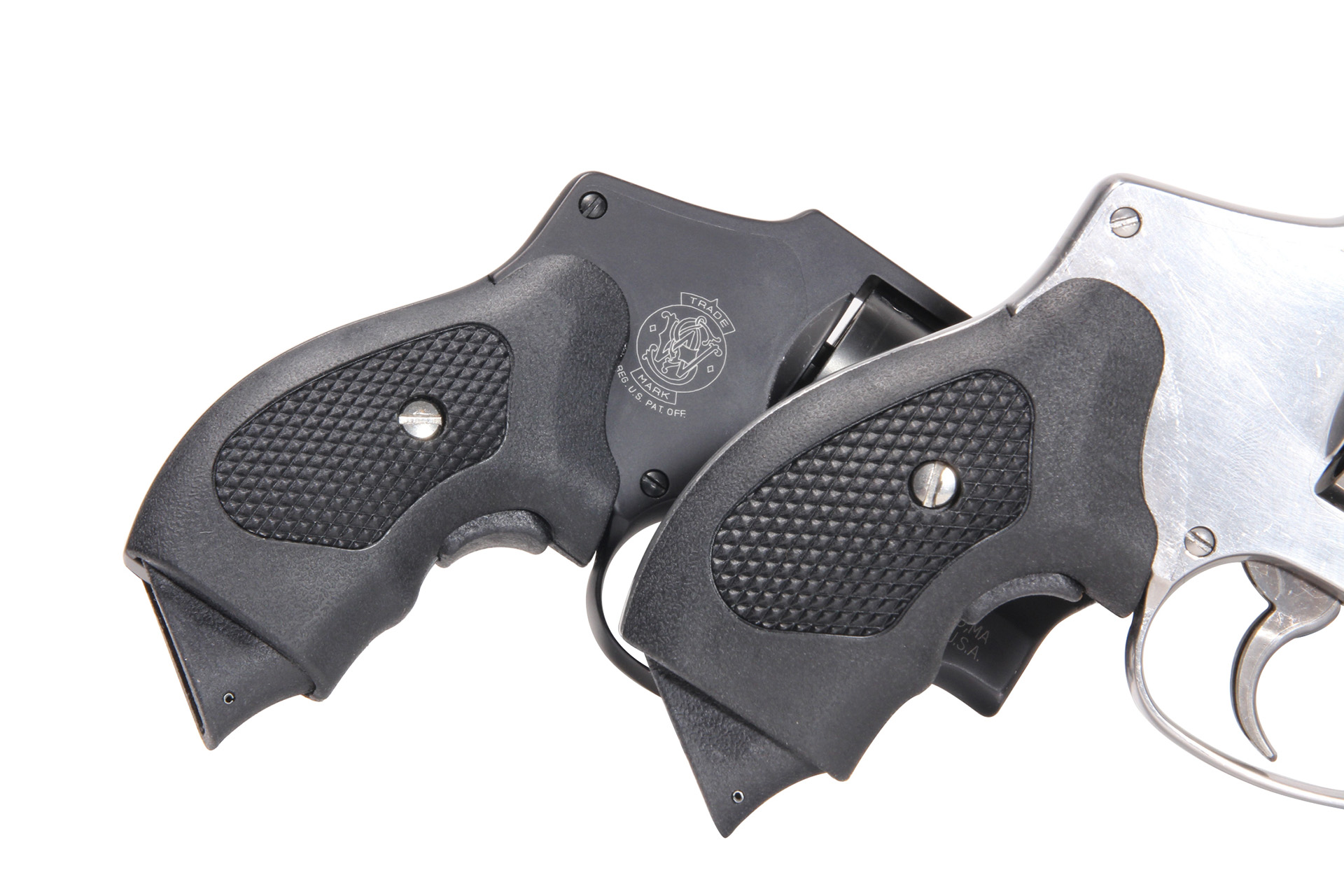 That’s what makes these new grip so interesting. It doesn’t try to be both small concealable grips and large controllable ones at the same time – it transforms on the fly between them.

The design allows the user to simply squeeze the button on the front of the grip and a spring loaded finger extension drops down out of the GuardianGrip, converting a two-finger compact grip into a controllable three finger grip.

Think of it like a reverse grip safety on a 1911 – one actuated when the shooter holds the grip, or like a trigger below the trigger guard that releases a spring-loaded finger extension. It’s a really novel idea, and one that really resonates with shooters like myself who’ve carried these abusive little blasters for years.