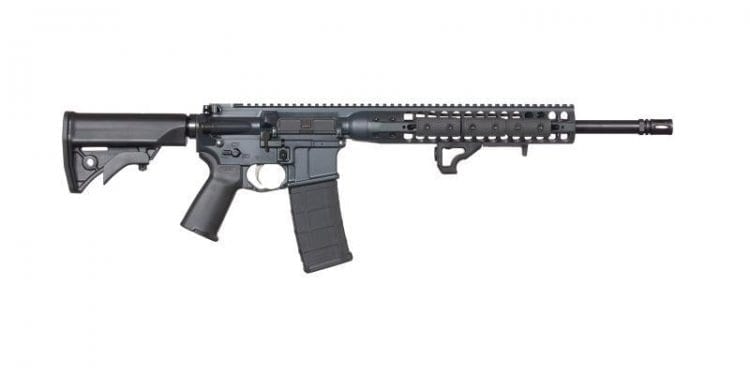 According to the company, the new LWRCI-DI is “built from the ground up to be more than just another direct impingement rifle.” Some of the gun’s features are: 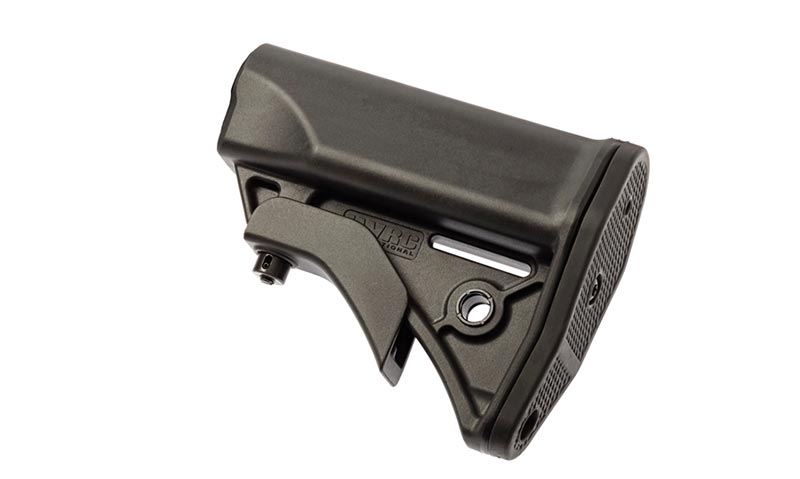 LWRC International uses the Moe+ pistol grip from Magpul on this rifle. The rest of the parts appear to be LWRCI branded pieces.

Weight is kept to a moderate level with an unloaded rifle weighing about 6.6 pounds. With the adjustable stock, the overall length of the gun is 32” to 35.25”.

The new rifle is available now. In addition to the basic black, flat dark earth, olive drab green, tungsten metal grey and patriot brown finishes are available. Additionally, the company offers “California legal” versions of the gun. It has a suggested retail price of $1,089. However, the price can go up depending on the options and finish selected.