Lube For Your Magazine 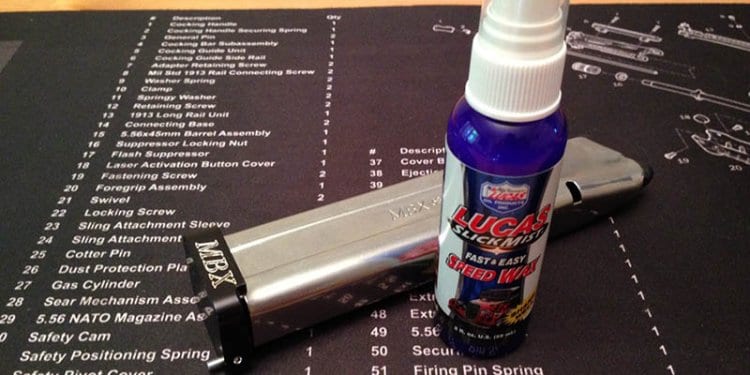 Earlier this month I was at the 2016 FN 3Gun Championship match at Peace Maker National Training Center. I have staffed this match for five years. This year, Lucas Oil was one of the largest sponsors for the match. I will be honest, I have not heard of Lucas Outdoor Products before. As staff we have our own sponsored staff dinner with a slew of prizes just for staff. One of the items that many of us got was a 2 fl. oz bottle of Lucas Oil Slick Mist Speed wax. 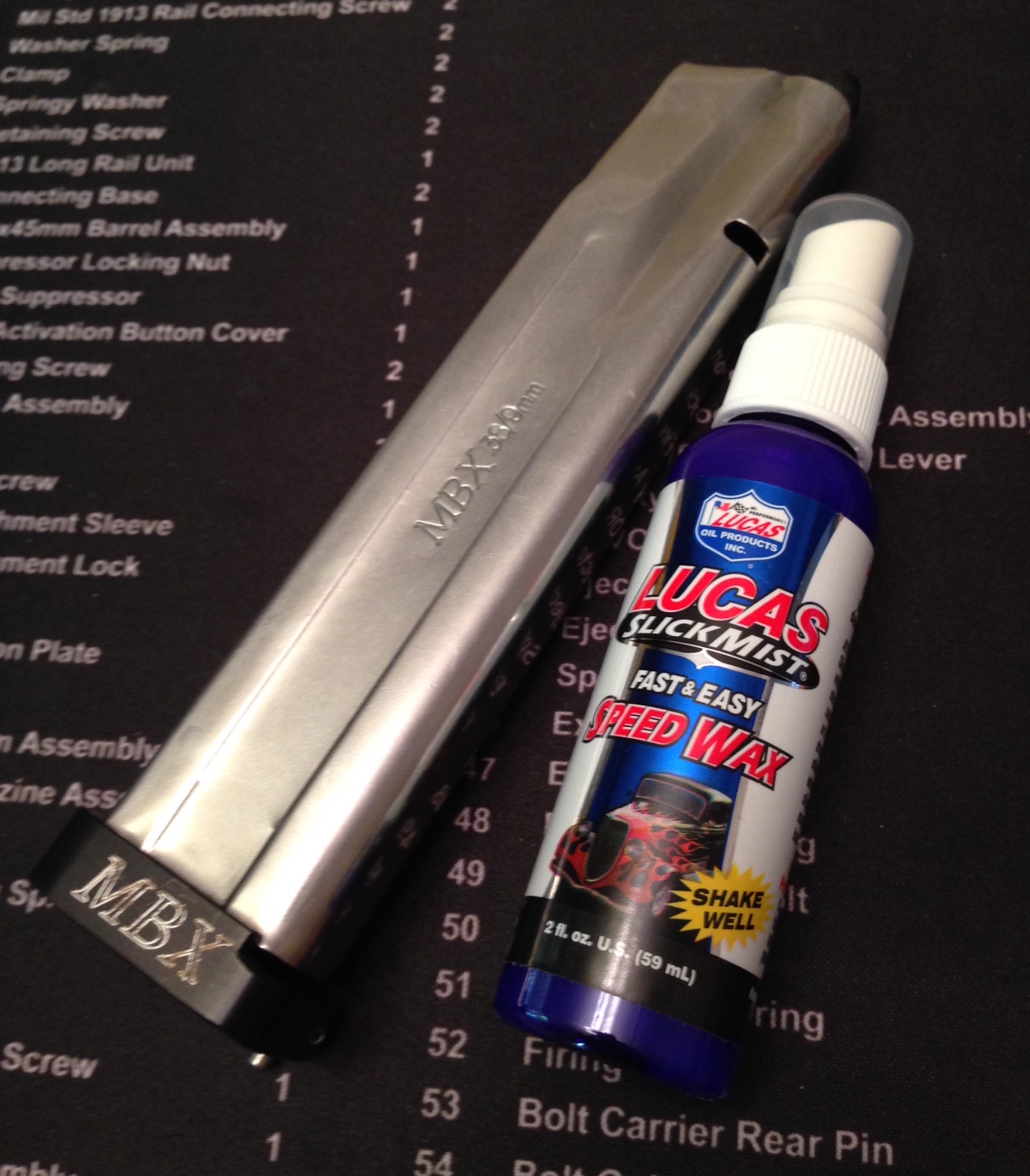 You can find Slick Mist Speed Wax online or go to lucasoil.com.