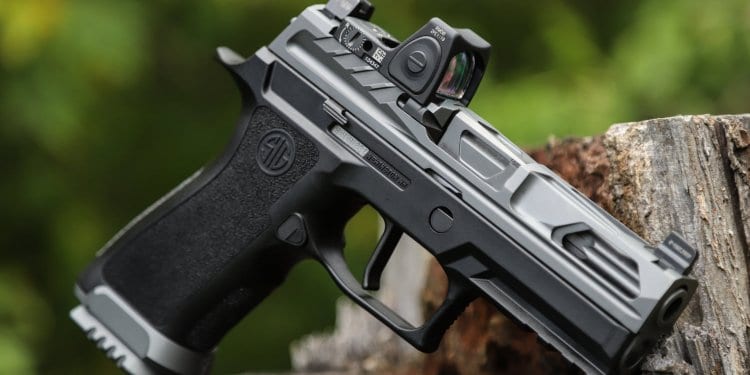 Killer Innovations is about to expand two things: 1) their Velocity line of products, and 2) their offering of SIG p320 upgrades. Next up in both: the Killer Innovations SIG P320 custom slide. We’re told to anticipate their release within the next two weeks.

As with the aftermarket Glock slides and CZ P10C that preceded it, the new slide will handle both the Trijicon RMR and Leupold Delta Point Pro right out of the gate. It’s not the first P320 red dot slide we’ve seen, after all the SIG P320 RXP handgun series centers around an optic: SIG’s own Romeo.

Not everyone wants to run a Romeo, however. And, let face it, there’s an undeniable level of aesthetics involved.

You can argue whether cuts, texturing, and design differences in a slide (or barrel, etc.) will improve a weapon’s potential performance. That sort of argument happens all the time — and will continue. What you cannot argue is aesthetics.

Let’s face it, putting Killer Innovations accessories on his gun would make Jim Pfaffenbach look cool, much less you.

Custom SIG P320 slides from the Killer Innovations SIG Sauer lineup, here with both Holoson and Leupold handgun optics aboard.

So let’s address the idea of “upgrade”. Asked why someone might want to upgrade a SIG P320C in the first place, KI responds,

One reason might be you want more than the simple serrations on your front and rear of your slide. The new Velocity SIG Slide has KI’s Enhanced Grip Feature (EFG) cuts. These will change the way you rack your firearm. EGF cuts provide a positive wall that you can push against when racking your slide, instead of upon just the traditional serration cuts of an off-the-shelf weapon. EGF cuts are located at the front and back of our slide, so however you prefer to rack your firearm, a perfect grip is always there.

A second reason would be your desire to use a specific optic on your SIG P320C. The dual optic cut on KI’s SIG slide handles both Leupold’s Delta Point Pro and Trijicon RMR series optics, and of course all optics that feature the same footprint. 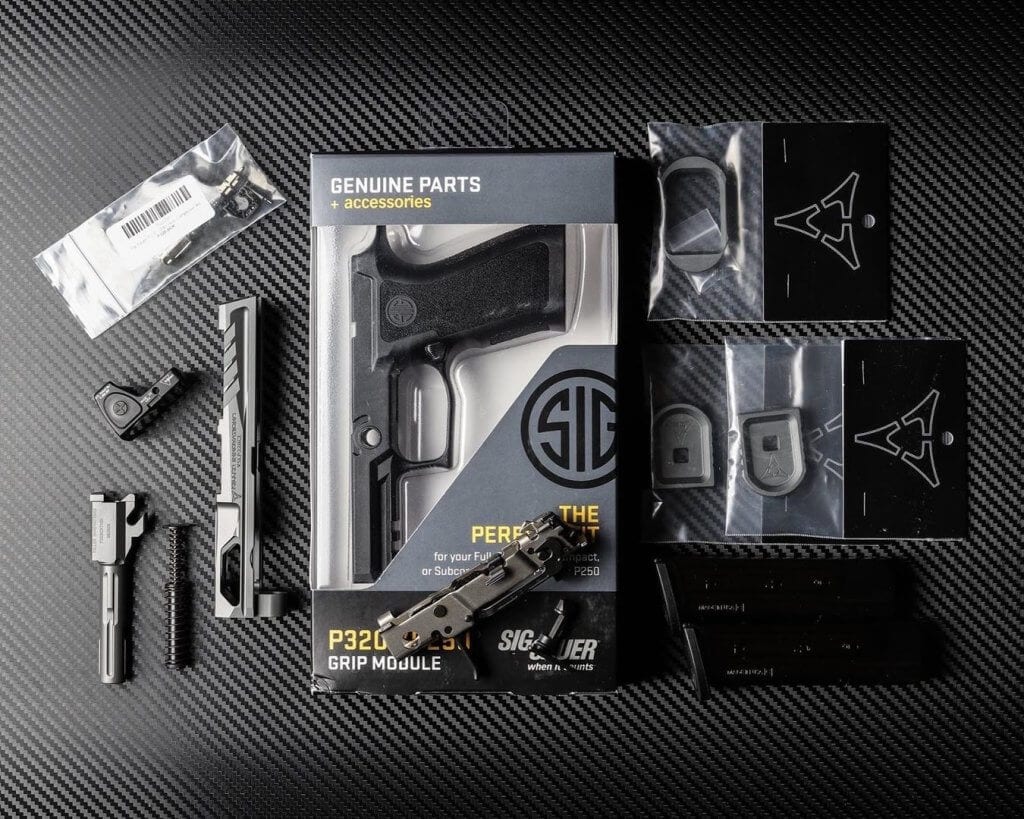 The third reason is quite simply the quality of Killer Innovations machining. KI’s tolerances are the result of an incessant search for technology and tools to improve the manufacturing process. If a solution doesn’t exist, we engineer and built it ourselves. A vigorous pass/fail standard is maintained at every step of the machining and development process. 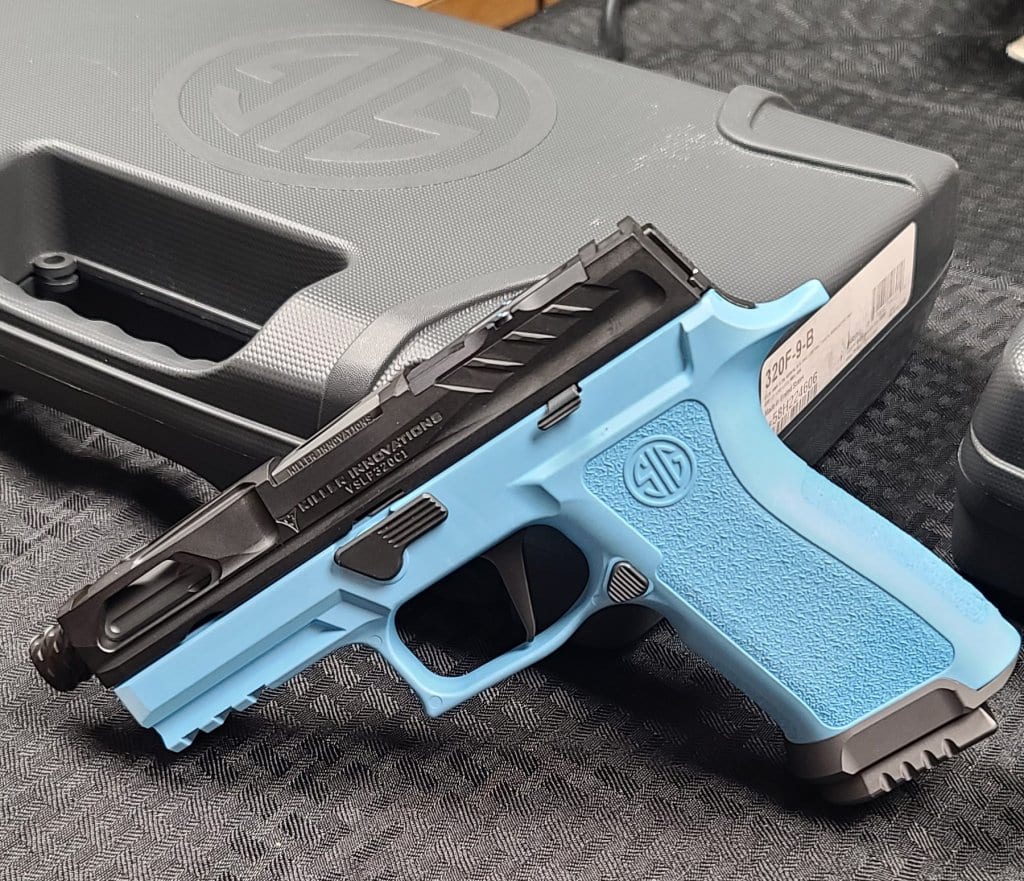 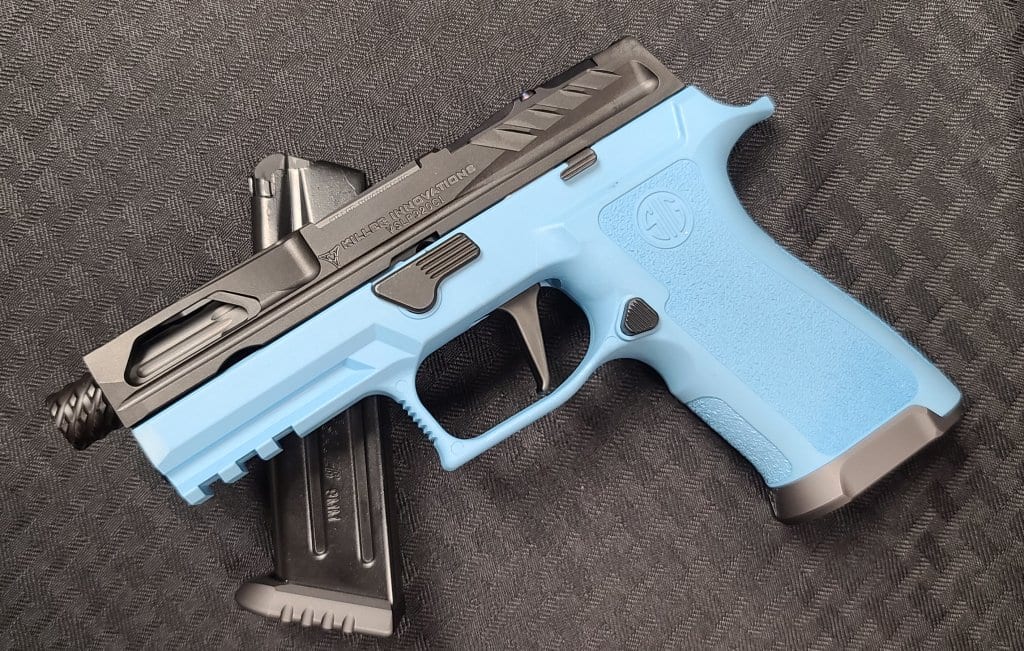 Want to know more or look at more pretty pictures?

You can find ’em online at Killer-Innovations.com or find them on social media: follow on IG (@killerinnovations) or connect on Facebook, /innovations.ki/.

Not a SIG P320 shooter? Take a gander at their Glock goodies and CZ product lineup.

Have a SIG P320? We’ll help you feed it. We have all kinds of different mags for ya!

(Scroll to 00:40 to bypass the machining and build stuff to get to where KI’s Rick Olsen starts talking.

You might even think about churching up your MHS! 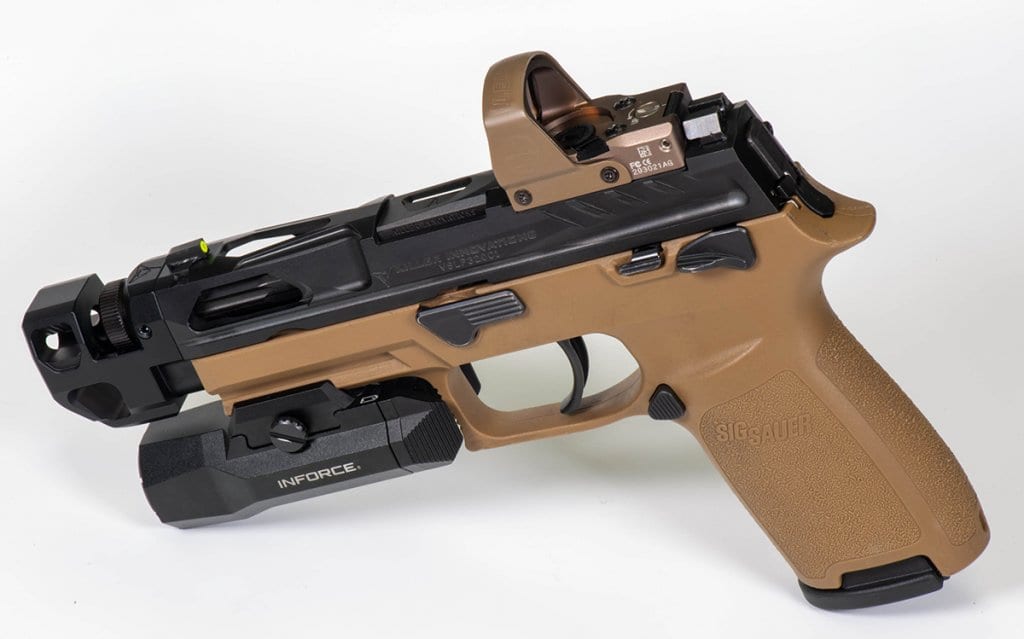 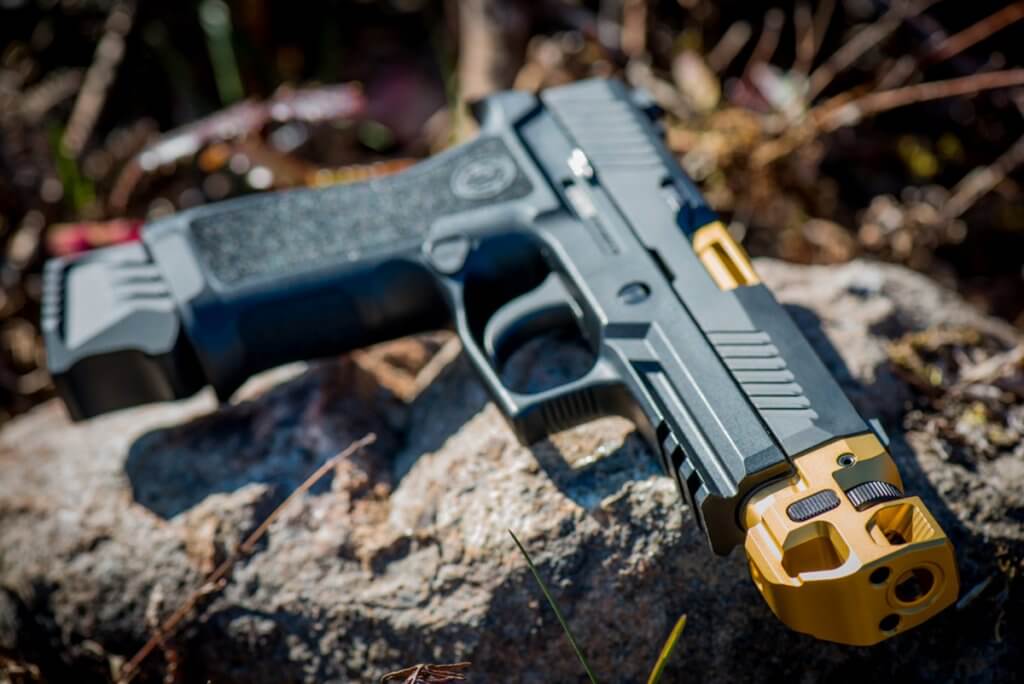 This is a stock P320 with the Killer Innovations Velocity Comp and their SIG barrel aboard – why not go for the trifecta, and add the slide?