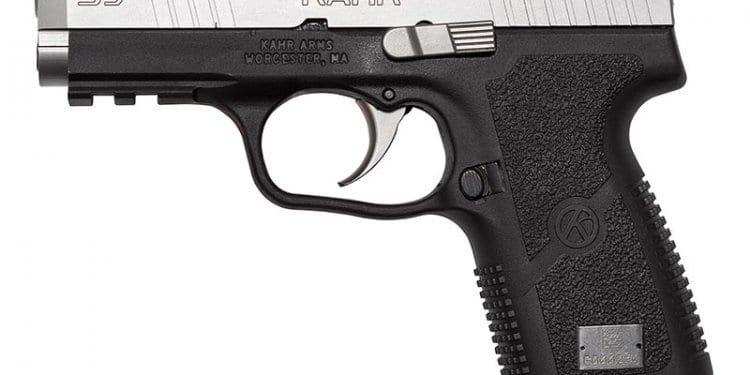 One of the long time favorite manufacturers in the concealed carry community is Kahr Arms. Kahr’s impact on the design of concealed carry handguns has been significant, and the company continues to innovate today.

Long before there was a Smith & Wesson Shield or a Glock 43, Kahr Arms was making thin, single-stack pistols that were specifically designed for reliable self-defense in an easy-to-conceal package. Kahr won many diehard fans not because it was one of the only companies serving the thin gun niche, but because of the smooth triggers and reliable functioning.

Over the years, the company expanded its product line to cover all of the major defensive calibers. Additionally, Kahr Arms offered additional sizes of guns and even semi-custom colors.

Recently, the company added to its impressive catalog with two new 9mm pistols that will serve as anchors to a completely new line of shooting products.

The new S series pistols offer the same reliability as its existing pistols, but with a redesigned grip and magazine base. Additionally, the new guns add an accessory rail under the barrel, front slide serrations and an ID tag on the grip of the pistol. The company also swapped out the dot and bar style sights for more popular three dot sights. 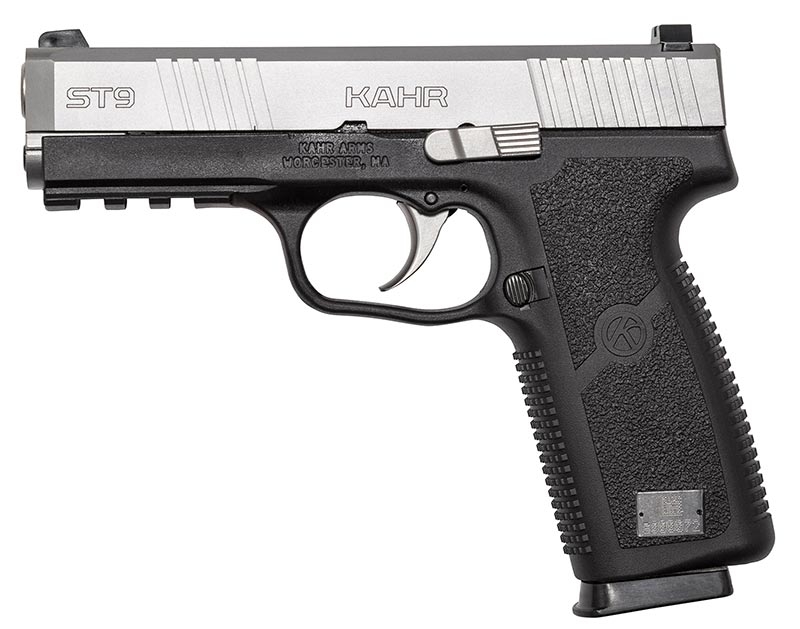 The first of the two new guns is the S9093 or “S9” for short. This gun is analogous to the company’s CW9093 (aka CW9) pistol. It has a 3.6” barrel with conventional rifling and weighs about 16 ounces unloaded. The gun comes with a pair of 7-round Kahr magazines and is only 0.90” wide at the slide. It has a limited lifetime warranty and a suggested retail price of $477.

The second of the two pistols is the larger ST9093, or “ST9.” This gun has a 4” barrel and an unloaded weight of a bit more than 20 ounces with one of its 8-round magazines. Two of the magazines ship with the pistol.

As with the company’s existing line of firearms, these Kahr pistols feature a smooth double action only trigger and polymer frame. They are made in the United States. Right now they are only available with a black frame and stainless slide.