Masada means fortress in Hebrew. It is also the name of an actual fortress on top of a mesa plateau in southern Israel. Magpul even named their rifle project The Masada before it was sold to Bushmaster and renamed ACR. So IWI’s new pistol wil be the first mass-produced weapon bearing the moniker, Masada. 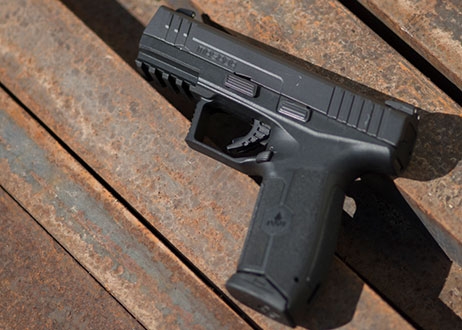 The IWI Masada claims to have a lower bore axis for reduced perceived recoil. It is a polymer frame design with three interchangeable backstraps. Just like other popular polymer striker fired pistols, the trigger has an integrated safety. The rest of the controls are supposedly abidextruous. We shall see what this means when we get hands on the pistol. The S&W M&P is ambidextruous but you need to swap the magazine catch over. Not truly ambi. 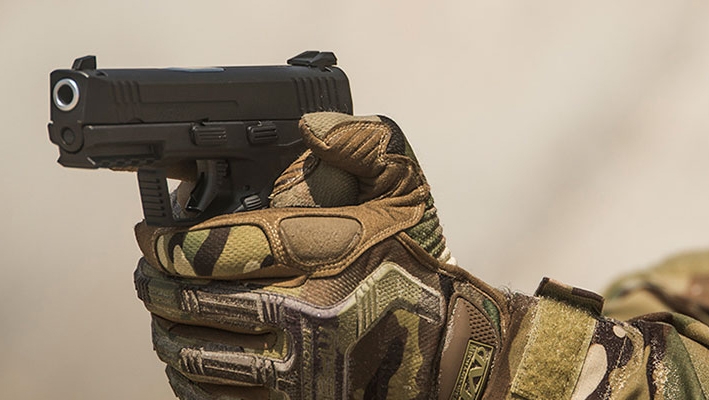 The Masada has a capacity of 17+1 in 9mm.  While the barrel has a 1:10 RH twist. Moving up to the slide you get tritium sights and forward slide serrations.  Moving back down the frame it appears they are taking simlar design ques from the popular Sig Sauer P320. The Masada will have a serialized trigger pack making the frame simply an accessory. This could mean different sizes and caliber changes in the future without having to buy a separate gun. 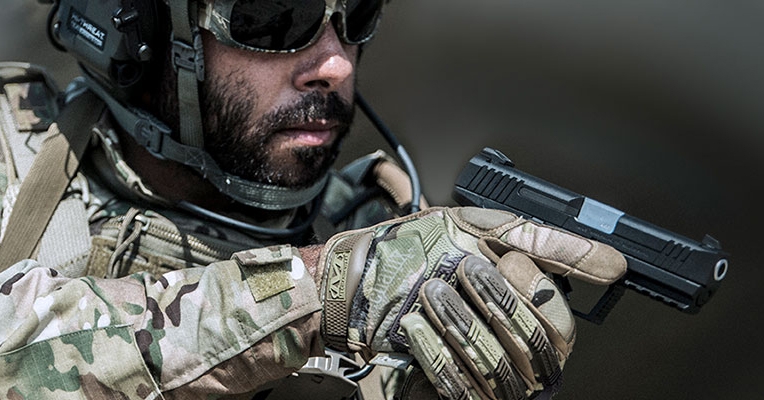 No mention of price just yet however IWI is saying this will be released next year.