Recoil magazine broke the story on the new Hudson H9, three days ago, but it wasn’t until yesterday that the full details came out about the new automatic pistol. 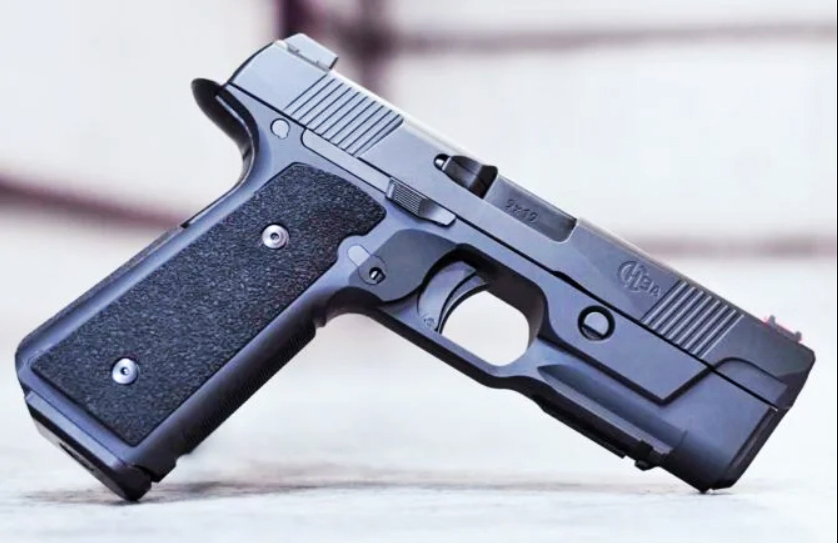 Both of these are very valid improvements to the standard, short-recoil, locked-breech automatic handgun design, but what will be interesting to see is whether or not shooters buy the improvements or not. 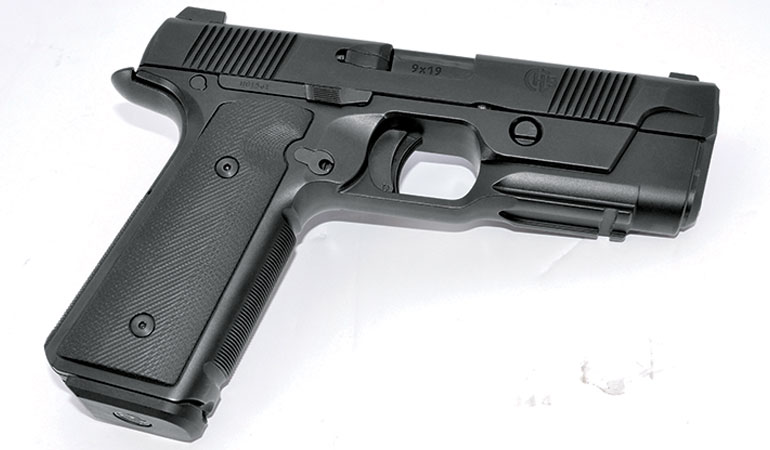