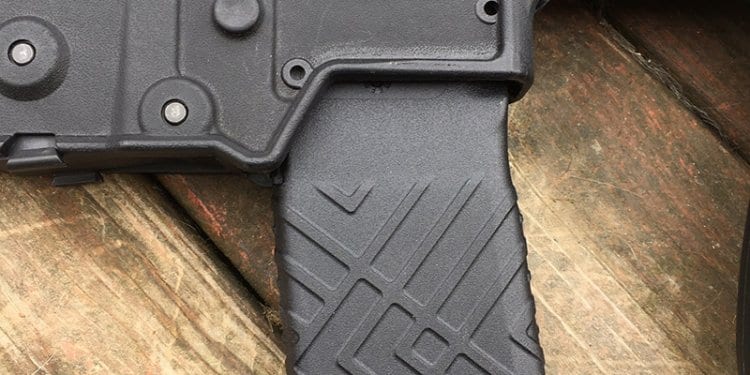 The HK416 rifle is H&K’s version of a piston driven AR15. There are subtle differences but it is basically an AR15. It uses STANAG magazines and comes with a steel magazine. H&K USA has a translucent polymer magazine. 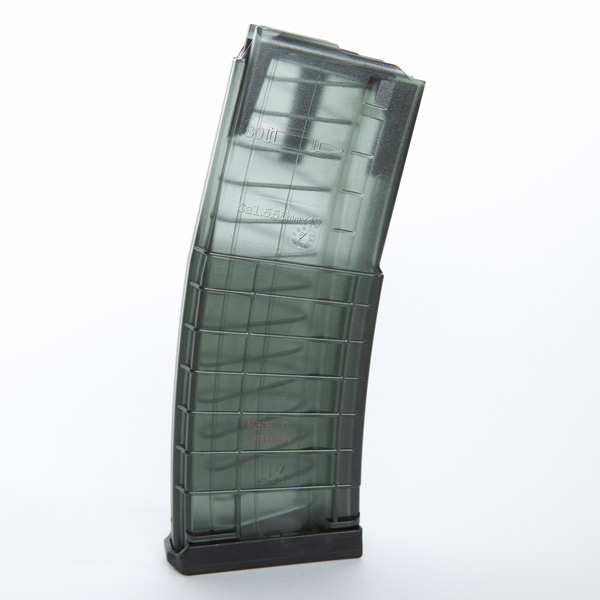 Recently a German store has gotten their hands on some brand new Gen2 HK polymer magazines and they look very different.

The polymer magazine above looks somewhat like a Lancer Systems AWM magazine just without the metal feedlips.

But these new polmer magazine are something else. 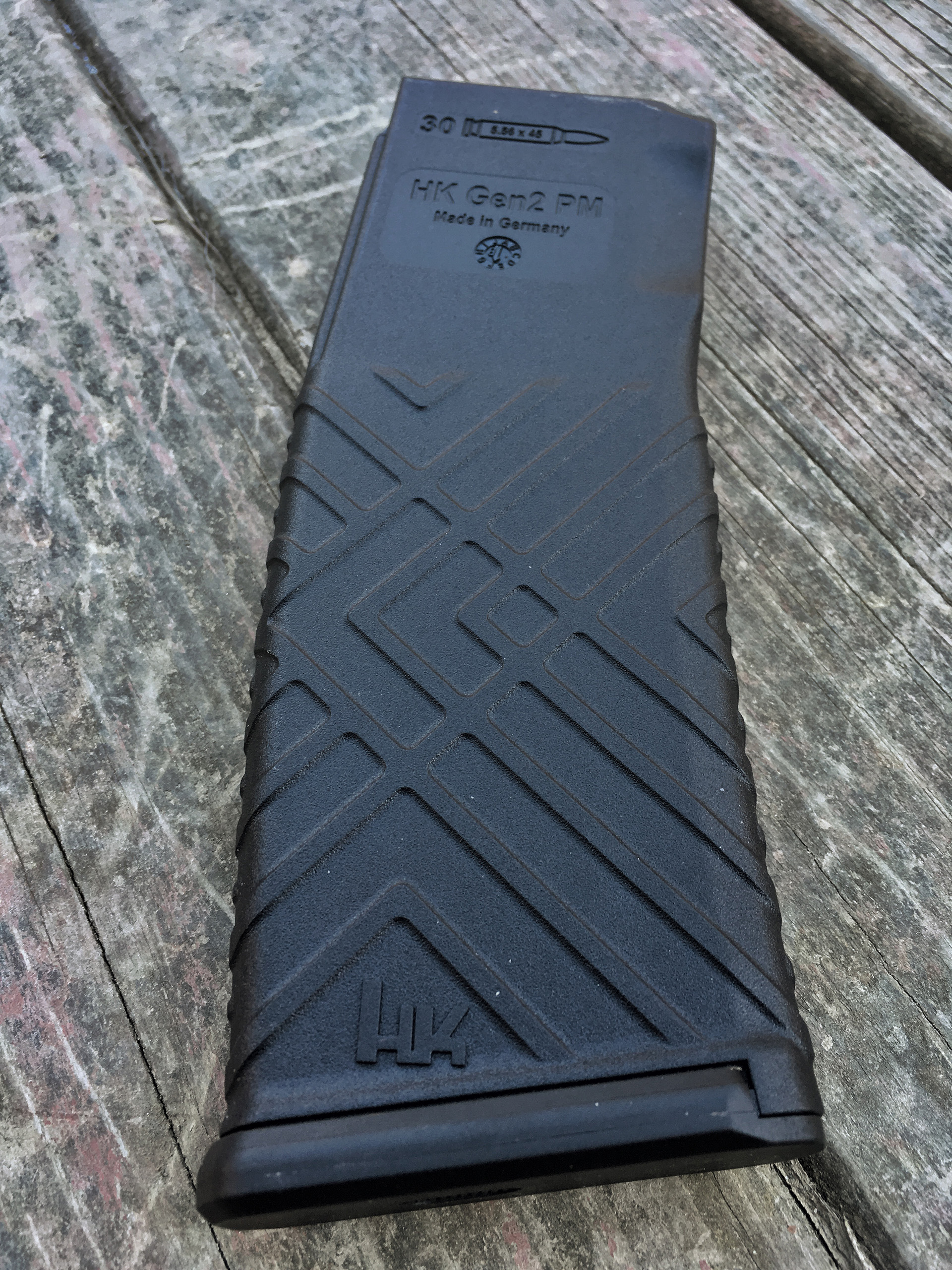 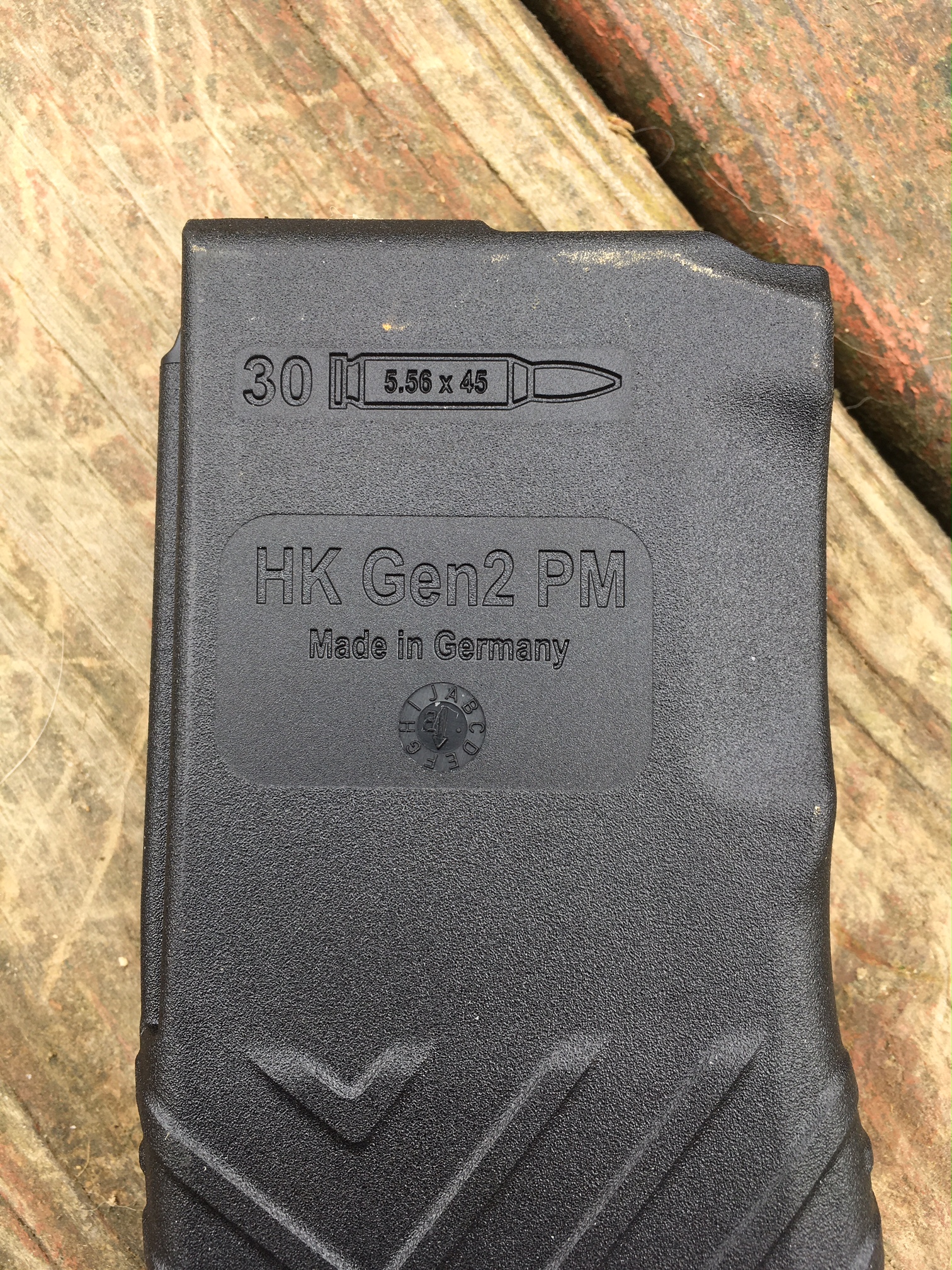 These magazines are more ergonomic. They have rounded edges and an aethetically pleasing texture pattern.

Below are the back and front texture of the magazine. 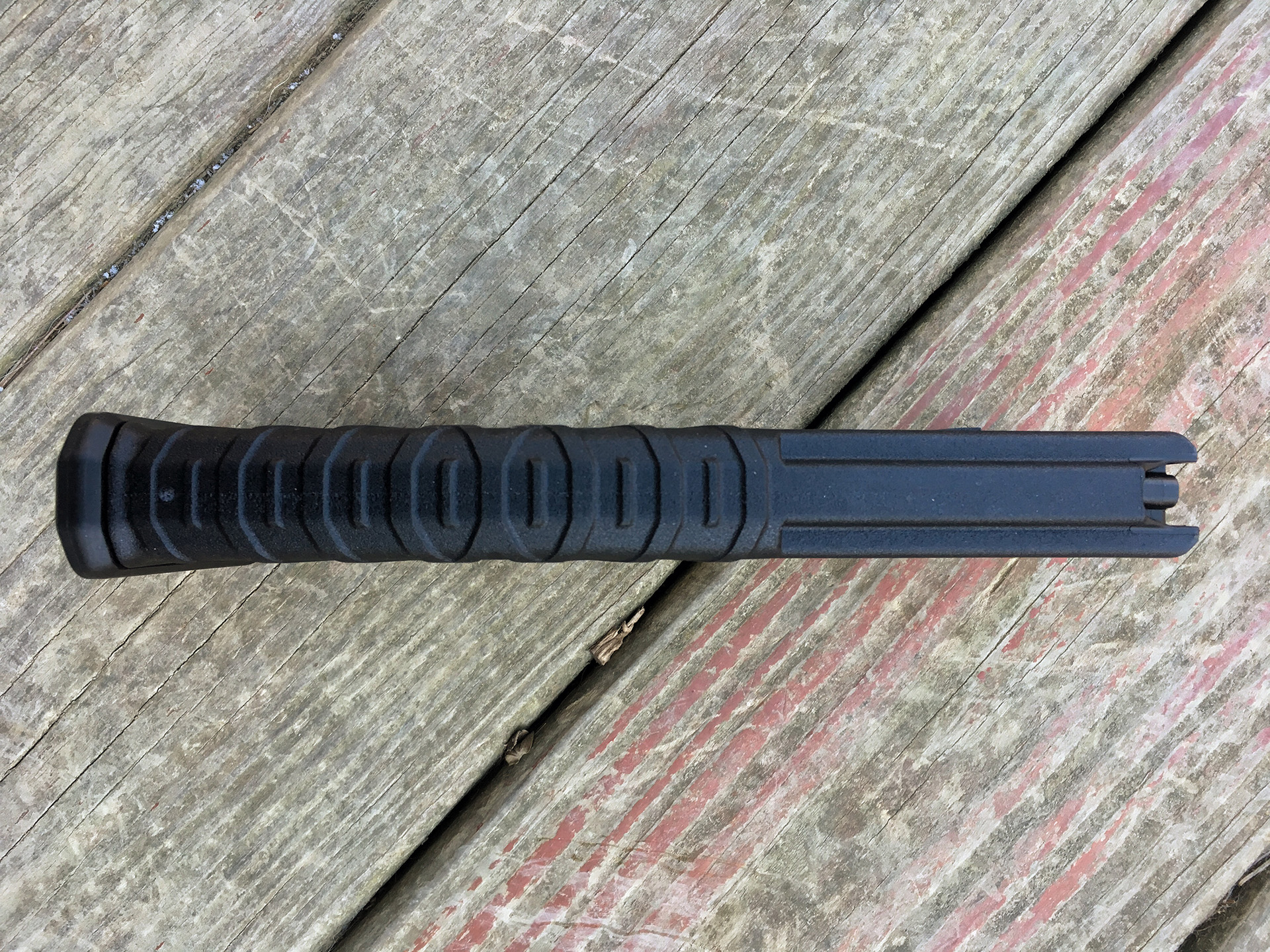 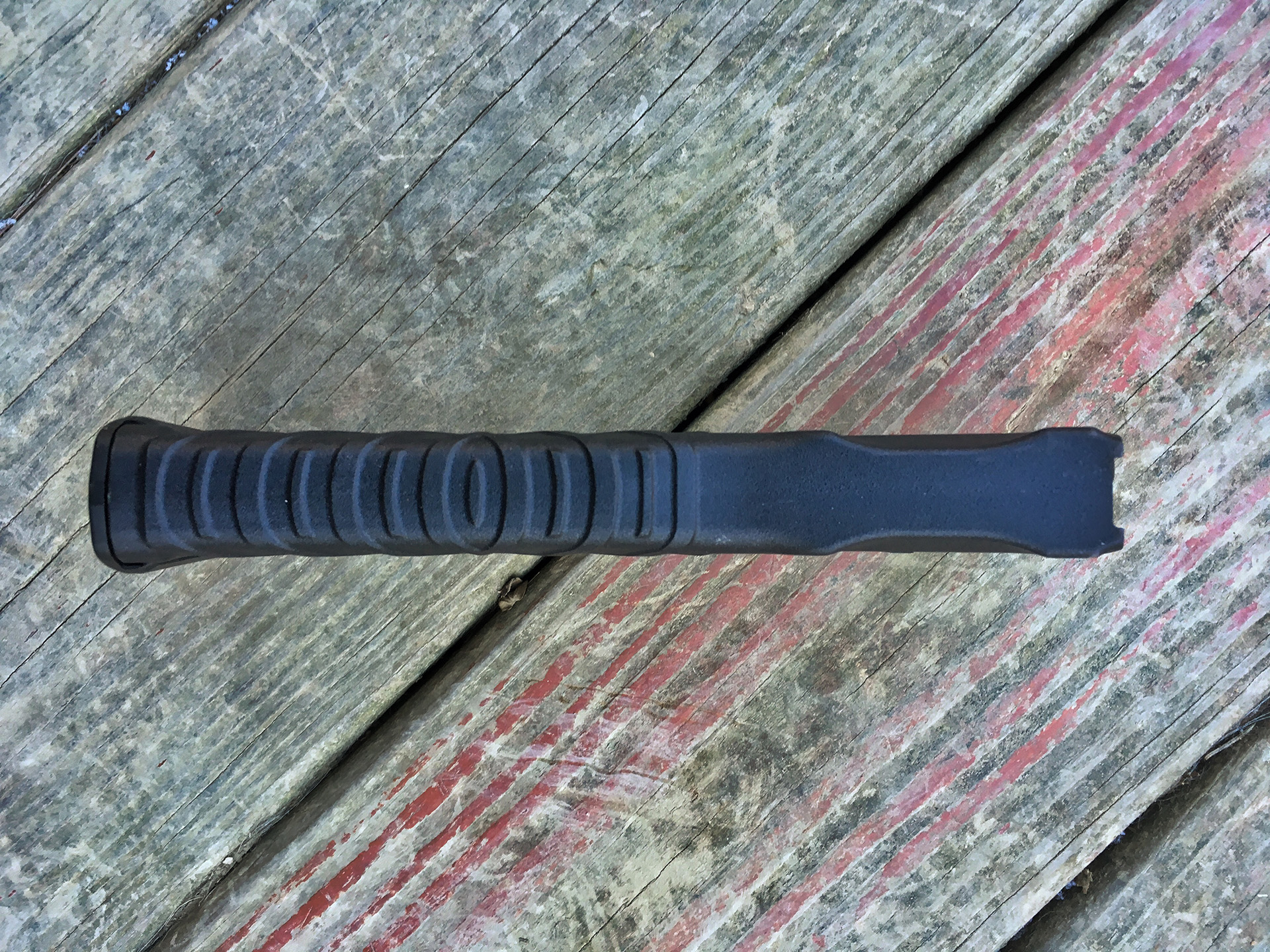 Here it is compared to a PMAG and Lancer Magazine. 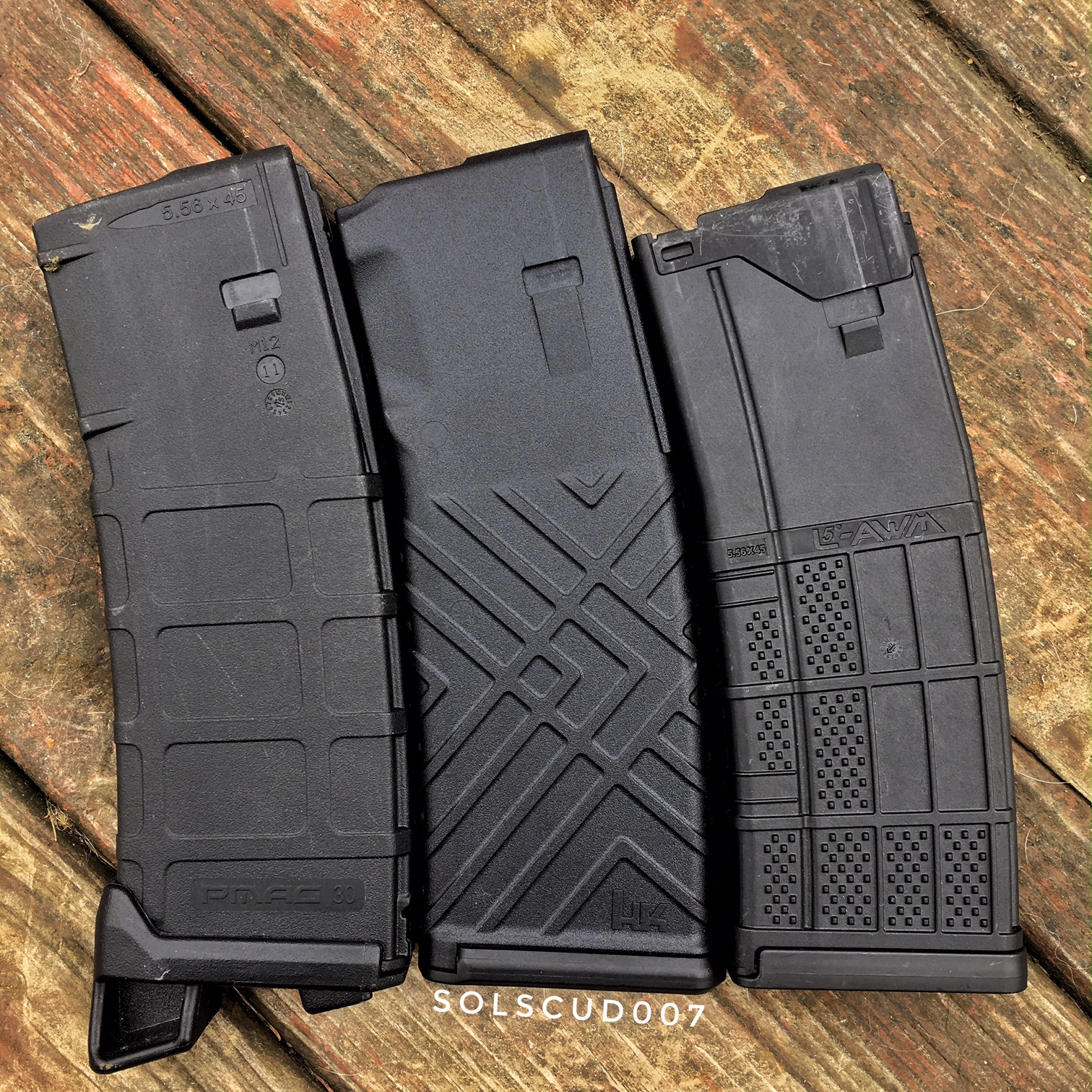 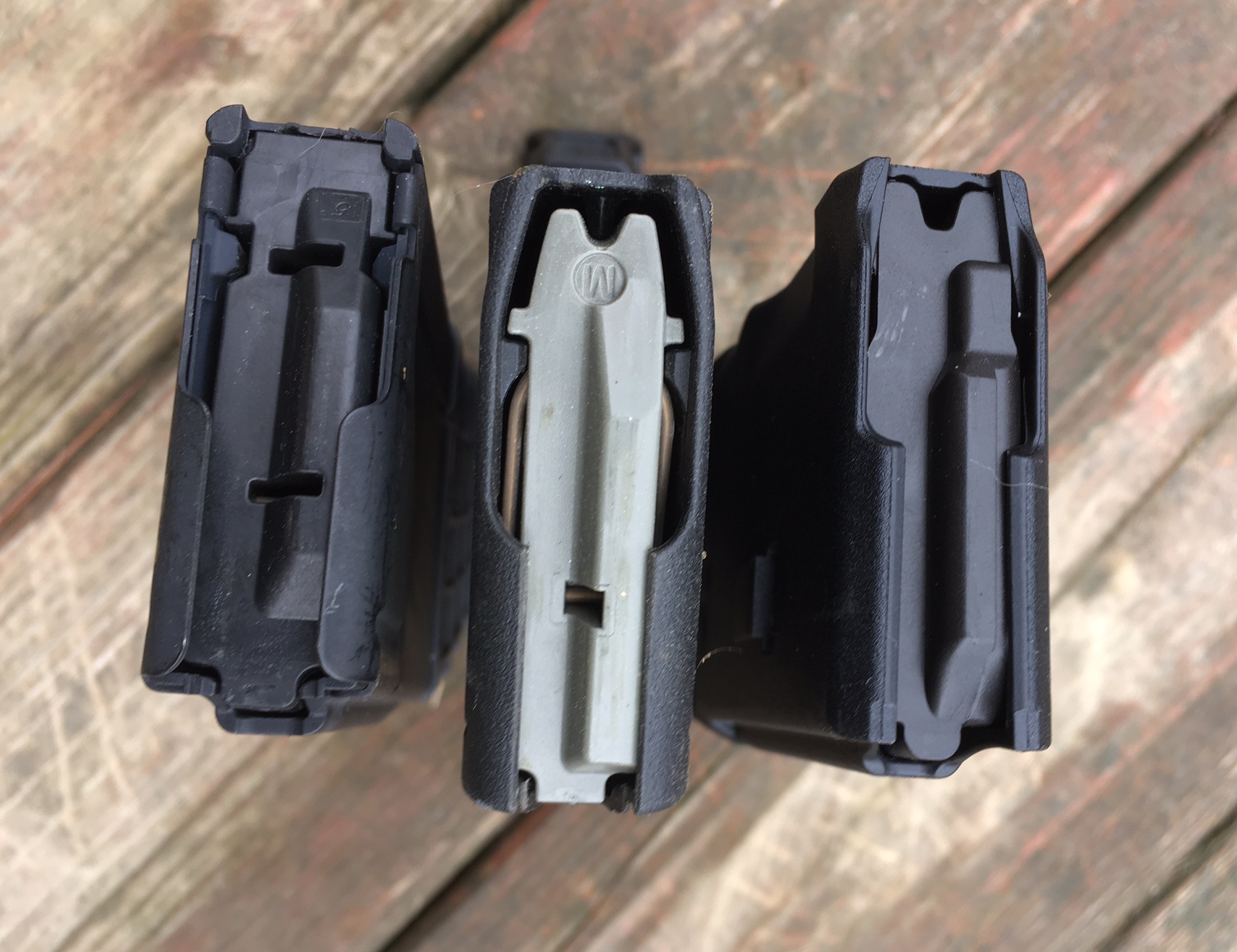 Here is the Gen2 HK mag disassembled. It is odd that the base plate is completely smooth. Any other polymer magazine has some sort of texture but here it seems like they forgot something. 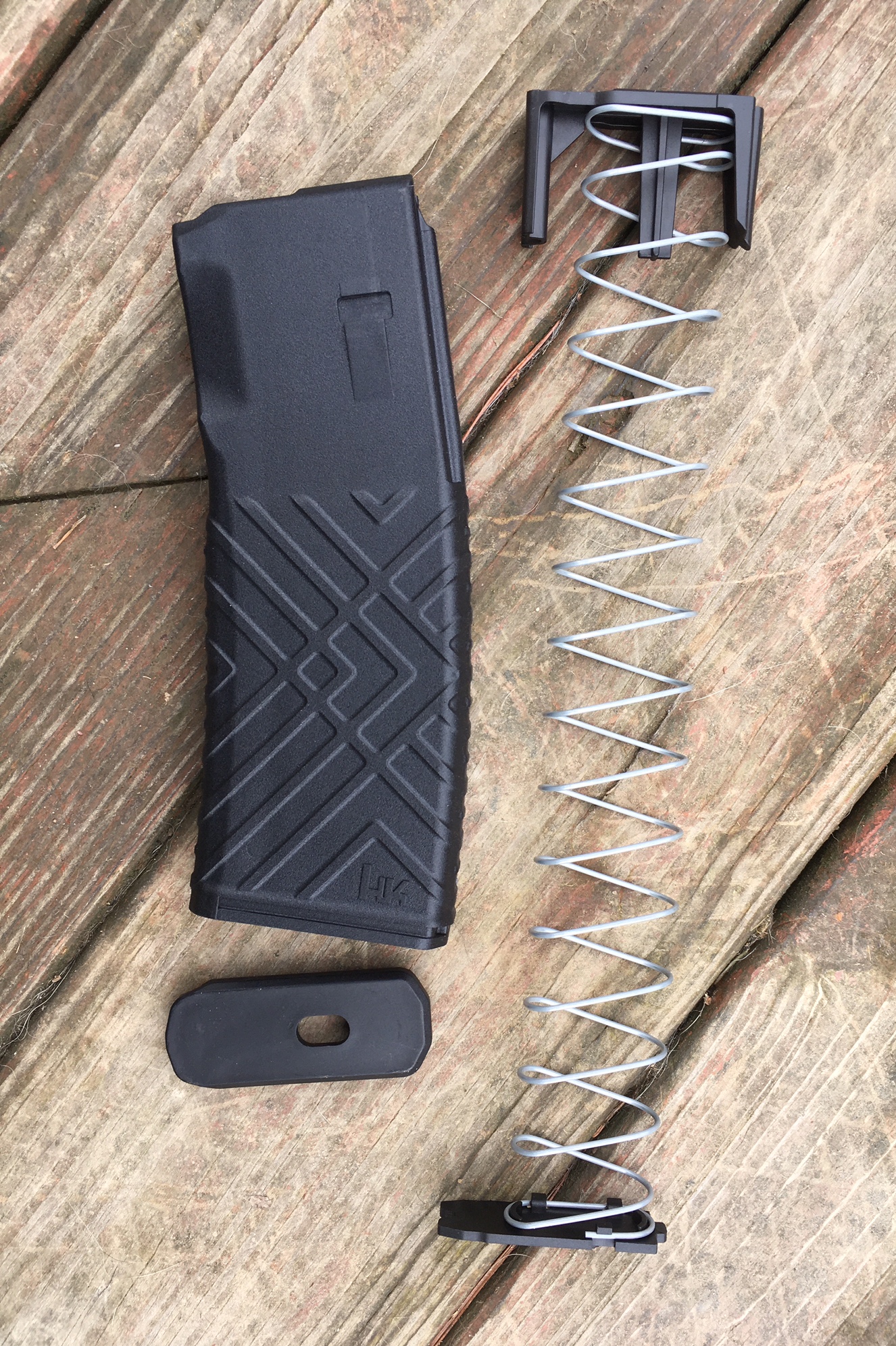 It is not a common magazine you see here in the US. Thanks to my co-worker for helping me order one from Germany.