The NRA show is rarely where new guns and gear are launched. That typically happens at the SHOT Show in Vegas every January. This is more of an opportunity for the members of the NRA to get a hands-on feel for everything that’s out there. And there’s a lot out there. Here are some of the highlights. 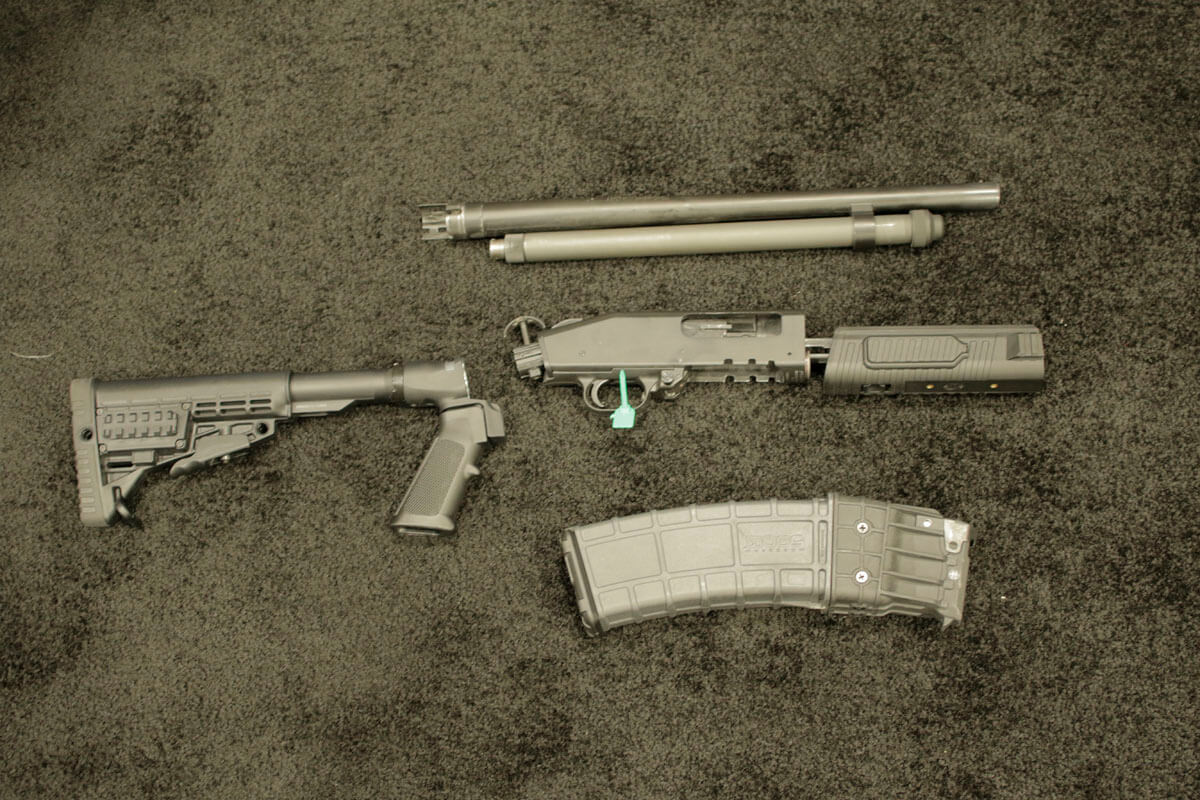 I’m a sucker for concealability. This adaptation of the classic Mossberg makes taking off the barrel even faster. The platform can also be fitted with the Mossberg Flex stock, too, to take it down even more. And best of all–the gun runs from an Adaptive Tactical magazine. 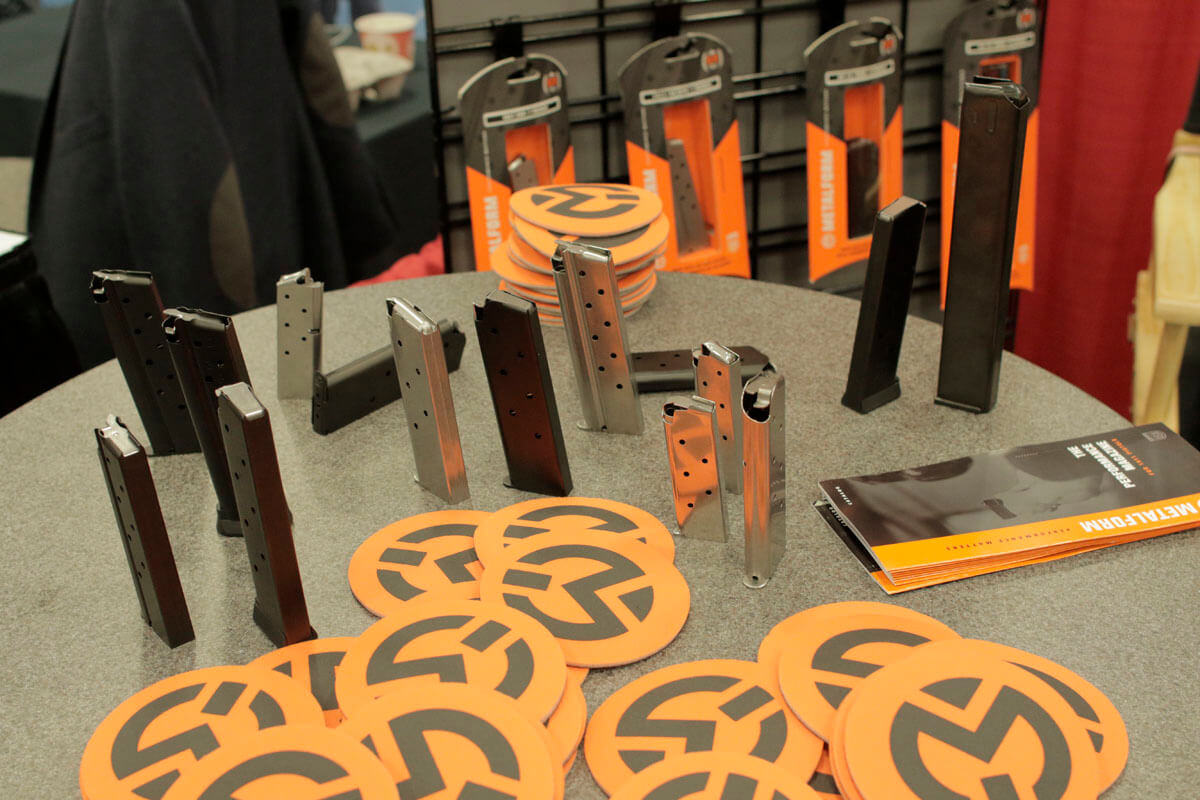 Metalform brought a bunch of 1911 mags to the show. My favorites are the two lying down in the image above. They are 1911 mags with removable bases. Those of us who drop our magazines in the dirt and mud can sometimes have a hard time cleaning a 1911 mag. This fixes that. 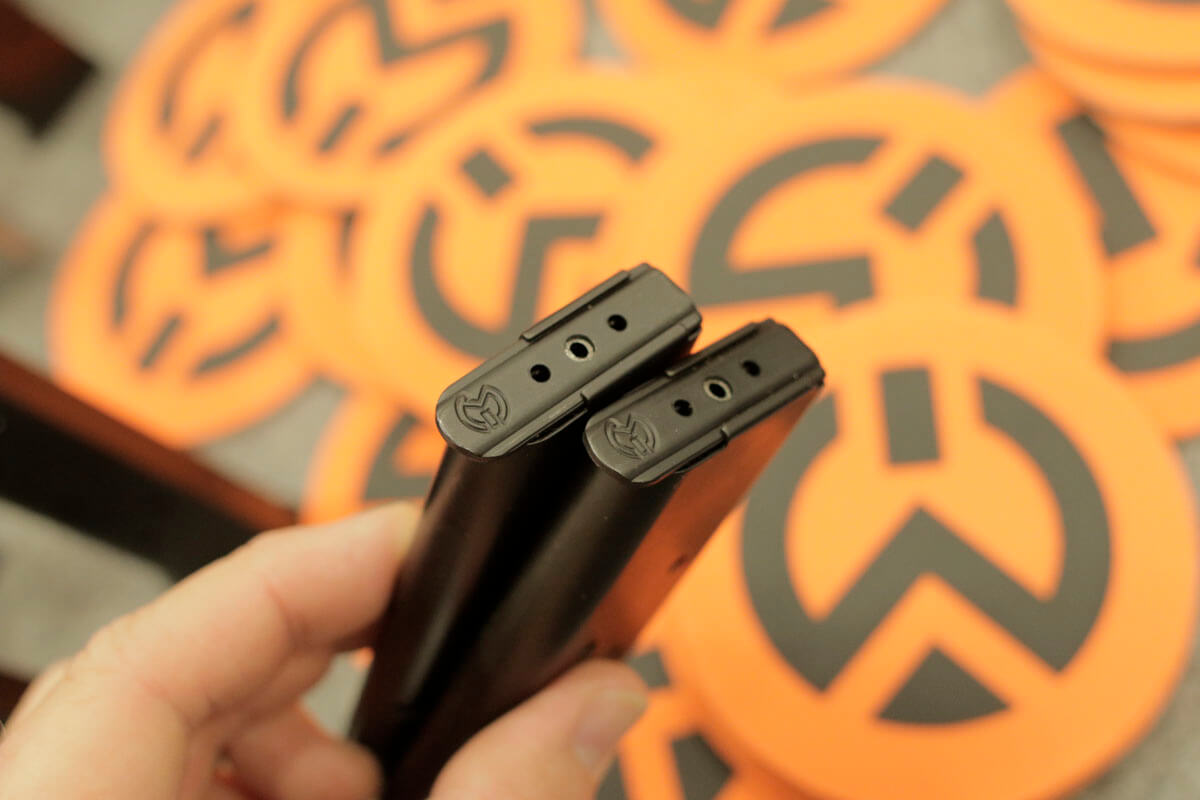 Relative Newcomers to the NRA show

B & T was at the show, too. Their booth was not prominently placed (which is reflection of their new role in the American market). The guns they brought, though, were stunning. Everything in the booth seemed to be exceptionally well machined and mechanically flawless.

They brought a very interesting bolt-action 9mm pistol with them, too.

It is integrally suppressed, mag-fed, and is bound to be a fan favorite once it is available stateside. There’s a story behind these, too. If they look like a sinister version of the old WWII Welrod, it is with good reason. This is a gun with roots. 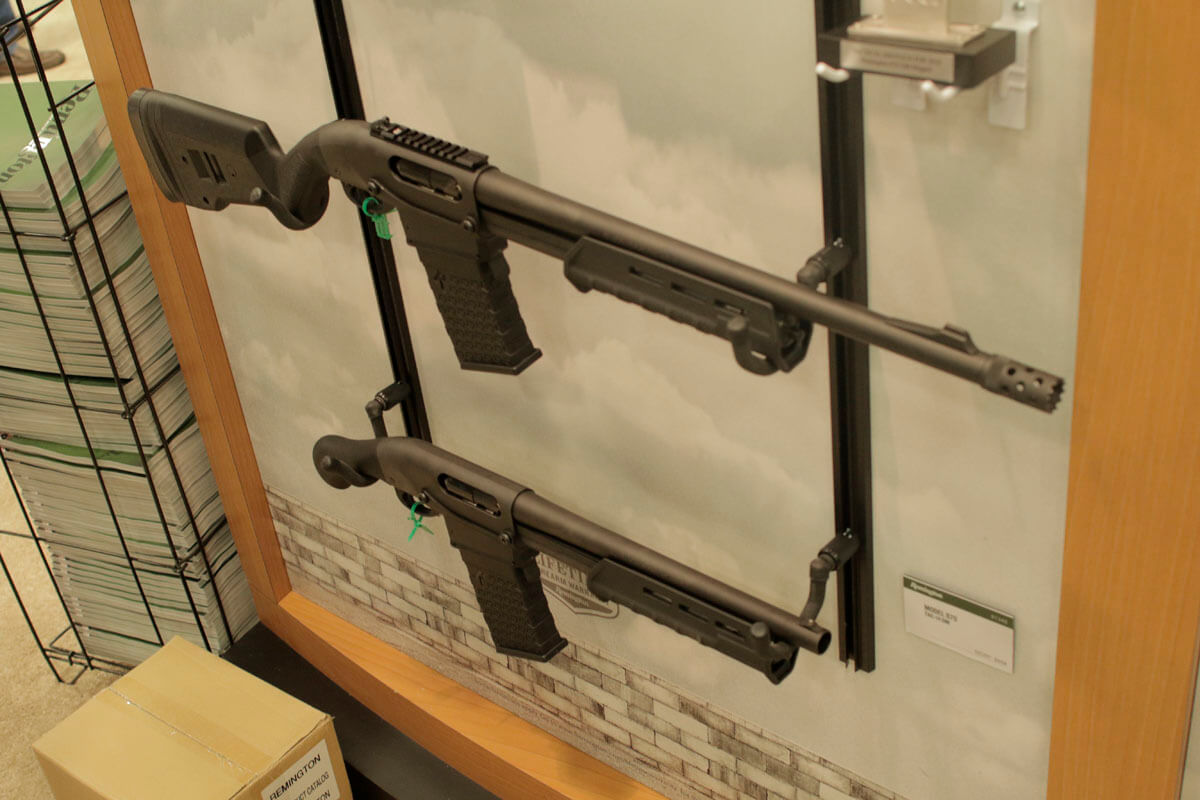 The mag-fed pump. Reinventing the wheel?

There were lots of other good looking guns and mags at the NRA show. Those who like the mag-fed pump shotguns could compare the Mossbergs to the Remingtons. 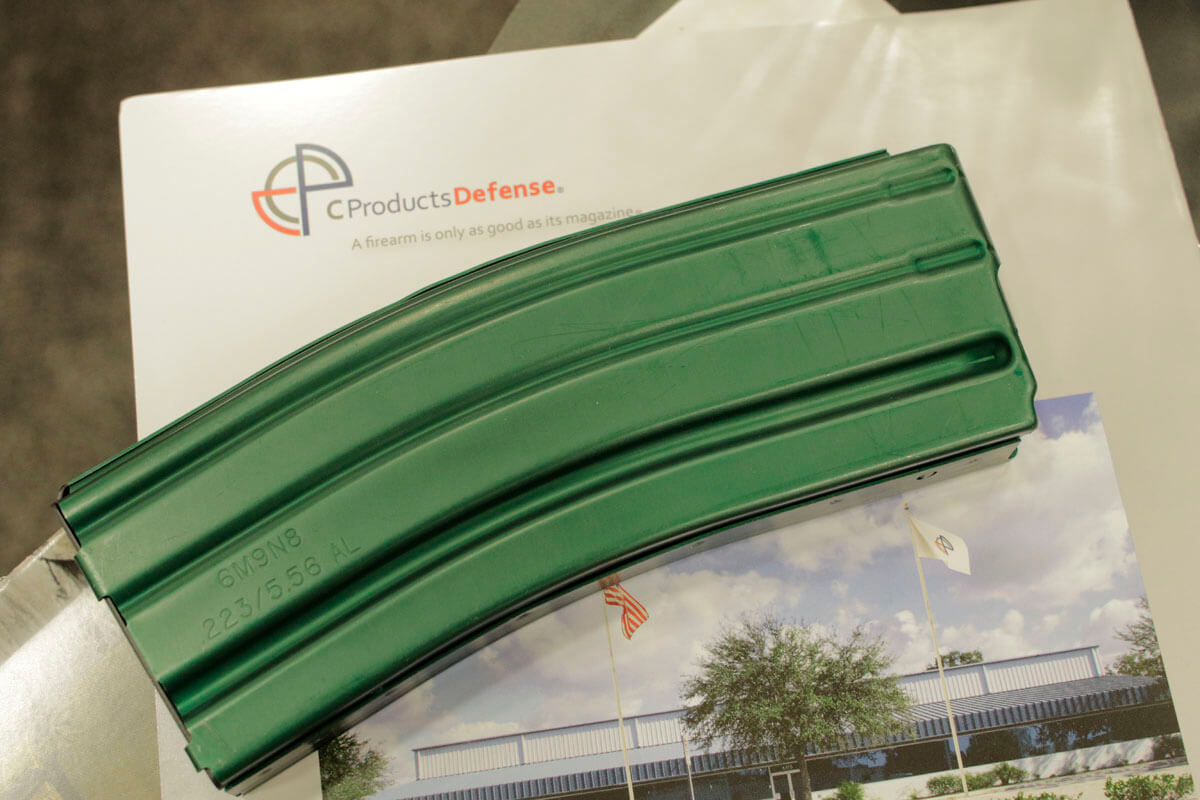 And Gun Mag Warehouse had some great conversations with customers on the floor and with some manufacturers, too. We’ll be getting a whole array of new magazines in shortly. Some of them, like this rainbow assortment from C-Products, are sure to sell out quickly. 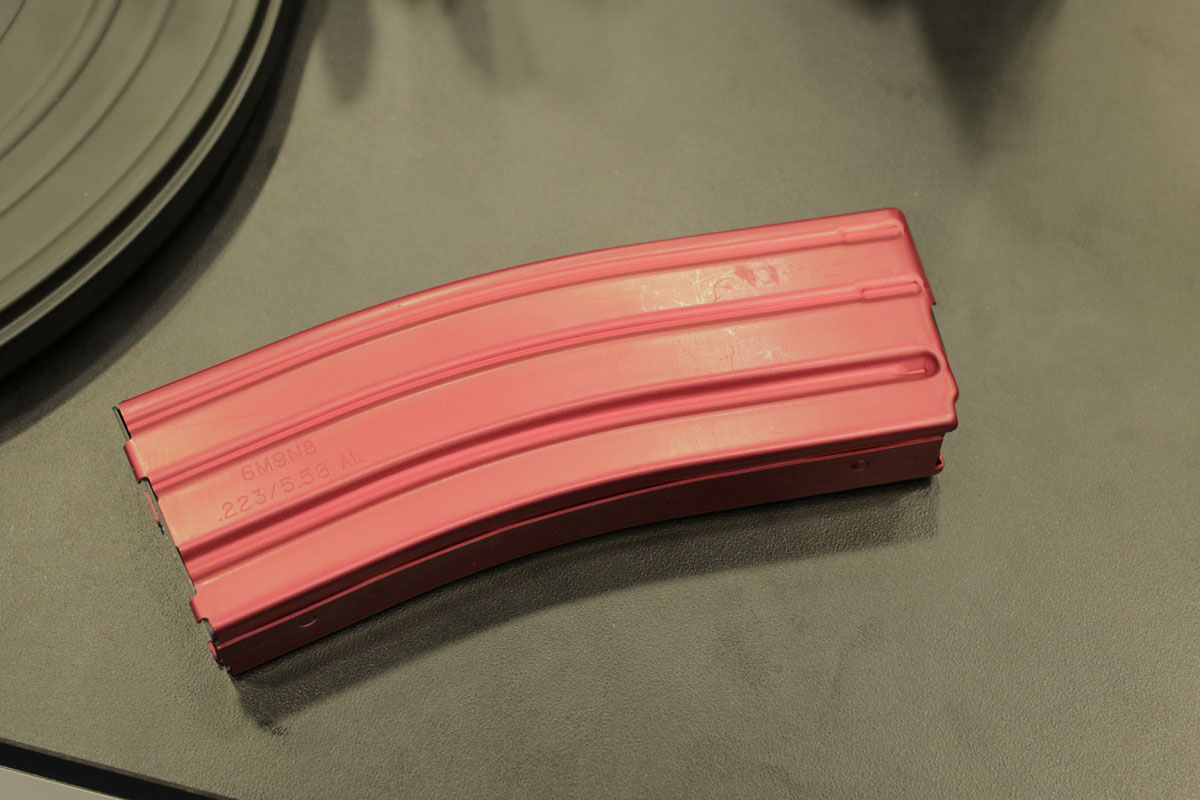