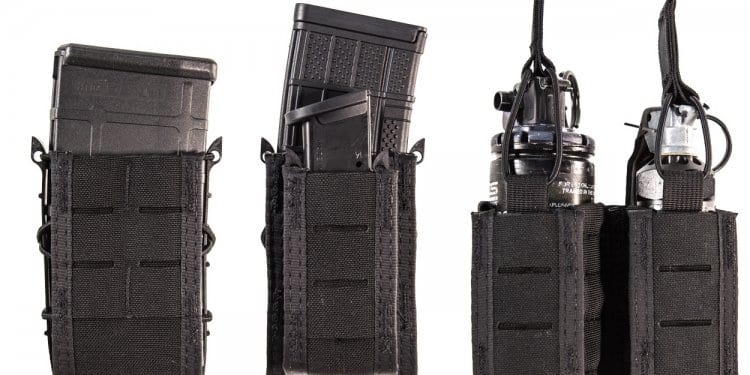 HSGI has announced three (3) new additions to their “Duty Line” of magazine pouch options. High Speed Gear’s duty line is a series of products that function the same as all the original HSGI Taco pouch types but in a more streamlined and sleeker profile suitable for duty belt use, including a hidden bungee.

As they explain it,

This low-profile look provides the law enforcement community a less aggressive and PR friendly option for their duty belts, while still maintaining all the functionality of other HSGI products. The High Speed Gear Duty Line is designed specifically for law enforcement organizations that are in jurisdictions looking to minimize an overly tactical appearance of their patrol officers.

• Sleeker overall appearance
• Hidden bungee, woven inside of items for no-show appearance
• Internal weaving protects shock cord on the outside edges
• Include new universal clips which can mount to both MOLLE and belts up to 2”

These are the new additions:

The HSGI Duty Taco is a single pouch that will hold most any rifle-caliber magazine, a radio, shotgun shell trays, Noise Flash Diversionary Devices (flashbacks), and pretty much whatever else of that approximate you might want to stick in it. 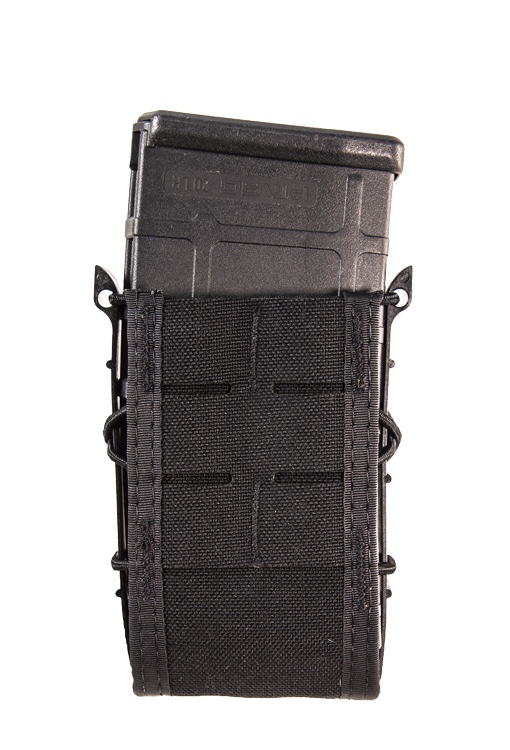 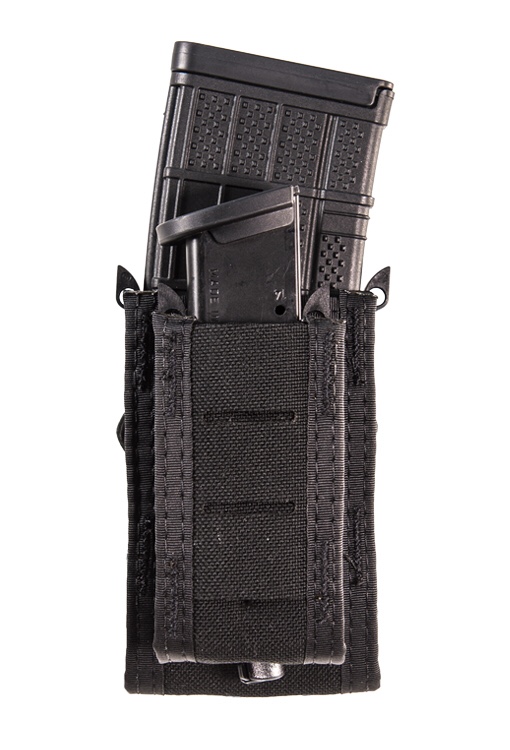 The High Speed Gear “double decker” has been a favorite of both uniformed and citizen gun-owners.

This might not be needed on nearly as many “war belt” setups as it’s magazine-toting cousins, but it will be useful for those who do need it.

This smoke grenade pouch has two side-by-side pouches that will hold most small smoke grenades and flash bangs, 40/37mm rounds, and more.

Bill Babboni, VP of Sales and Operations at HSGI, says,

“The Duty Line has been extremely popular with LE departments all around the world. Expanding the duty’s design features into additional products will give more law enforcement customers the gear they need to serve and come home safely.”

Find a wide selection of HSGI products on GunMag Warehouse.