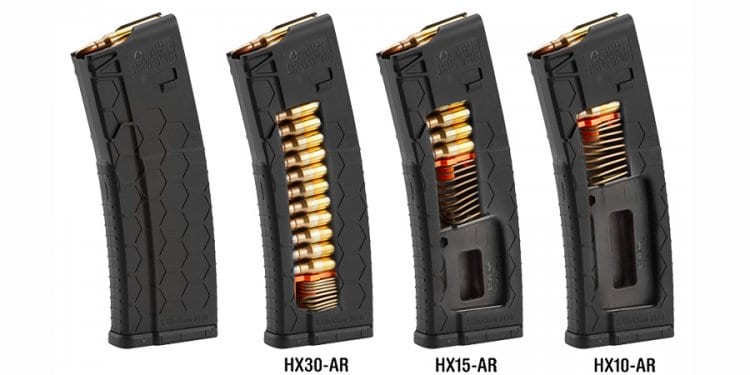 Hexmag, the polymer AR-15 magazine manufacturer known for its hexagonal-pattern designs and iconic orange-on-black aesthetics, announced it has been awarded patent protection for their True Riser System.  Hexmag made the announcement on their website, Hexmag.com, a few days ago.

Russian magazine makers use a similar, but somewhat more rudimentary system for restricting capacity on otherwise full-size magazines, although theirs isn’t very durable, often interferes with the follower’s smooth operation and is designed to be removed by the user once stateside. Hexmag apparently has designed a proprietary method of circumventing this issue, while retaining a full-sized magazine body.

“The True Riser system for standard size Hexmag magazines was carefully engineered with the AR-15 consumer in capacity restricted states in mind. You get a standard size magazine that is magazine pouch friendly, looks natural in your AR-15, and can still be dissembled for normal, routine cleaning/maintenance or to change the HexID system. It features our patented True Riser and a short spring. The True Riser brings the base of the spring up mimicking, internally, a dedicated 10 or 15 round tiny magazine without the drawbacks of a tiny magazine. This has all been done here at the Hexmag facility to eliminate 3rd party dealer “blocking”, “pinning”, or “gluing” the magazines. Ultimately saving the dealer and consumer considerable amounts of money.”

One aspect not mentioned is the fact that some aftermarket pinning operations are ugly and could potentially be removed by accident if roughly handled. The last thing any law-abiding citizen wants is to accidentally dislodge the pin, and potentially land themselves in a world of legal trouble. Especially if said magazine was employed in a self-defense scenario. Regardless of the scenario, this system is a huge advancement, and we here at GunMagWarehouse are proud to offer an extensive collection of Hexmag AR-15 magazines. 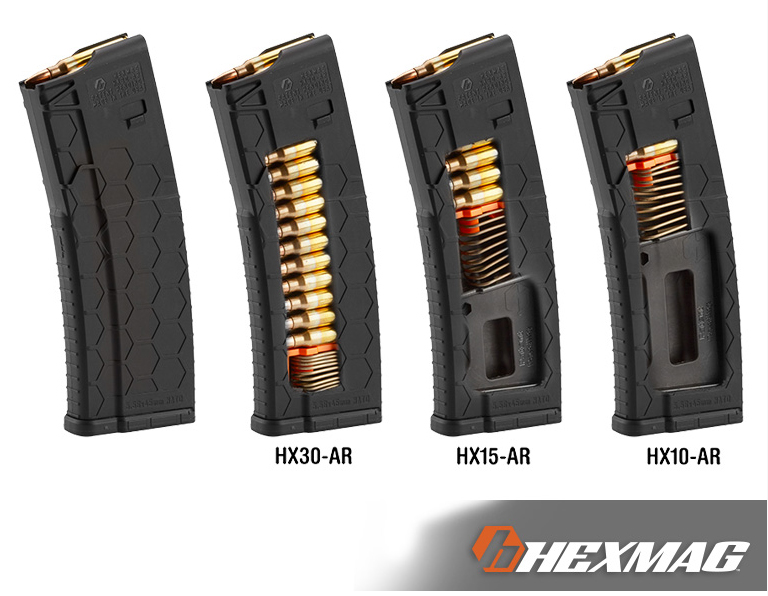 As someone who once lived in Boston, I can truly appreciate companies creating products for consumers stuck in less ‘gun-friendly’ areas. This is certainly great news for folks still living ‘behind the curtain’ looking for high-quality magazines at an affordable price. Hopefully, we’ll see this begin shipping soon! 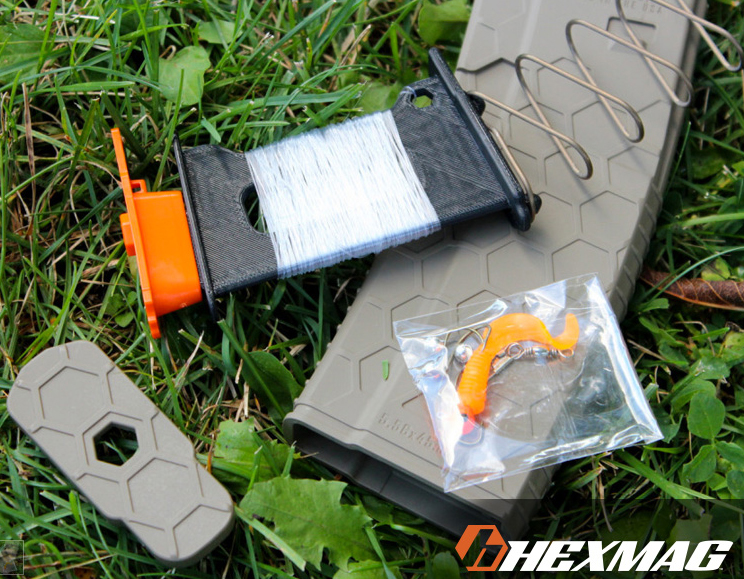