Tactical training can be a Very Good Thing. But it’s by no means the only thing. Carrying a gun is — or should be — a gestalt of conditions, not just a mastery of marksmanship. It’s as much about being a good human being, controlling emotions, and practicing compassion as it is improving weapon manipulation skills, practicing situational awareness, and honing “tactical” skills with quality, well-instructed firearms training.

Our closest/soonest upcoming classes include:

Neither a responsible armed citizen nor even a well-trained Peace Officer need be a Tier One Ninja, but both do need to be ready for the hard part.

And the hardest part of any defensive shoot occurs prior to and after the trigger press.

GunMag’s Training Division is proud to help prepare you for the hard part.

GMT (GunMag Training) is the instructional arm of GMW (GunMag Warehouse). It is led by Daniel Shaw, formerly of Shaw Strategies by way of the Marine Corps and a remarkable life-training journey. Additional cadre members will be announced in the coming months. 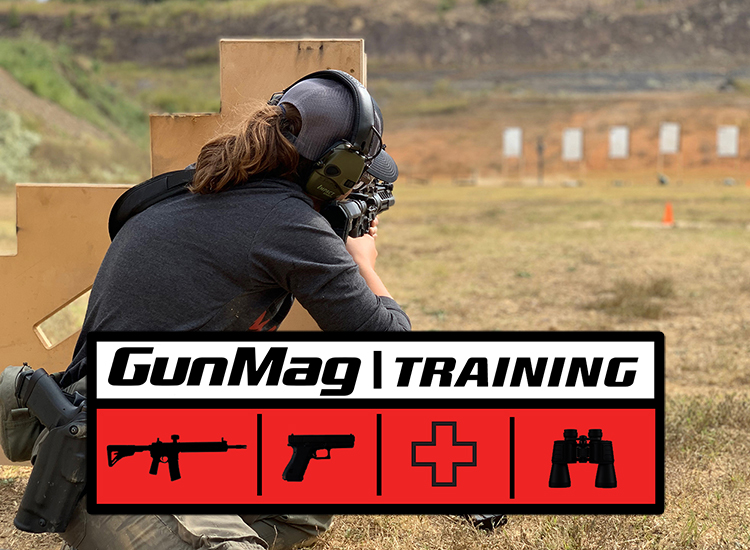 GMT’s mission is to prepare those who carry a gun for the worst-case Event and to promote a well-trained, reasoned, and humanistic armed citizenry.

“The more I learn, the more I understand that being less wrong every day is the best that I can hope for. I tell my students this and want them to understand that there are no absolutes, there is no one way or one magic technique that works for everyone in every situation.”     Daniel Shaw 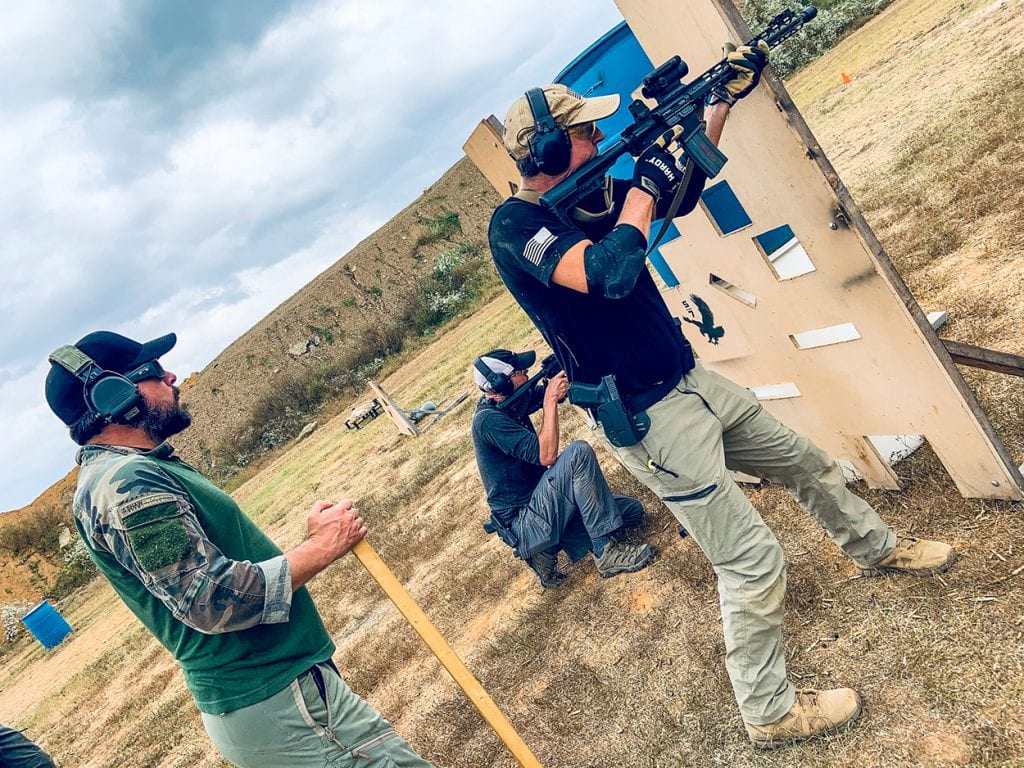 Because of GMT’s atypical approach, students gain more than a high level of technical proficiency. 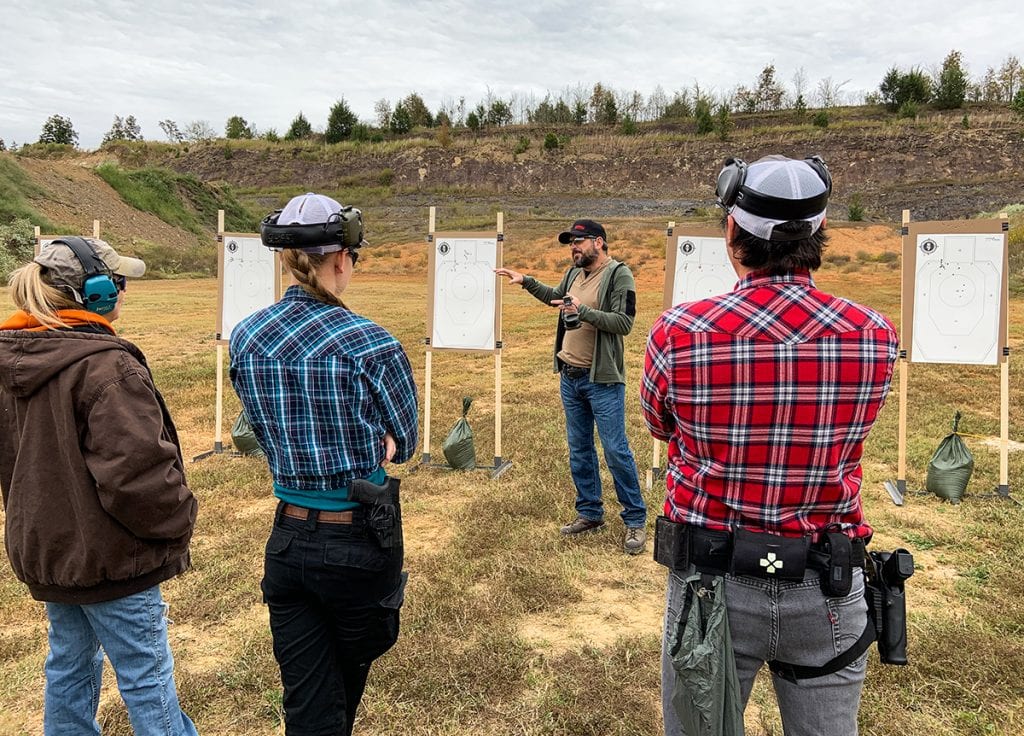 Shaw, a retired Marine infantry leader and combat veteran, pulls from his extensive military career and a lifetime of experience to combine tactical acumen with the moral ethos appropriate to carrying a firearm. Other GMT instructors are equally qualified and experienced in their specific areas of expertise. 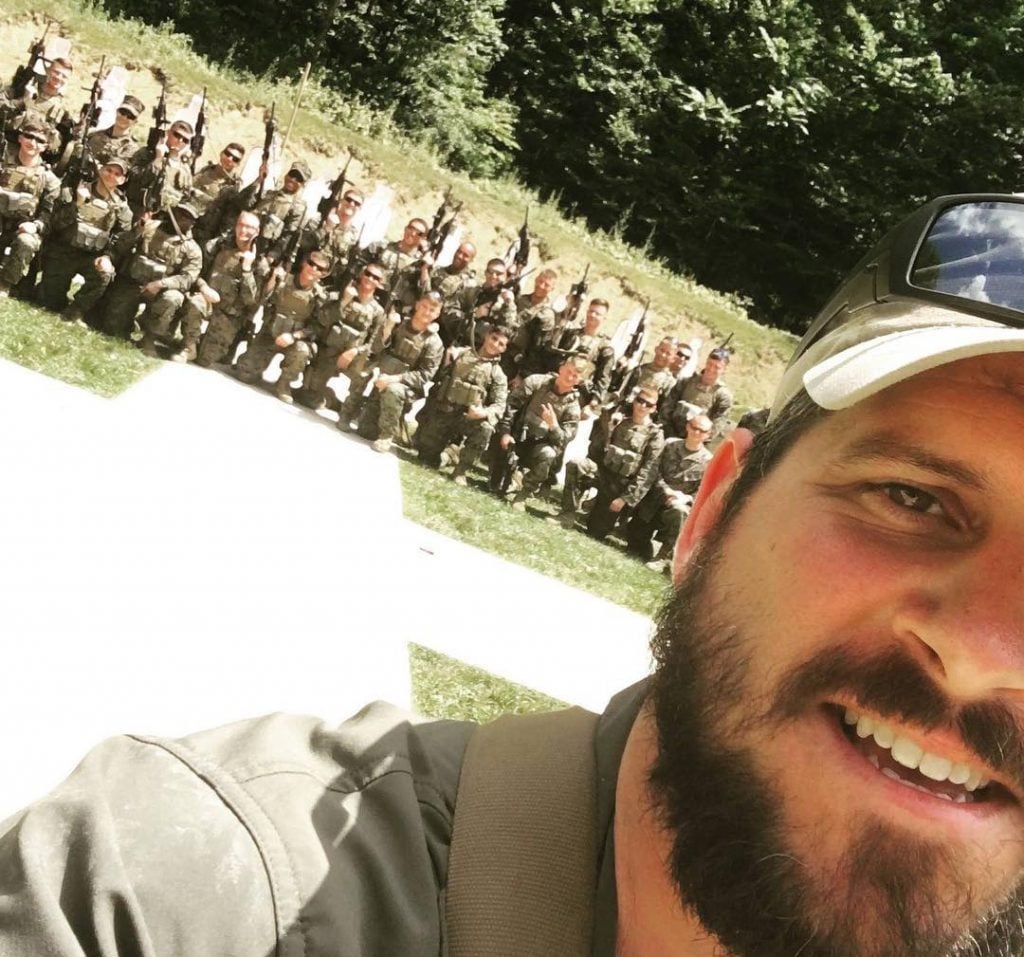 There are many courses already scheduled in the Dallas/Ft. Worth area (most, but not all, firearms training classes); others have been scheduled for (or been taught in) Ohio, Oklahoma, and Arkansas.

We went to Iraq and when we came back, I found myself doing more stuff with the Gunner…running more ranges and teaching classes. It was around this point I realized as I’m talking, there’s a bunch of young Marines standing around me taking notes.  It came full circle.  I was that guy six years prior, and now there were people asking me questions constantly. They were listening to me and believing everything I had to say…trusting what I was teaching.

And I realized, “I have to be right…People are believing whatever I say and they’re not questioning anything.”  That’s was a big responsibility.  But, I really started diving in and I enjoyed it…  Daniel Shaw

We’re aware that the tactical is an often over-used, misunderstood, frequently bombastic (or pretentious) word.