Just what is the Franklin Armory Reformation? This is where it gets fun. We know it has a standard stock. It also has an 11.5” barrel. That’s important, as this will have to qualify as a “firearm” and not as a rifle or shotgun by ATF definitions. 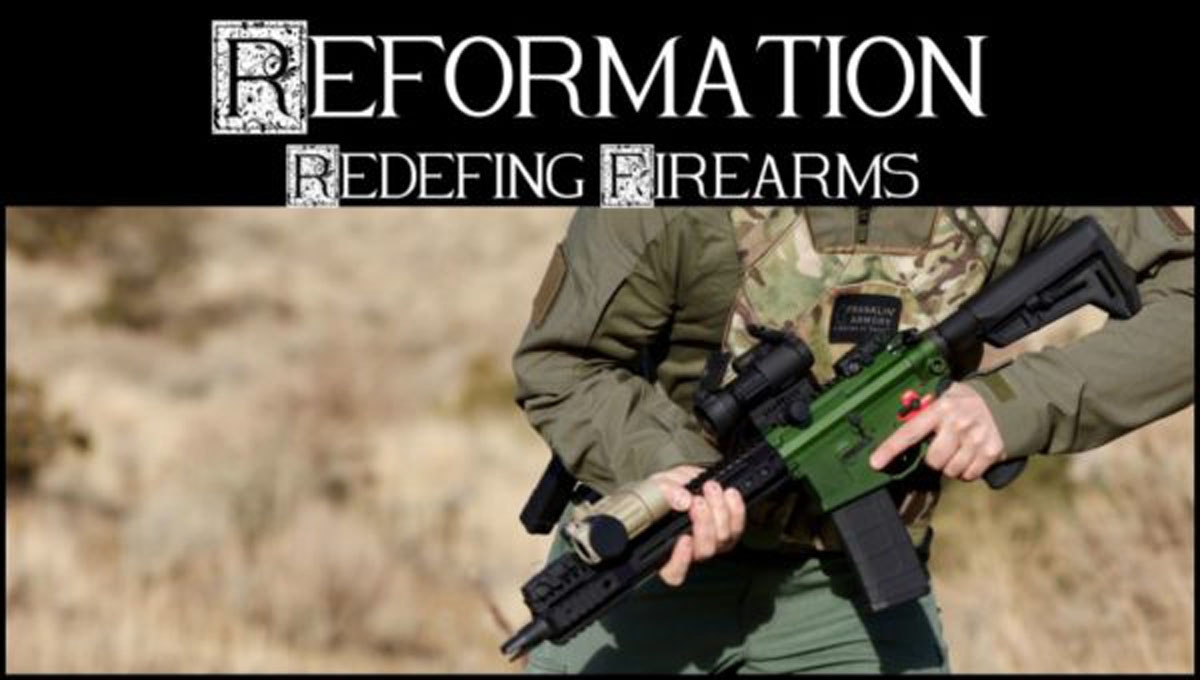 Some pundits weighing in suggest it could be a .410 with a rifled barrel, similar to the Judge. It looks like it has a polymer AR mag affixed to the lower. Yet Franklin is careful not to specify the caliber or gauge of whatever it may be, and there are no images yet of what it shoots.

Here’s the copy from their press release:

Minden, NV, January 11, 2018 — Innovative firearms manufacturer, Franklin Armory, has brought another out of the box idea to the firearms industry. Known for their ground breaking American made products such as their Binary Firing System, F17 series rifles, and the XO-26, Franklin Armory has changed the industry once again. The new products are part of the Reformation line of patent pending NRS firearms, and the first SKUs in the Reformation line include a non-NFA configuration with an 11.5″ barrel and a conventional stock as depicted below:

Having already received approval as a non-rifle from the Chief of the Firearms Technology Division, Reformation will be shipping without any onerous NFA paperwork required. 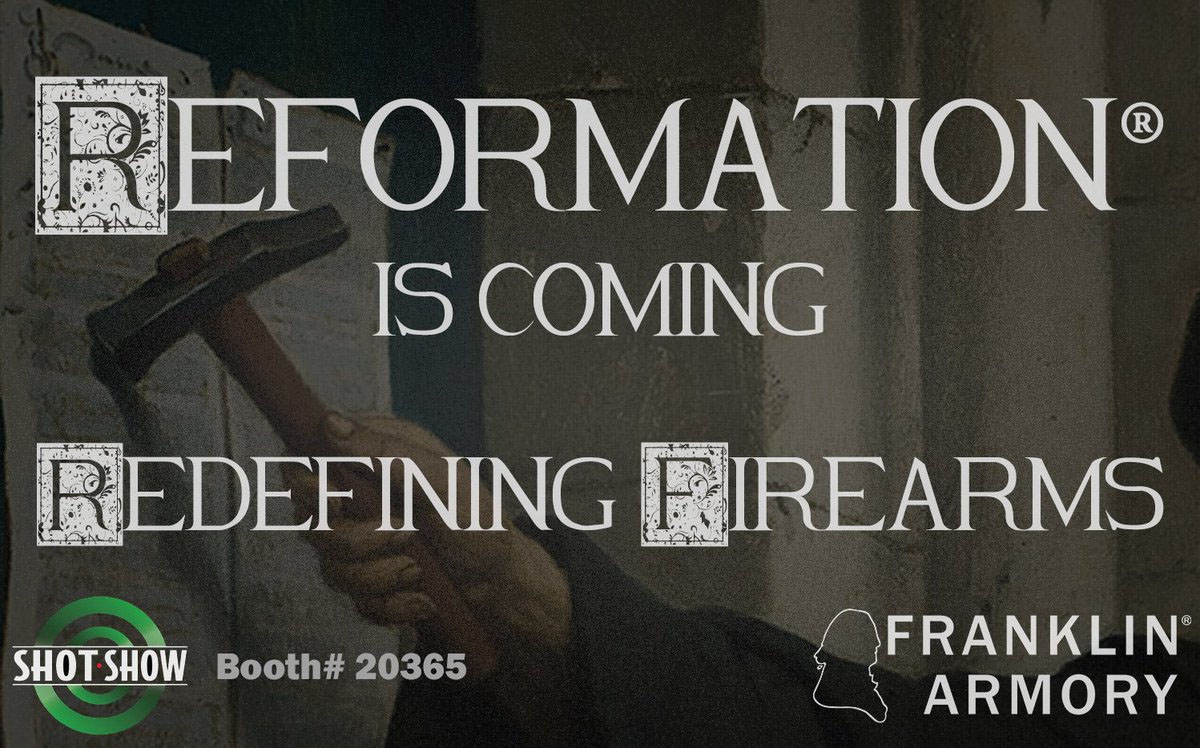 The image they’ve released clearly invokes the Protestant Reformation, when 1517 Martin Luther, a bit miffed with the Catholic Church, nailed a copy of his 95 Theses to the door of the Wittenberg Castle Church.

In this instance, I think the metaphor is easy enough to understand. Franklin Armory has found a way to build something that will challenge the understanding of the orthodoxy.

We are working on getting more information and will bring it to you this soon as we get it.