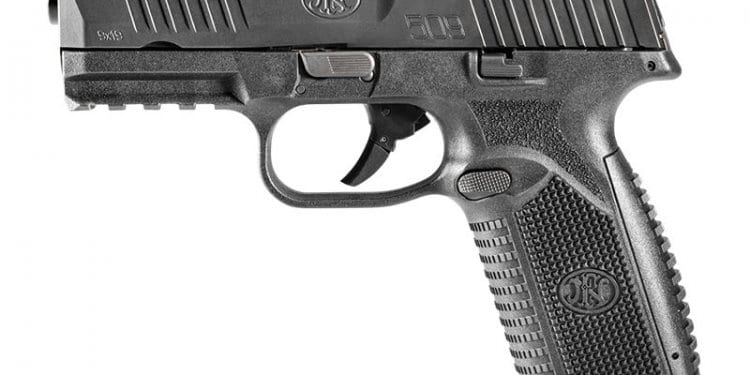 FN America just pulled the curtain back on its latest pistol: the FN 509.

The 509 was the company’s entry into the US military’s handgun replacement competition. Known as the Modular Handgun System (MHS) competition, it pitted several major handgun manufacturers against one another to find a replacement for the aging Beretta M9. The competition was won by SIG SAUER with the P320 pistol. However, that doesn’t mean that the FN, Smith & Wesson or Glock entries were not excellent pistols.

According to FN America, the 509 is an evolution of the FNS Compact design. The FNS Compact is a proven handgun platform that is in use with police departments and citizens across the country. For the MHS, the company put together a team of engineers to produce a pistol that would meet the US Army’s requirements. As it turns out, the FNS Compact offered the team a solid base for building a combat ready handgun. 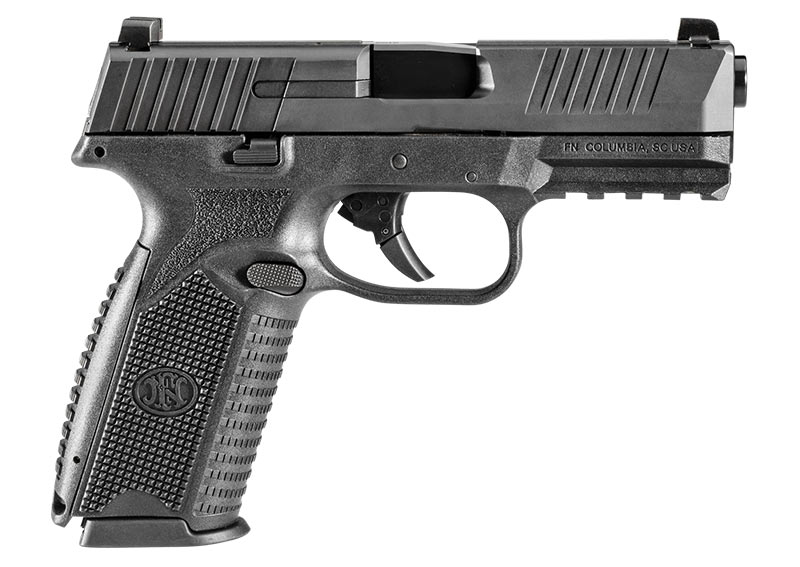 Subsequent to the MHS competition, the company worked with law enforcement agencies who provided feedback on the handgun. During testing, the pistol platform has been thoroughly tested, and more than 1,000,000 rounds of ammunition have been fired through these guns.

FN America states that “critical internal components were completely redesigned.” Although the company does not state exactly what was changed from the FNS Compact, or why, I can only assume that this will be one tough pistol. After all, the FNS Compact was no slouch. Externally, the company added a new grip texture, front cocking serrations on the slide and a barrel with a target crown.

If you want to see one of the new 509 pistols yourself, FN America will have them on display at the National Rifle Association’s Annual Meetings in Atlanta. That show is open to the public and will run from April 28 – 30. Of course, your local gun shop should be getting some in May. So even if you can’t get to the NRA show, you should be able to put your hands on one of these pretty soon.