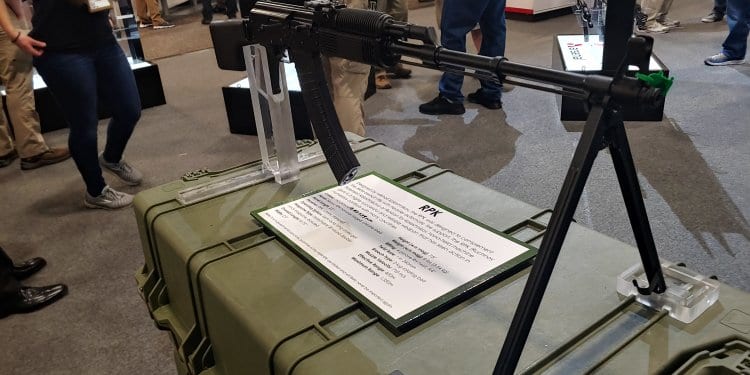 The RPK and I have an interesting relationship. Have you ever committed the cardinal sin of sticking an extremity into someone best described as crazy? It’s fun, but you’re likely to get hurt, but for some reason, you can look back on the memories fondly? That’s me and the RPK. It’s been a gun that bad guys around the world have used to shoot at me way too many times for me to adore it so much. The RPK is an interesting gun. Before the United States adopted the M27 Infantry Automatic Rifle the Russians produced the RPK. 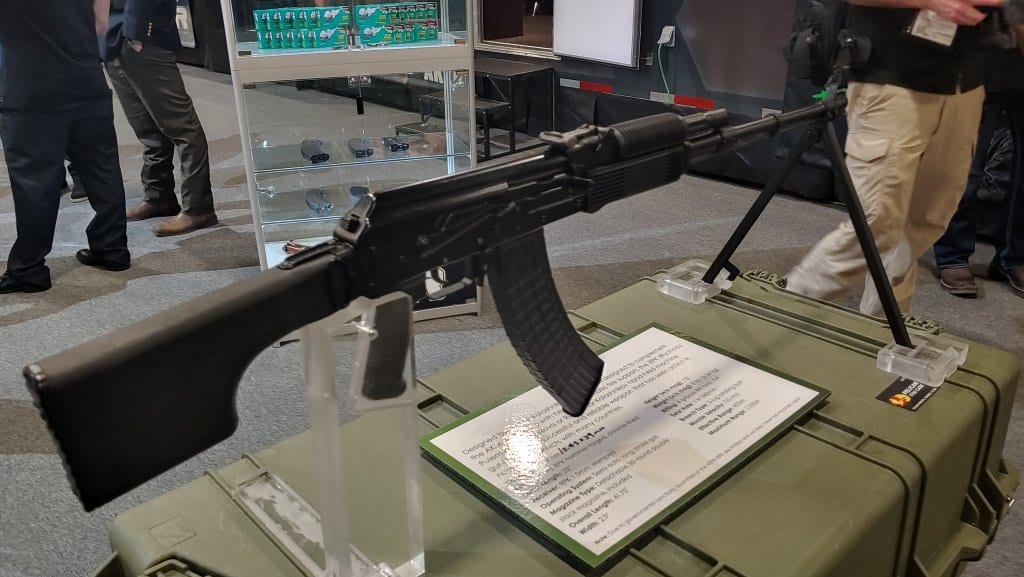 It’s the same concept. The RPK is a squad or fireteam support weapon that is very similar to the AK series of rifles. The RPK was first produced in 7.62×39 and the later RPK 74 was fielded using the lighter more modern 5.45 cartridge. The RPK’s operating system was pure AK, but on the outside things changed. The most obvious is the longer 23-inch barrel. Beneath that barrel is a set of spring-loaded bipods to give the gunner a more stable spot to spew lead. The stock was also changed quite a bit. It’s beefier, stronger, and made to allow the gunner to grip the stock with his offhand and pull it into his shoulder. It’s largely known as the clubfoot stock.

The RPK was originally issued with 75 round drums, but drums can be tricky and the average Russian conscript likely couldn’t read much less care for a drum mag. The 40 round magazine quickly became standardized. Regular magazines are typically less maintenance heavy.

What’s this All Got To Do With Anything?

Well, FIME group is going to be importing RPK clones into the American market. At SHOT 2020 they had numerous semi-auto RPKs on display for us to enjoy. These models were modernized with polymer furniture and feature folding stocks. The guns are available in both the classic 7.62 and the 5.45.

The folding stock is actually unique and very cool. It’s also rock solid and the stock locks into place in a rock-solid way. The guns have robust bipods that lock into place with relative ease. They aren’t modern by any means, but neither is the RPK to be fair. The FIME Group RPKs look and feel quite nice. 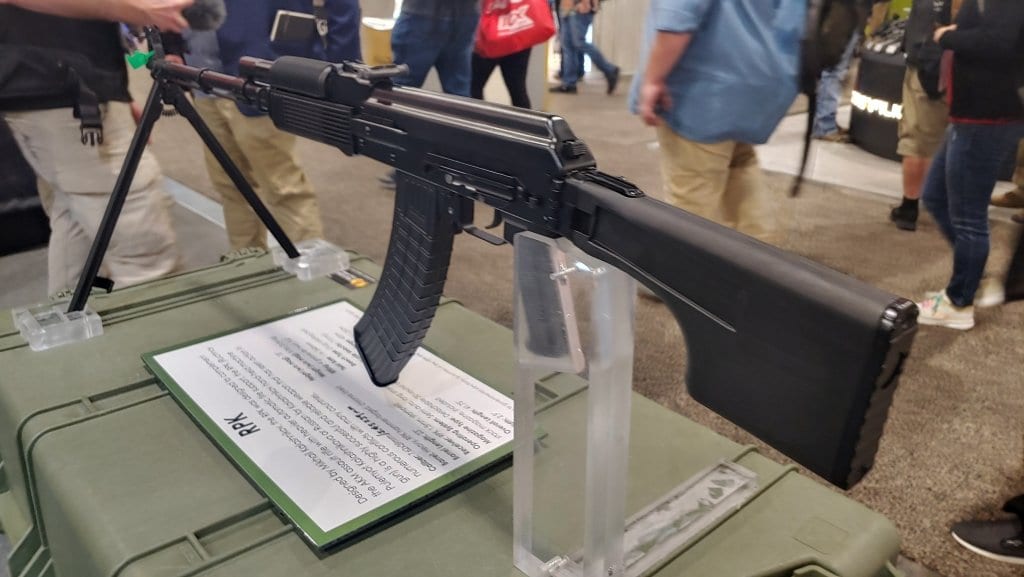 As someone who has been shot at a lot by the RPK machine gun, I sure do appreciate it. It’s unique and looking at the USMC’s current rifle squad setup seemed to be a bit ahead of its time. RPK clones have come and gone over time but this seems to be well made, well finished and well-executed clone. Price and timeline are still subject to change, but we’ll keep our eye out and let you know, when we know.