There was a time when my focus was on USPSA shooting. I enjoyed the fast paced running and gunning, the continually changing stage design, a classification system that helped monitor progress, and the camaraderie of fellow shooters. I didn’t like the cost of ammo. In a good year I would shoot upwards of 20,000 rounds of ammo and although it was expensive in terms of money, it also had a cost of time. You see, to be at my most competitive, I loaded my own ammunition to the specifications that helped me shoot fast with low recoil, keep my finicky gun running smoothly, and knock down steel consistently.

For current USPSA shooters, the days of reloading could be over with the introduction of Federal Premium’s new line of Syntech ammunition, specifically targeted to action shooters. Syntech Action Pistol Ammunition is designed for high volume shooters to get the most out of both practice time and match performance. 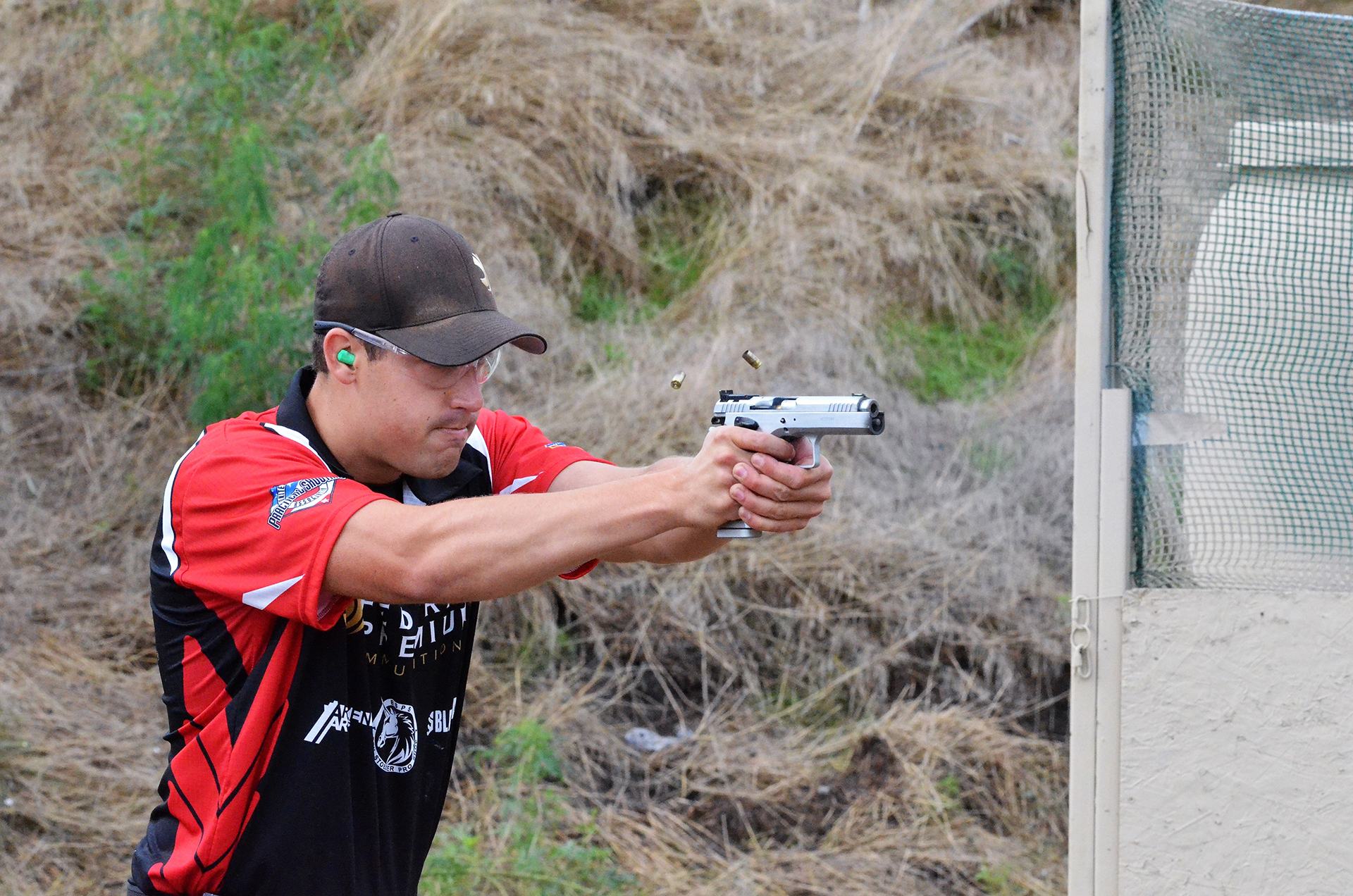 Syntech ammunition is known to be clean burning and accurate ammunition and so it follows that you can expect the same from Syntech Action Pistol, but action shooters need more than just the basics. Syntech Action Pistol is loaded to meet the power factor requirements of USPSA events while at the same time, maintaining reliable function and reducing felt recoil. A smooth running and smooth shooting gun is one of the keys to success in competition shooting. Fewer malfunctions and faster splits are what Federal aims to deliver.

Syntech Action Pistol will be available in 9mm Luger, 40 S&W, and 45 Auto, the three most common calibers found in USPSA. The synthetic coated Syntech bullets will be heavy for caliber. The 9mm will be loaded with a 150 grain Total Synthetic Jacketed bullet, 40 S&W is topped with a 205 grain TSJ while the .45 ACP bullet weighs in at 220 grains. In my mind the heavier bullets mean more reliable handgun function, a softer felt recoil, and more momentum to held drop steel targets reliably.

Federal Premium has signed on as a sponsor of USPSA and the USPSA logo appears on the Syntech Action Pistol box.

One of my goals for 2018 is to step back into the competition arena and spend a bit more time purely enjoying shooting. I’m thinking that my 17 round M&P mags are going to be stuffed with Syntech Action Pistol when the time comes. 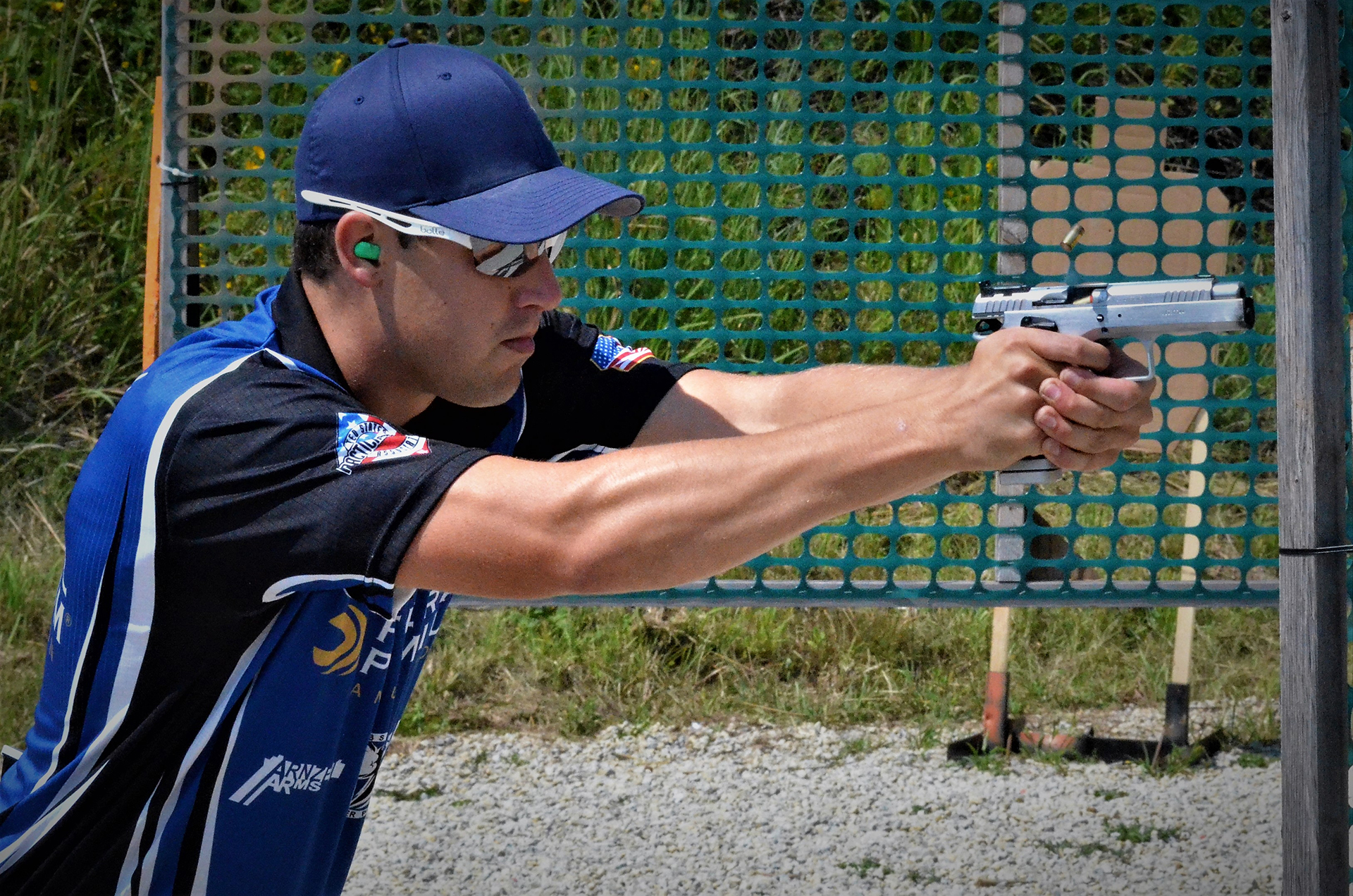