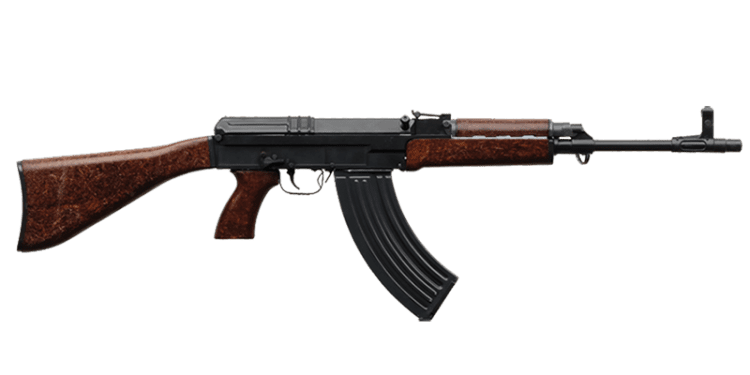 There is sometimes a bit of confusion about the CZ Vz 58 service rifle and its civilian counterparts. Due to its looks, many people assume that it is an AK-47 variant. Anyone who tries to swap parts or magazines between the two will quickly realize, however, that this simply isn’t true.
The Vz 58 rifle was developed in Czechoslovakia during the Cold War as the service rifle for the country. The rifle was developed around the standard Soviet-bloc cartridge: the 7.62×39. However, all other aspects of the gun were independently developed.
It is obvious that Czechoslovakia had a bit of an independent streak. Perhaps this was best shown during the Prague Spring (ever wonder where the term Arab Spring came from?). During this time, the country tried to put in place reforms such as greater freedom of speech. Unable to tolerate individual rights, the Warsaw Pact invaded with more than 500,000 troops and reversed the reforms.
I wonder if this bristling against Soviet influence inspired Czechoslovakia to develop a non-AK rifle.
The Vz 58 is a short stroke piston gun that came in a variety of forms including one with a side folding metal stock. It is likely the folding stock was intended for airborne troops.
After the fall of the Soviet Union, civilian versions of this gun were also made for sale in the United States. The Vz 58 Military Sporter was a semi-automatic version of the rifle that was sold by CZ-USA. These guns were chambered in 7.62×39 like the original service weapons. CZ uses wood impregnated plastic furniture and included iron sights. Unfortunately, CZ-USA discontinued those in 2010.
However, CzechPoint sells Vz 58 rifles. These guns come in a wide range of options from fairly basic models to some very sporterized versions. In fact, the company sells some pistol versions of the gun with a Shockwave Blade pistol stabilizer installed. 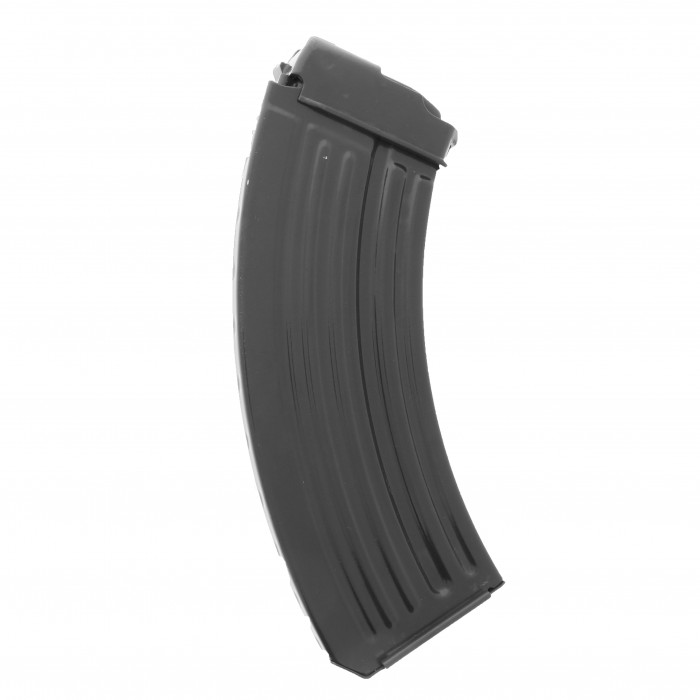 Keep in mind that these guns will not accept standard AK-pattern magazines. You must use Vz 58 pattern mags. Your best bet is to use the rugged aluminum military surplus Czech VZ-58 30-round magazines that can be found here.