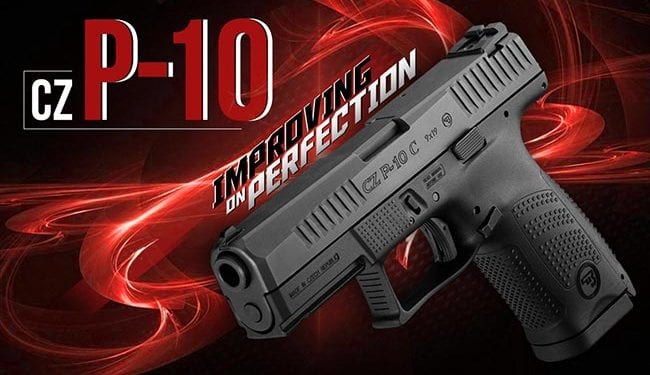 ?eská Zbrojovka, or CZ, is one of the most popular makers of firearms around the world. From the CZ-75 to the modern iteration of the Scorpion, the company has made reliable arms for 80 years. The company’s latest pistol, the CZ P-10 C, is likely to be as popular as any other gun the company has introduced this century.

The new P-10 C is a striker-fired pistol with a polymer frame. A quick glance at the styling of the gun and it appears the gun maintains the classic lines of the CZ design with a healthy injection of modern features. 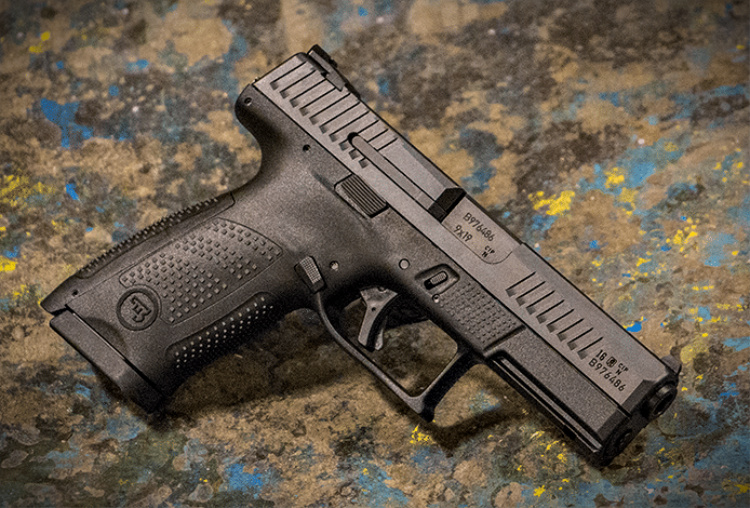 As the C in the name suggests, this pistol is a compact handgun similar in size to the company’s P-07 or the Glock 19. While many of the detailed specifications have not yet been released, the gun seems to fit that size that bridges the duty-sized pistol and the concealed-carry gun. Therefore it’ll be suitable for both, though with some compromises.

Initially, CZ will offer the gun in 9mm with a .40 S&W version to roll out later. The 9mm pistol will use 15 round flush fitting magazines, with extended 17 round magazines available later. No word on .40 S&W magazine capacities, but I would expect 12 rounds in a flush magazine. Two magazines will ship with the pistol.

In addition to the magazine release, the slide stop lever is also ambidextrous. Since there are no external safeties, this makes the gun completely ambidextrous for all of your southpaw shooters.

Regardless of which hand is dominant, the company makes the gun fit the hand pretty well. CZ undercut the trigger guard to allow you to get a higher grip on the pistol. This will allow you to better control the muzzle flip during recoil.

For shooters with large and small hands, the company also designed the gun with interchangeable back straps. While this won’t give you a true custom fit, it certainly goes a long way to ensuring your trigger reach is good.

Anyone can design a good gun if price is no object. However, to deliver a solid pistol at a reasonable price can be a challenge. Walther did it with the budget friendly Creed. Now CZ is trying with the P-10 C.

According to the company, the MSRP will be around $499. For a gun designed to compete with Glock, Smith & Wesson and others – that’s an attractive price. The company is expecting to begin shipping these to dealers in early 2017. 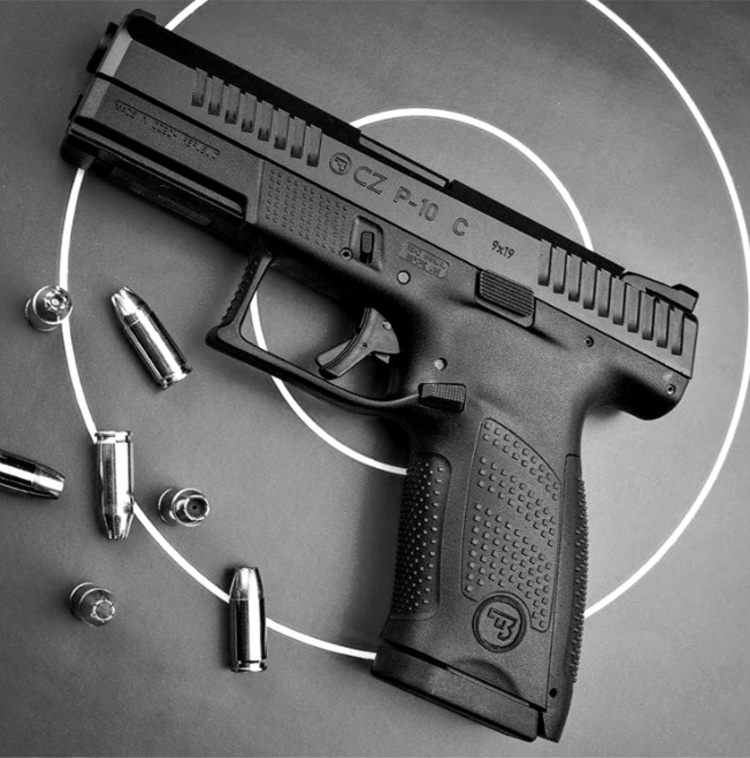 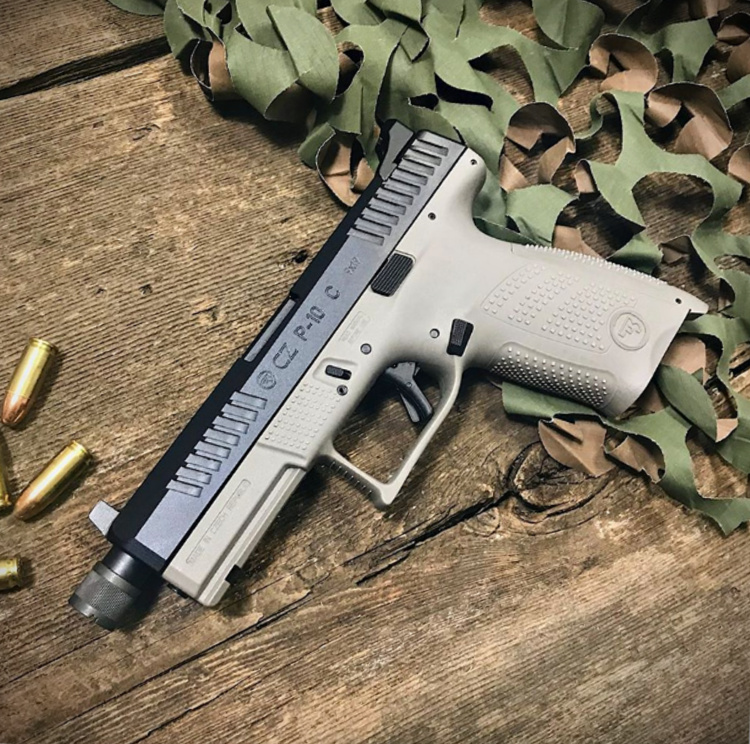 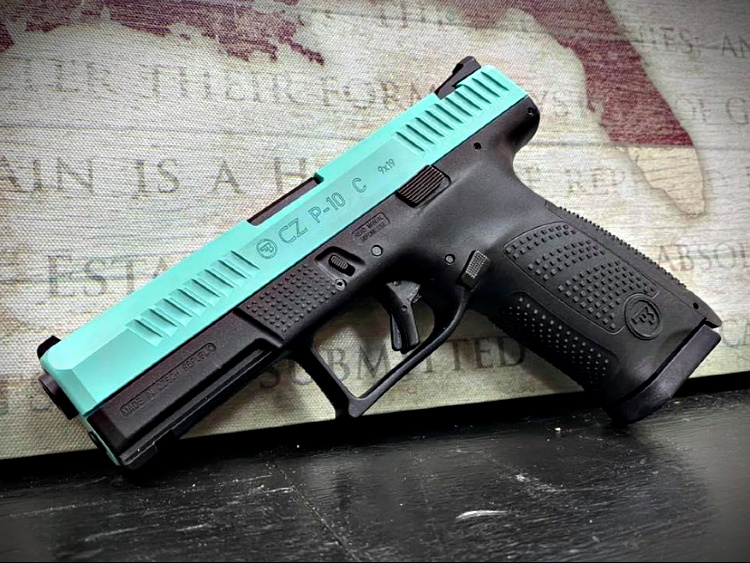