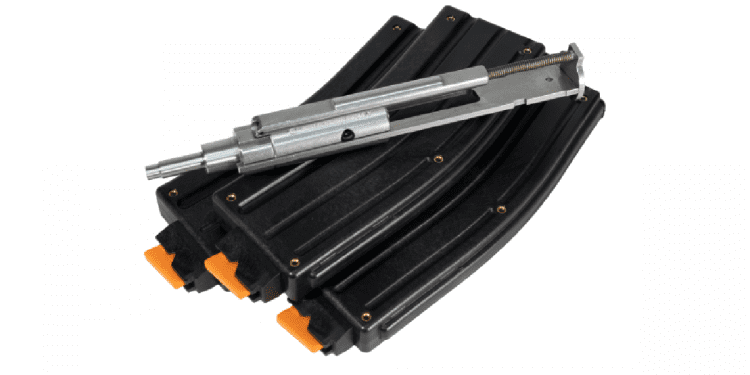 Now you can easily convert your CMMG 5.7x28mm upper receiver group into a .22LR. All you have to do is swap out the bolt-carrier group, paired with the 5.5x28mm upper and any Mil-Spec AR15/Mk4 lower receiver. 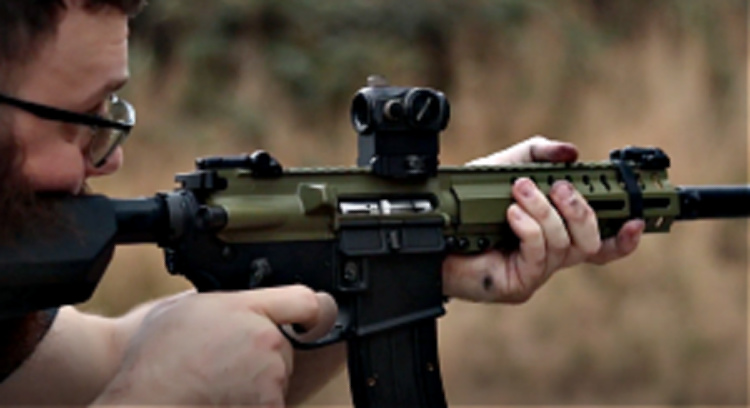 CmmG tells us they make these conversion kits because they pride themselves on caliber flexibility. It gives the shooter the ability to shoot multiple calibers with one lower, which has its obvious advantages, such as reduced cost and more storage availability.

The folks over at OneGear did a video review.

So, If you happen to have a CMMG Mk57 upper and convert it to shoot a .22LR, you’re able to reduce cost because your rounds are less expensive.

CmmG says it’s the ultimate tool for both young and first-time shooters.

For more information on the Mk57 .22LR Conversion Kit, you can visit CMMGinc.com.