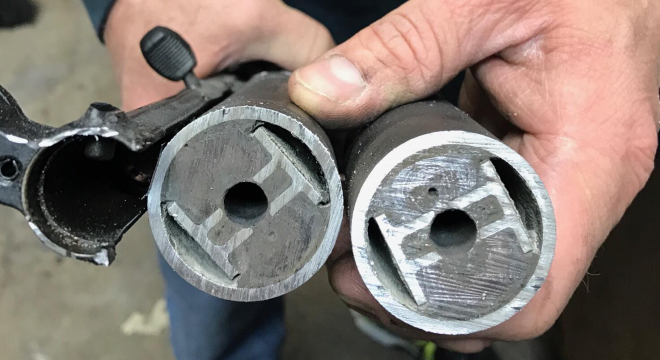 TPM Outfitters got a demo factory H&K MP5SD in for repair.

We have some demo Factory HK MP5SD’s that were sent to us for repair that had the suppressor’s stuck on to the gun and they started to get very loud, we had to cut the cages off and the suppressors as well. This is all factory HK including the suppressors. They did not try to take off the suppressors and were seized to the barrels after it was too late, this is why it is so critical that the suppressors come off every 250-500 rounds to clean the barrel and ports of built up carbon. The suppressors were solid carbon all the way to the end cap inside. Thanks for looking and don’t let this happen to you. 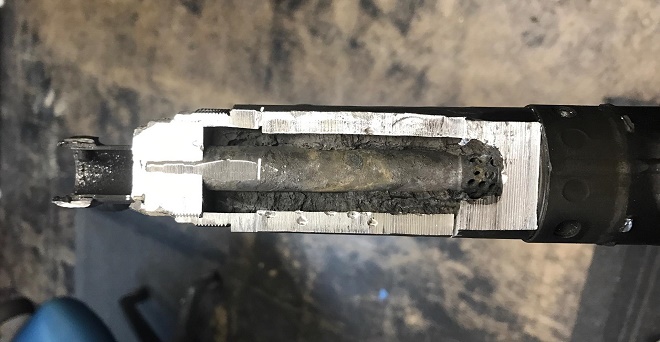 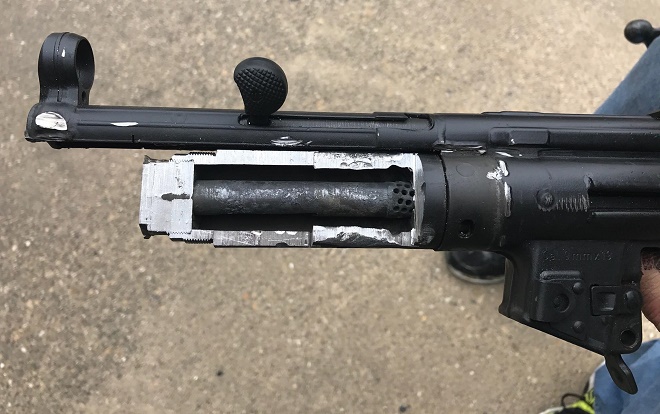 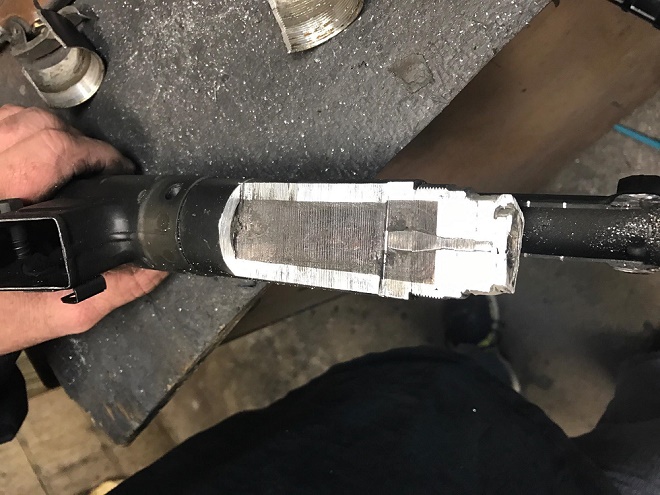 That is just a shame. The person who was in charge of maintaining these guns should be fired.