C96: Was the broomhandle the first combat auto? 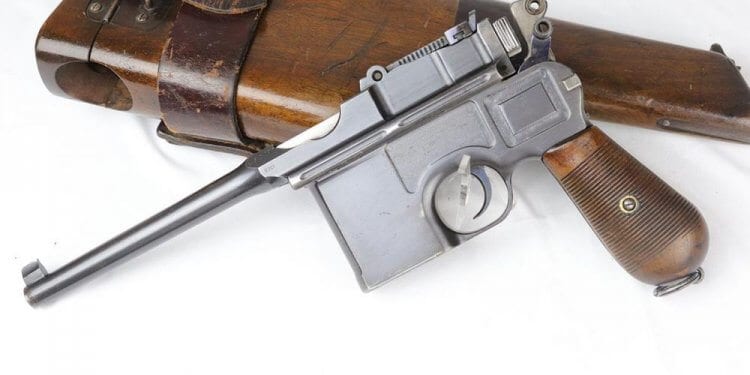 Often used overseas as a carbine with a stock attached, the C96 “Broomhandle” auto pistol is arguably the first “combat” auto pistol in mass production. It’s an iconic weapon, used by individuals as varied as Winston Churchill and Han Solo.

Not too long ago, The Armory Life ran an article about the C96 by Tom Laemlein. In that piece, he traces the Broomhandle from inception on through several decades of use in several wars on multiple continents.

After World War I, the Mauser pistol was busier than ever. The C96 could be found in use during the Russian Civil War, the Irish Rebellion and Civil War, the Mexican Revolution, the Finnish Civil War, the Polish-Soviet War, the Communist uprisings in Germany, the Gran Chaco War, the Spanish Civil War, and the many conflicts in China in the hands of warlords, communists, and ultimately during the Japanese invasion of Manchuria in 1931. The Mauser pistol became so popular in China that the C96 was copied in Chinese arsenals, with the Chinese “Type 17” seeing the C96 pistol chambered in .45 ACP. 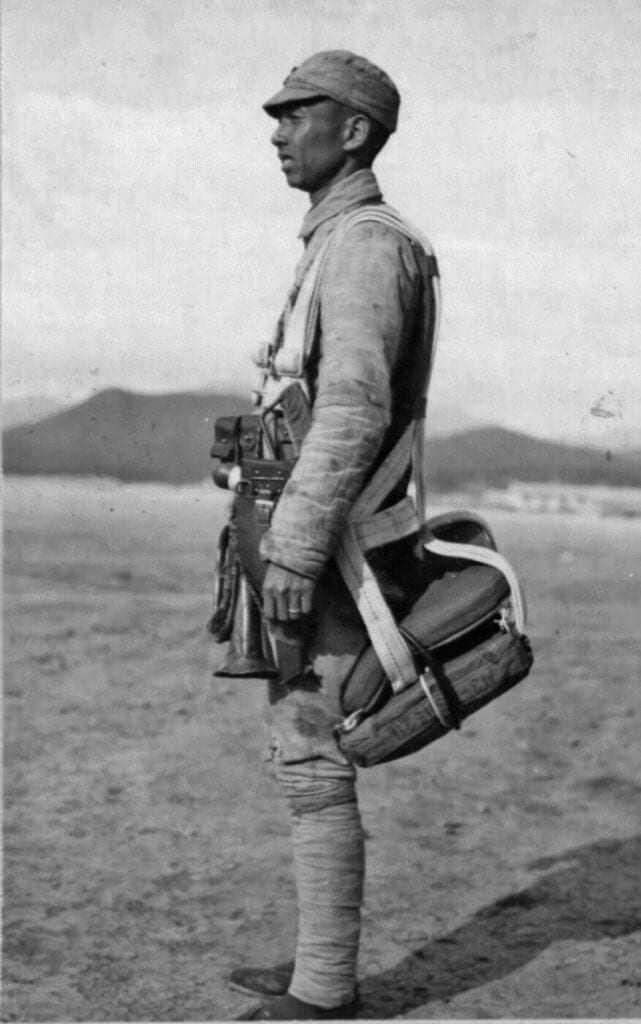 The C96 Broomhandle Mauser carried by a Chinese Paratrooper.

During this period, demand for the Mauser pistol was high, particularly in China. The original C96 pistol was expensive, and several Spanish manufacturers seized the opportunity to make copies. The Royal/ETAI was the first to appear during 1926. These pistols were dead-ringer lookalikes, but with rather crude mechanics compared to the Mauser originals. The Royal pistols started out as semi-auto designs, and then were quickly upgraded to select-fire weapons.

In 1927, Astra began producing its Astra 900 to capitalize on Chinese demand. During the height of the Spanish Civil War (1937-1938), the production of this popular pistol was interrupted and those available ended up on both sides of the war in Spain. During this same time the Azul and Super Azul C96 clones were built in Spain, and the Azul C96 clones also provided shoulder stocks, detachable magazines, and selective fire variants.

Would you like to know more? Read what The Armory Life has to say about the “Mauser Broomhandle“.