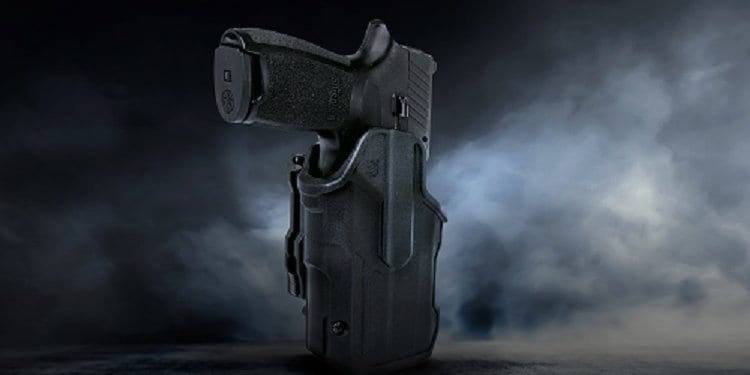 Blackhawk was putting in some work this month with their T-Series holsters. A few weeks ago, they released the new T-Series L2C Holster for the SIG P320 TLR 7/8.

In case you were wondering, L2C stands for Light Bearing Level 2, and this specific L2C is a compact holster. And as compact as it is, that doesn’t mean it doesn’t hold up to the big name, Blackhawk. 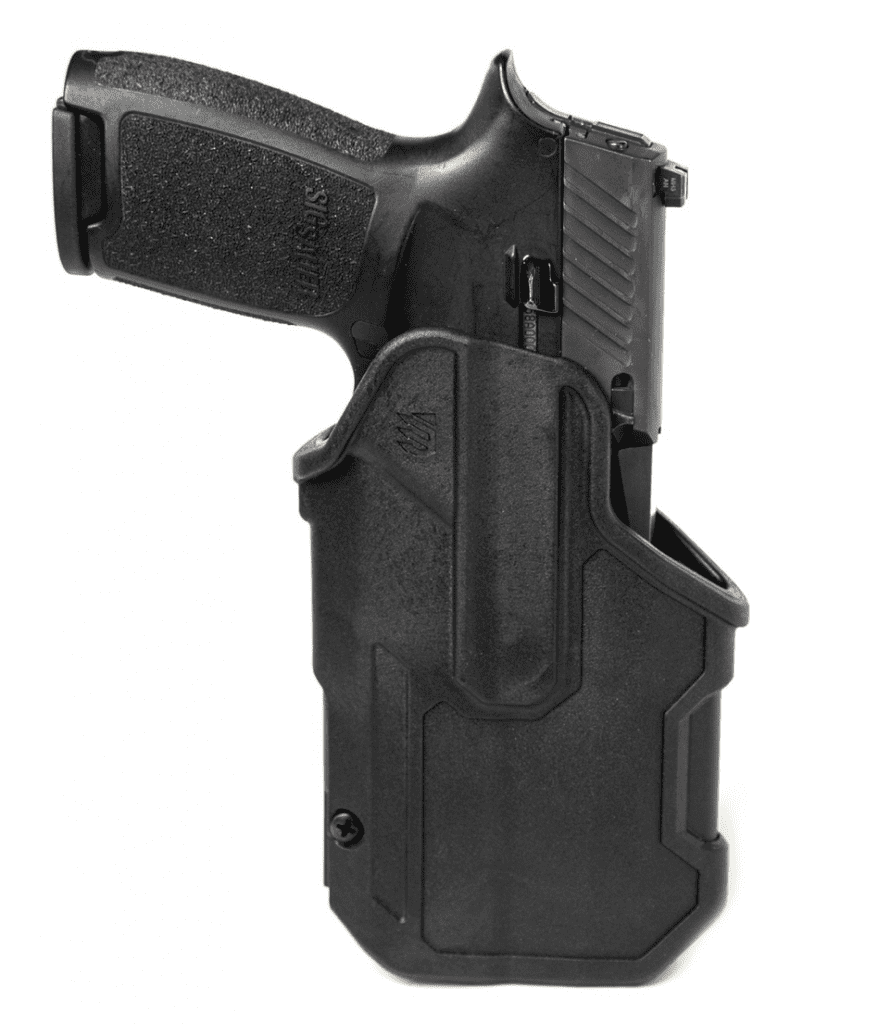 The T-Series L2C Holster was designed with concealment in mind, which is why Blackhawk included a speed cut. They tell us it not only helps present a low-profile design, but it helps speed up your draw, and it’s RMR compatible. 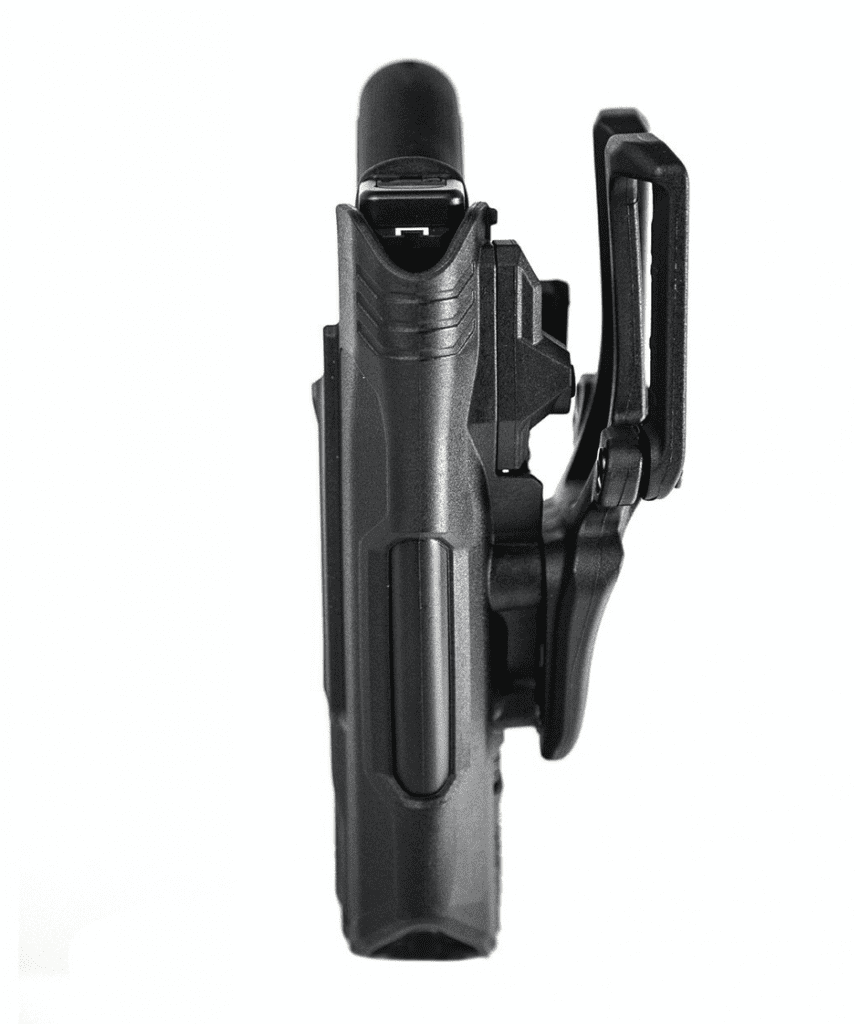 The L2C holster has proprietary, glass-reinforced nylon, which we’re told is meant to ensure only the highest degree of durability in a duty rated holster. This holster, like all the T-Series L2C holsters, has a Quick Dual Release (QDR), which is a dual button release allowing for easy attachment and removal from the belt. With that being said, Blackhawk stated that the QDR can accommodate belts ranging in size from 1.5 to 2.25 in. while allowing the holster to be canted to the wearer’s preference. 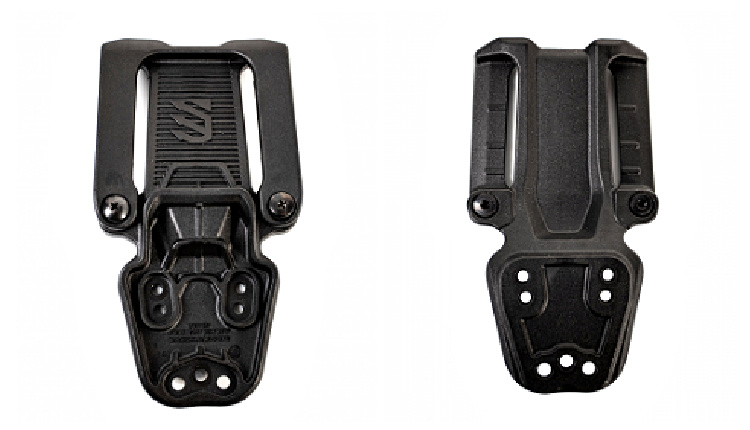 For more information on the new L2C holster for the SIG SAUER P320 with TLR 7/8 light or to view the complete line of T-Series holsters, be sure to visit Blackhawk directly.