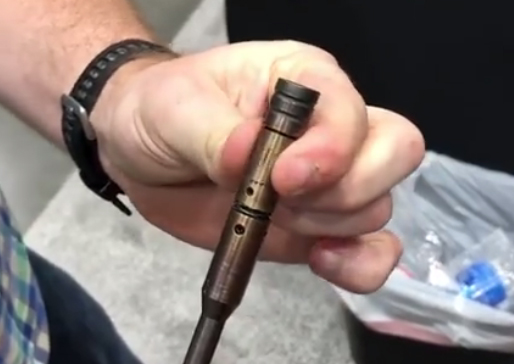 AK gas systems is a piston driven system and that is where it gets its famous reliability from. However it is not adjustable for different loads. KNS has unveiled their adjustable AK piston. The head of the piston has a rotating collar that opens or closes ports to relieve gas and pressure from the gas block. There are 50 positions that you can adjust from closed to full open. This amount of adjustabiity will allow you to truly dial in the gas system to meet you needs.

Why would you want an adjustable AK gas system?

What needs would necessitate tuning your gas system? Suppression, ammo and barrel length are some of the few that are the most common reason. Shooting an AK suppressed is a mixed bag. Besides worrying about barrel concentricity, there is no ability to control the gas blow back. Suppressors tend to increase back pressure in a firearm which leads to greater gas blowback. Yes, even in a piston driven system you can have gas blow back. Certain suppressors and piston driven gun combinations can have increased gas blowback.  Ammo is another reason to need adjustabiity. If you reload you may need to adjust your gas system to run those specific loads. Sub sonic ammuntion tends to have less pressure so they fly at sub sonic speeds. Some guns may not reliabily cycle with such under powered loads. An adjustable gas system could help solve that problem. The same problem exists if you have shorter barrels. Gas systems tend to require modification to the gas system so the weapon can cycle properly. With the adjustable gas system you could tune the performance yourself. 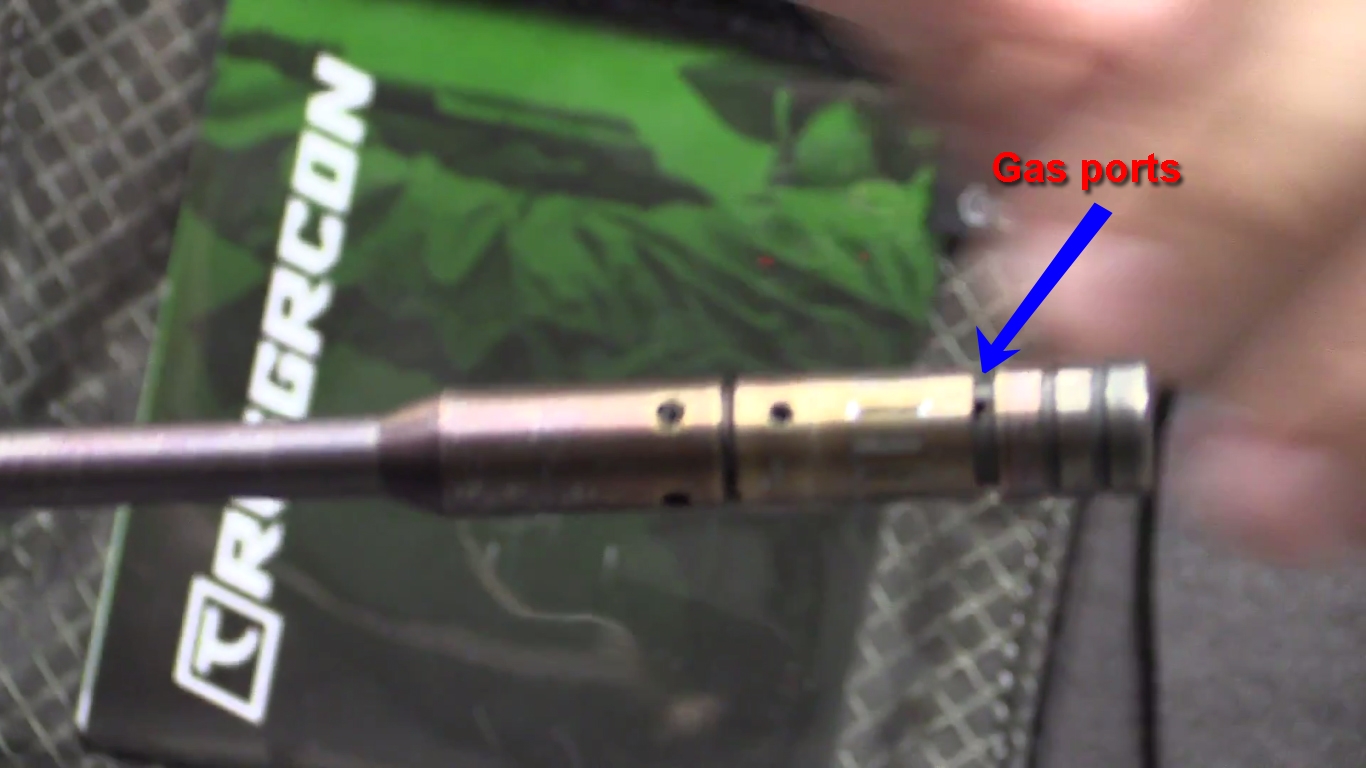 In the video below, KNS also mentions they will also be offering the adjustable gas piston in 6 different lengths. This is due to the variety of gas tube lengths. Tiny AKs like the Krinkovs have a shorter gas tubes and a shorter piston is required.

The KNS adjustable gas piston will sell for around $100 and different length piston rods will be $20. Installation is rather easy. You remove your BCG and pop the roll pin out that holds the factory piston. Then insert the KNS piston and reinstall the roll pin.