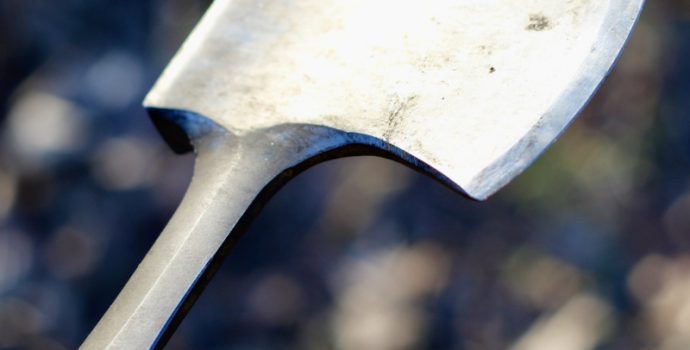 Fixed Blade or Hatchet? If You Can Only Choose One

Hatchet or fixed blade or both? And what type of hatchet is best for those who spend serious time in the woods? 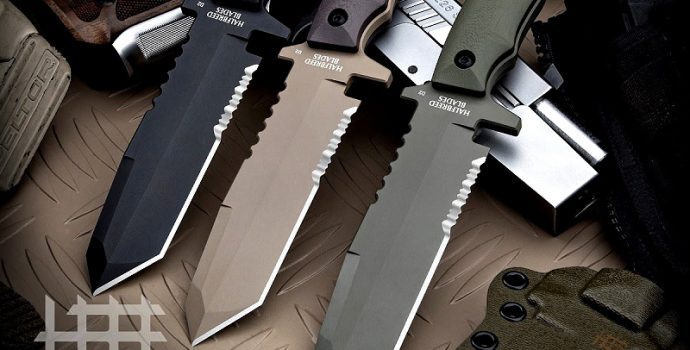 Introducing the MIK-02 (Medium Infantry Knife), influenced by the diverse requirements of active-duty personnel and the places they serve in. 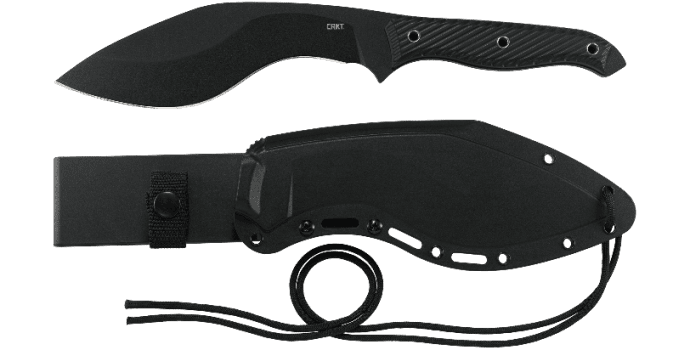 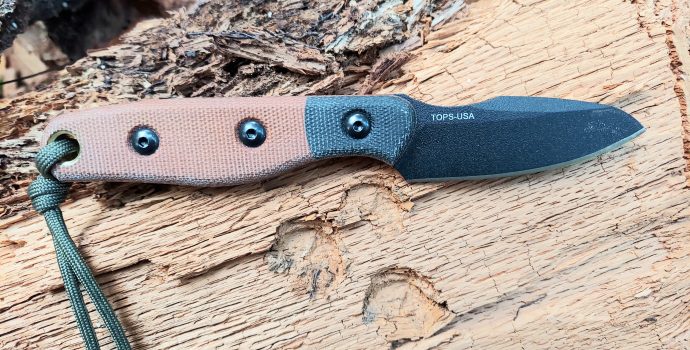 TOPS Hornero — A Compact Fixed-Blade With a Full-Sized Handle

Is it possible to have too much knife? The TOPS Hornero makes a case for a small knife with a large grip and lots of potential. This is an EDC fixed-blade that can stand up to anything. 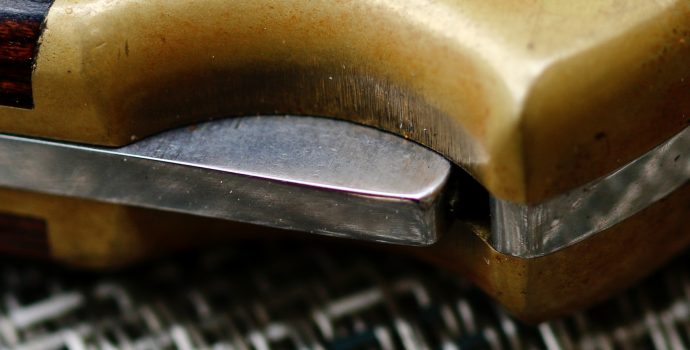 Looking for a pocketknife that can take a beating? Want to know more about how locks work? Start with these basic lock designs. 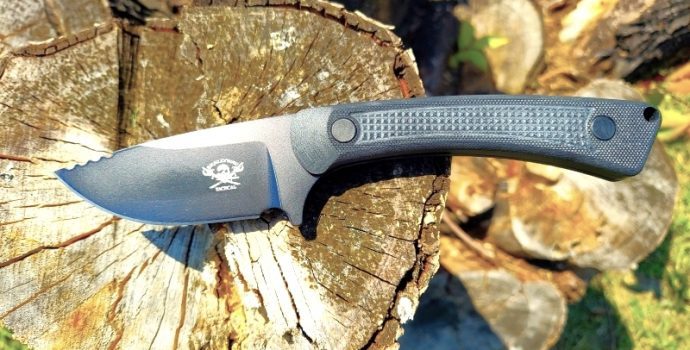 The Skallywag Tactical Hunter is an excellent "workaday" fixed blade option for hunting, tactical use, utility, defense, or whatever other use you can dream up. 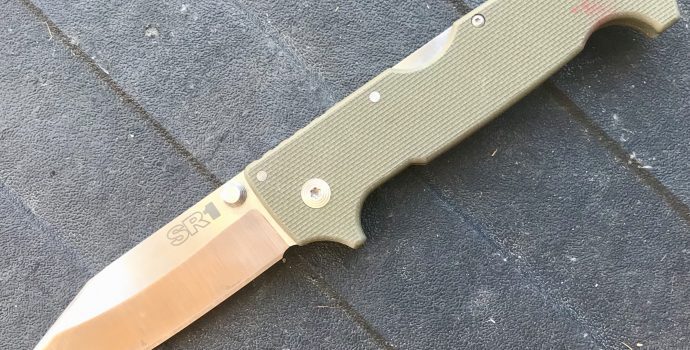 Cold Steel makes economical knives that are built like tanks. Up for consideration today is the SR1Cold Steel SR1 folding knife — a pocket knife that functions much more like a fixed blade than a folder. 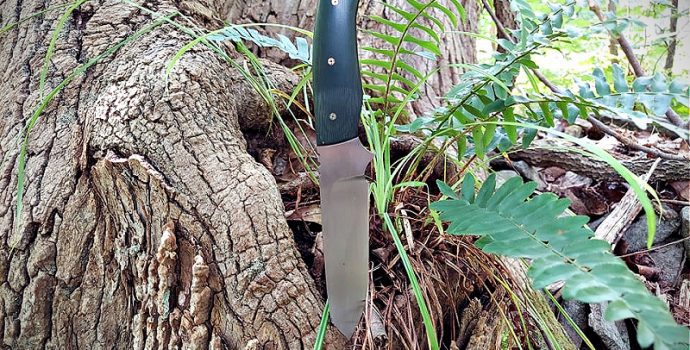 The Badger From Sean O’Hare Knives

The O'hare Badger fixed blade falls under the tactical class of knives, though it could be used for Bushcraft/Survival, defense, or hunting. 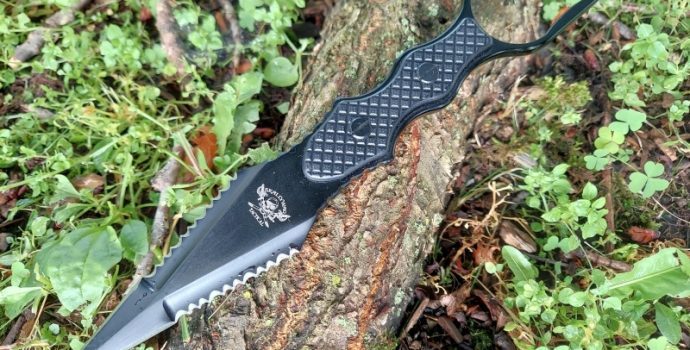 The Guardian from Skallywag Tactical is a unique blade that was designed to perform to a tactical methodology of use. Here are the details. 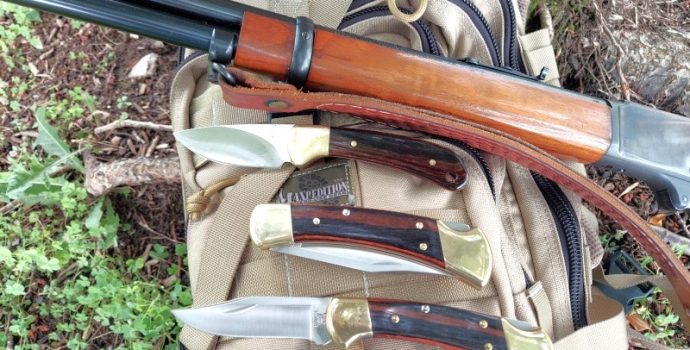