The number one selling point of the single-stack pistols is how easy they are to conceal. Length is still an issue, usually, so they don’t make good pocket guns. Most are about an inch wide, though, which makes them great for appendix carry.

If you aren’t inclined to carry appendix, or small of the back, there are other options. The single-stack guns are easy to conceal strong-side, out of (or in) the waistband. Get a thin holster that doesn’t add girth, and cover it up with a coattail or a long shirt. The single-stacks are even good candidates for cargo pocket carry, which makes carry in the summer easy (if not immediately, instantly accessible).

A brief study of single-stack pistols shows just how rapidly they’ve developed. .380s like the PPK gave way to other .380s. 9mms followed. Then Springfield Armory rocked the concealed carry world with the .45 ACP XD-S. It wasn’t long before GLOCK dropped the 43, bringing a single-stack 9mm to the top spot. 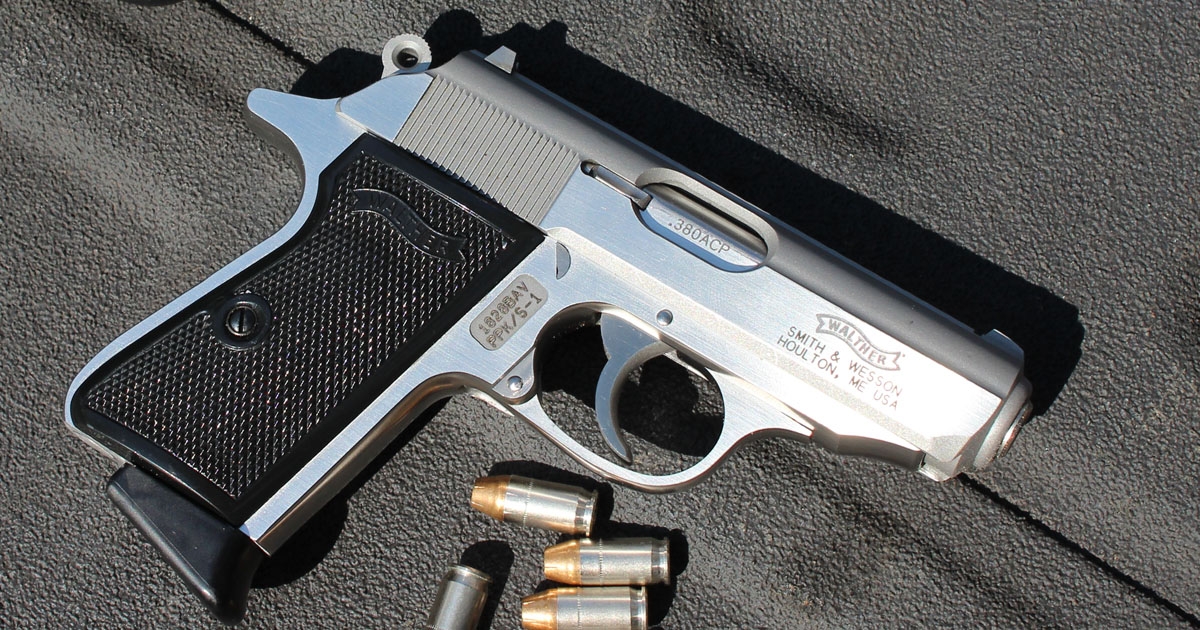 This whole line of guns, though, regardless of the brand, has one thing in common. They are small, which means there isn’t a whole lot to hold onto. They can be jumpy. The harder hitting calibers have more muzzle-flip. But they are more easily controlled than the .380 mouse-guns like the Kel-Tec P3AT, or the Beretta Pico. 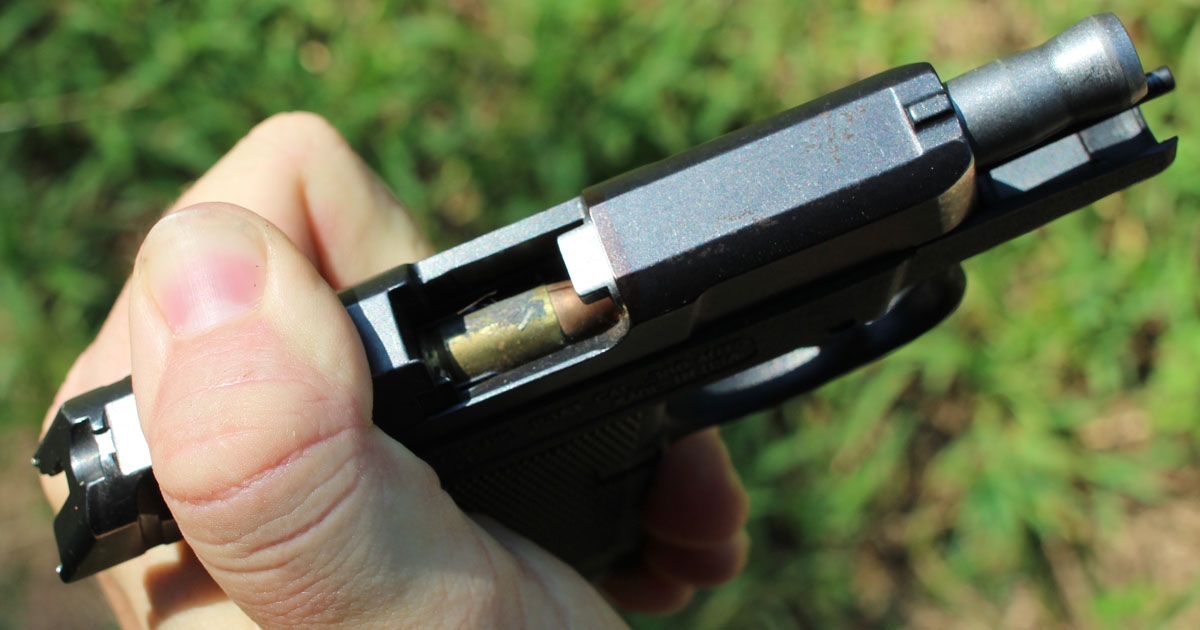 In the end, everything centers around compromise. A good single-stack looks like an actual gun. In many self-defense situations, that can be enough. It may not be as impressive as a full-sized GLOCK, but it can make a point. And the short barrel may drop off some pressure, but it still delivers good ballistic performance. 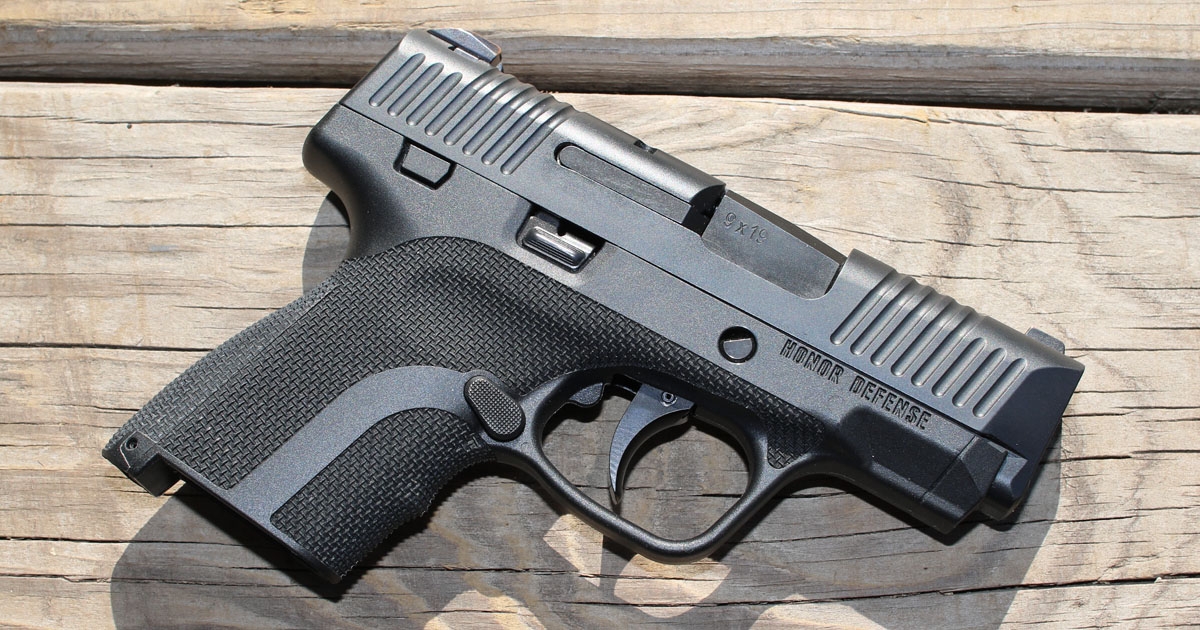 In the end, every point on this list points to compromise. And these guns are excellent options for those who won’t compromise on their self-defense.