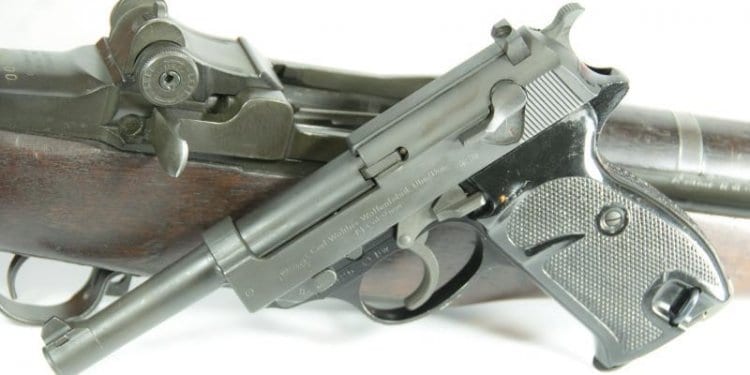 While firearms are considered a mature technology – one that will only evolve in small increments, as the science and engineering behind it is basically totally understood – very few engineers have attempted to apply lessons learned in current designs to older ones.

One advancement in particular is especially noteworthy to us – magazines.

The word magazine originates from the artillery/cannonry term by the same name. Whether its referring to hand-held firearms, or artillery emplacements, magazines hold ammunition for a firearm or gun.

Interestingly enough, naval ships have magazines as well, and they are normally large enough to park a truck inside of. Additionally, magazines for these types of weapons usually separate the projectile from the power charge. Though this is because these guns have explosive warheads, whereas most shoulder-fired weapons only launch solid, inert projectiles.

Regardless, magazines are an important part of any ammunition-fed weapon. They can single-handedly make or break a design – just ask American soldiers who got some of the bad batches of M9 magazines during the early days of the Afghanistan invasion. And with that being the case, any firearm that utilizes an unreliable, or lackluster magazine is doomed to failure, or at least won’t live up to its potential.

In my experience of having shot tens of thousands or rounds of ammo through hundreds of guns, here are two World War 2 guns, that use the wrong magazine. 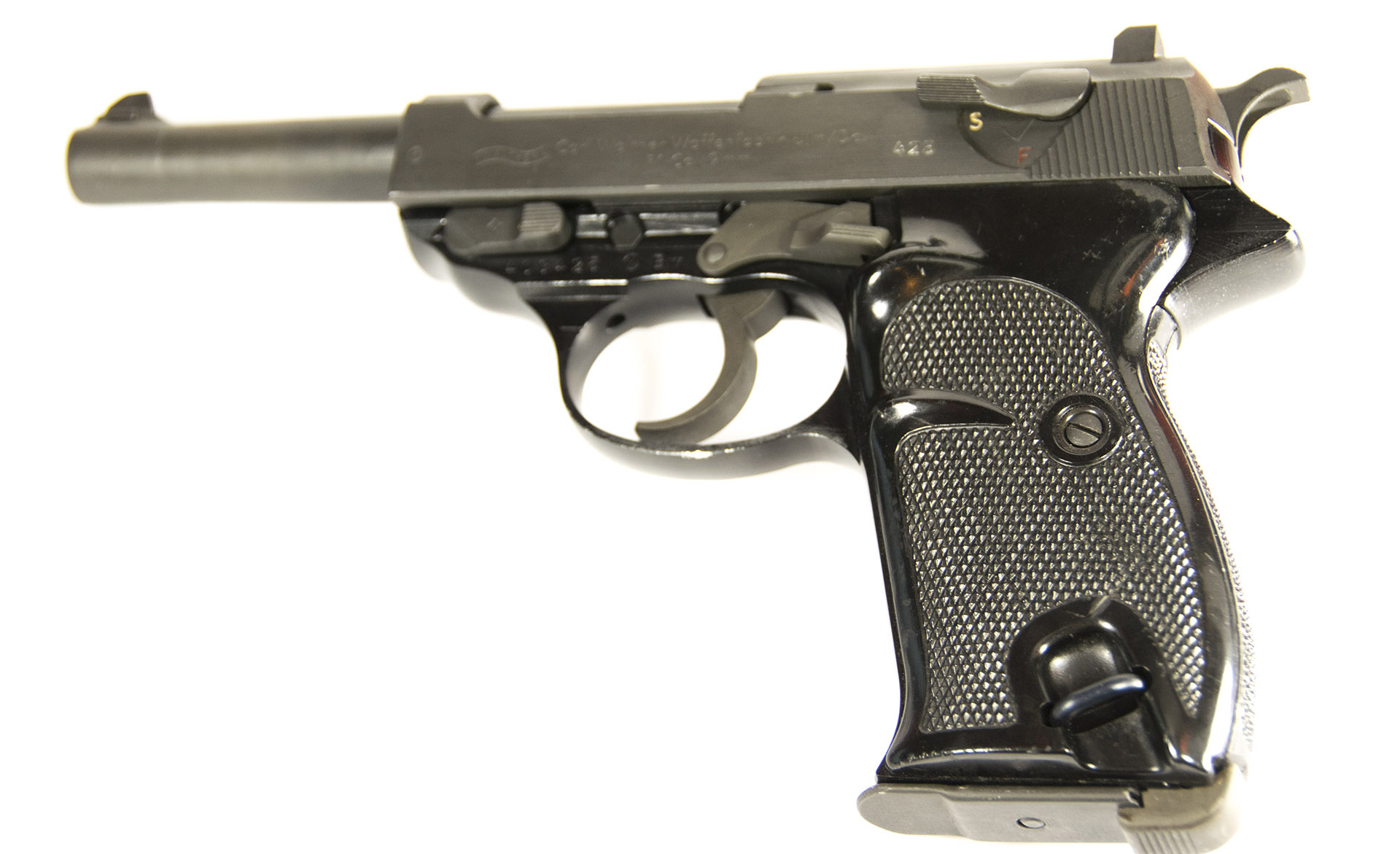 The standard issue sidearm of the Wehrmacht in World War 2, and the German military during the Cold War, the P-1 was the first double, single-action semi-automatic firearm issued to a military in substantial numbers.

The gun is very well-balanced, despite the all-steel version tipping the scales at nearly two pounds unloaded. The Walther replaced the Parabellum 08, more commonly known as the Luger that was in service during the First World War – though examples of the Luger were still in service up until the very end of the war.

The gun was praised by soldiers for its reliability, accuracy and soft-shooting nature. Indeed, the hefty gun utilizes short-recoil, locked breech and is chambered in 9mm parabellum – a seriously winning combo. But one of the biggest boons of the 9mm cartridge (at least in modern times) is how capacious the magazines of firearms chambered in it are – and this is where the P-38/P-1 falls short of greatness.

Both the original P-38 and the more modern P-1, only hold eight rounds of ammunition. And if you’re thinking, maybe it’s like an M1911 or a Luger, and has such a thin grip that the magazine capacity can’t be increased, think again. The Luger replacement, has a grip nearly as wide as that of a Beretta Model 92 – a gun that holds 15 rounds of ammo. 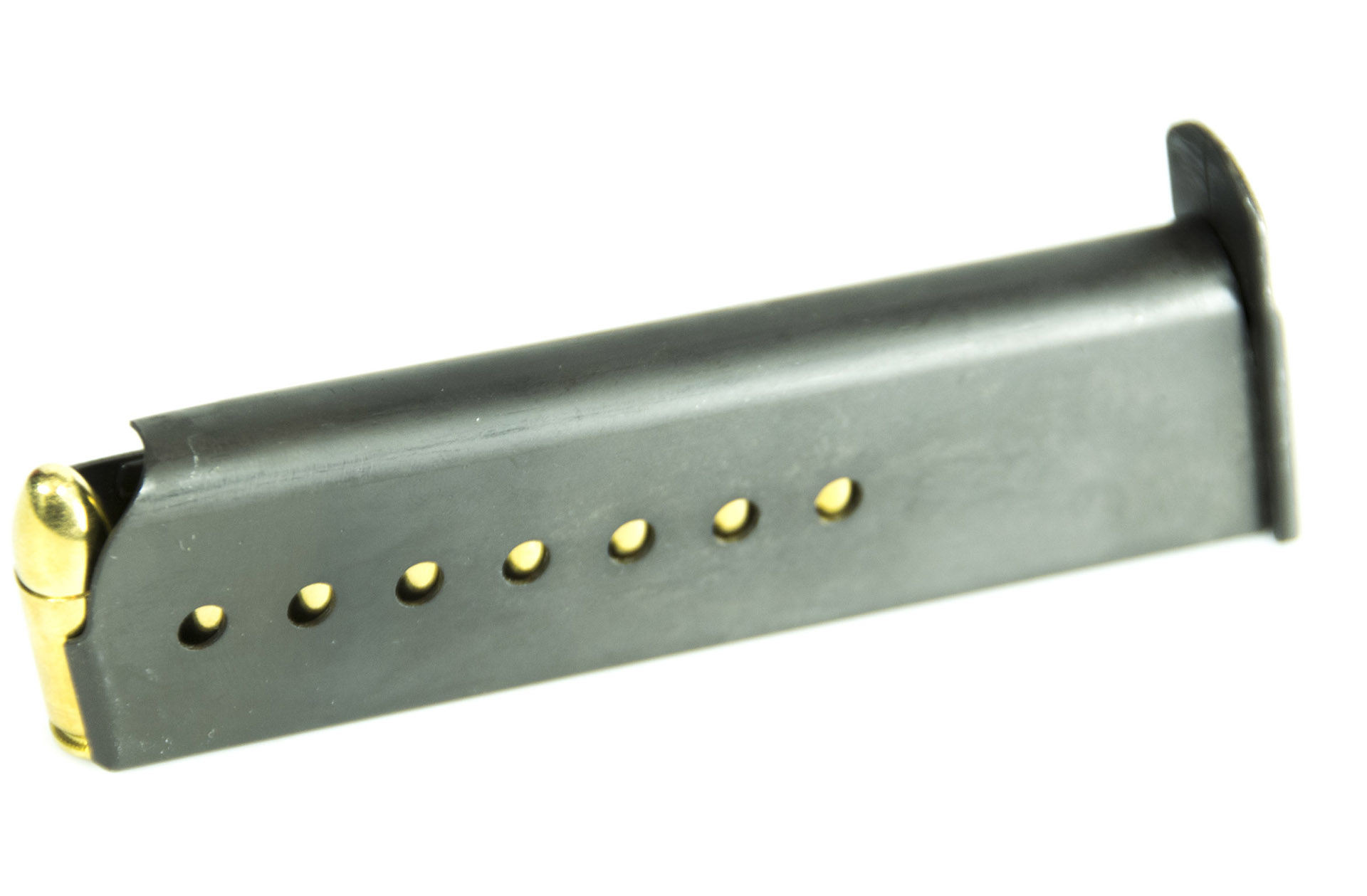 Though in the gun’s defense, the concept of double-stack magazines hadn’t really caught on yet, but the Browning Hi-Power was shipping with 13-round magazines around the same time of the P-38’s issuance.

What’s the solution then?

While the P-38 can be forgiven for using such limited capacity mags, the modern version should have been modified to accept more capacious feeding devices. In particular, the Beretta Model 92’s. Imagine that – the heft of the P-38 and its iconic appearance combined with the deep ammo reserves of the model 92. Hell, the model 92 now even has reliable 20-round magazines available for it. Add a threaded barrel, and you’ve have the ultimate, stylish suppressor host. 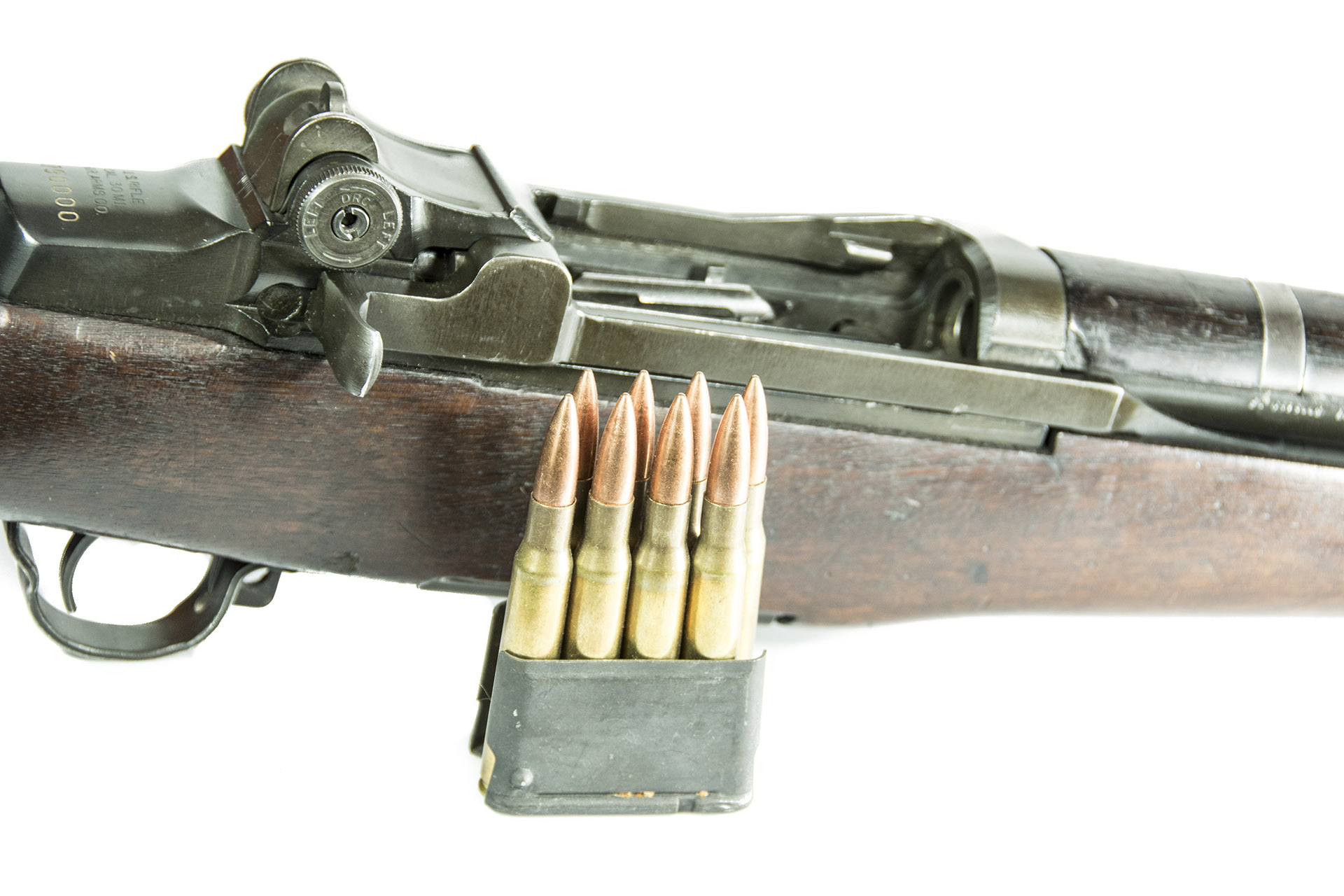 I can already feel the hate mail hurdling towards my inbox – but give me a second to explain.

Yes, I really love the, “Greatest battle implement ever devised…” but I’m also realistic about its shortcomings. The en bloc clip system used to recharge the internal 8-round magazine is a great idea, but one totally surpassed by detachable, box-type, stagger-columned magazines.

It operates VIA long-stroke, piston action and is chambered in .30-06 – a seriously powerful cartridge. The Garand has been praised by soldiers in the field for its ability to easily dispatch enemies, defeat light cover and for its rugged reliability. Though given the American military’s small unit combat doctrine of, “Find, Fix, Flank, and finish” more capacious magazines would have been tremendously helpful.

Basically, the SOP for squads in combat was to identify a target (find), suppress said target (fix) with machine gun and rifle fire, while a flanking (flank) element circled around and destroyed the target from the side or rear (finish).

Because the aforementioned tactic revolved around putting as much lead in a target’s vicinity as possible, the more rounds a soldier can hold in his rifle before reloading, the better. With a measly 8-rounds, it takes four to six soldiers firing sporadically while reloading at different times to really suppressor an enemy squad.

Following the fall of the Fascist Italian Government at the end of the Second World War, Italy became a close ally of the US, and eventually a member of NATO. In an effort to stem the spread of Communism in Europe, the US issue a policy of lend lease equipment.

In this policy, the US would lend older equipment to allies in dire need of military aid, using lease-style payments of those countries to bank roll its own modernization programs for arms and equipment. As such, Italy was issued huge amounts of M1 Garands to replace their lackluster Carcano rifles in service.

After using these guns for a few years, the Italian military decided to modify the gun into a magazine-fed design, and change the caliber to 7.62×51 NATO. These both increase the combat effectiveness of the weapon, while making their standard-issue firearm comply with the standard caliber directive of NATO-member countries.

If you’re thinking to yourself, “wait, isn’t that just an M14?” you’re partially correct. Internally, they are very similar, but the gas system on the M14 is improved, yet the Garand is known to be more reliable and more comfortable to shoot. The latter is due to the Garand’s heavier weight, but the reliability is most likely due to where each rifle saw combat.

The M-14 is rarely referred to as unreliable, but usually isn’t praised as much as Garand. But in all fairness, the M14 mostly saw action in the jungles of Vietnam, where are hellacious on any design. Yes, the Garand saw similar climates in the Pacific, but beaches aren’t as rough on firearms as swamps, and endless humidity with no wind to dry things off.

In both cases, these firearms were successful in their own right – and I don’t think anyone with any knowledge on the subject would argue otherwise. But at the same time, both firearms could be vastly more combat effective with a more capacious magazine. Though in the case of the P-38, we should count or lucky stars it didn’t.