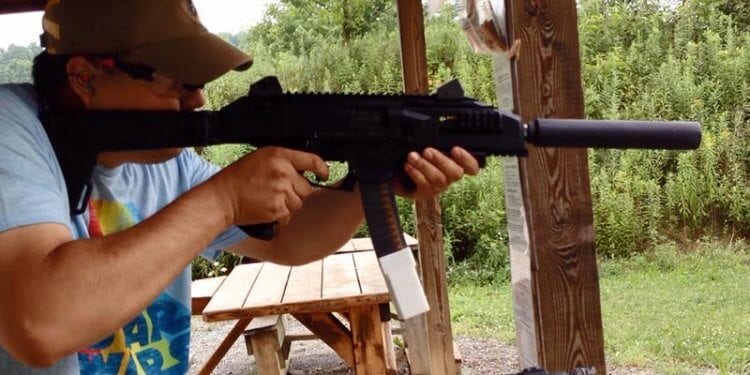 Yeti Wurks has been making 3D printed upgrades for the CZ Scorpion Evo3. One of the items they make is a US made 3D printed magazine base plate. They even made a +3 mag extension. I reached out to Eric of Yeti Wurks and asked if he could modify his design and make the extension longer to add 10 rds to a 30 rd Scorpion magazine. He had dabbled with a +10 extension but he said he could not get it to work because he did not have a spring that could work. However I did. So he sent me his first prototype. Unfortunately it did not work. The channel for the extension was in the wrong position so the follower could not slide down into the extension. Eric redesigned it and sent out the new prototype you see in the photos above.

I ran the Scorpion and this specific magazine in a USPSA match just last weeked. It fed the Scorpion Evo3 flawlessy.