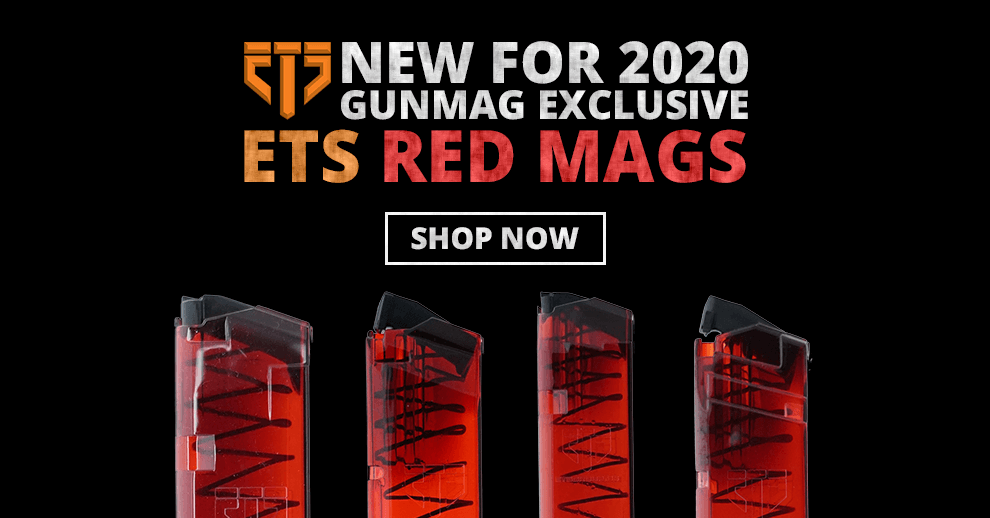 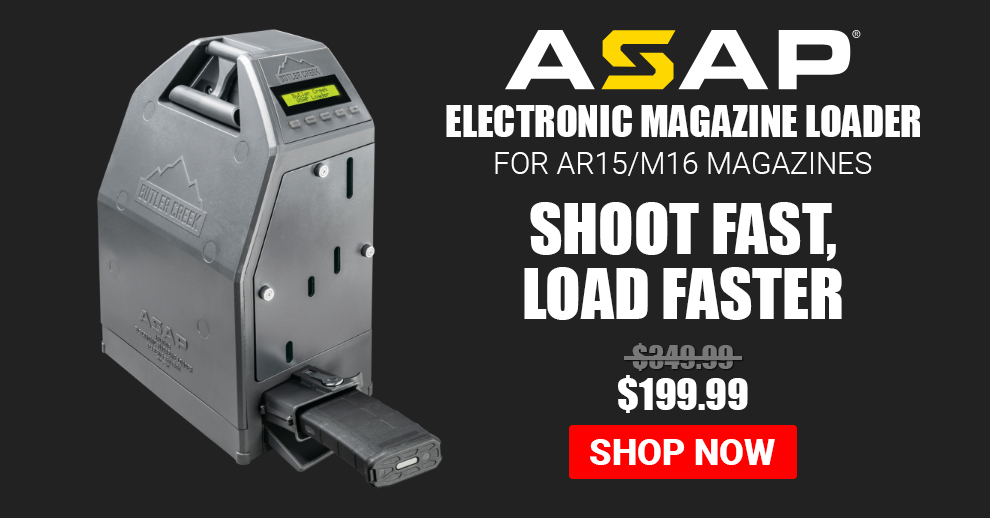 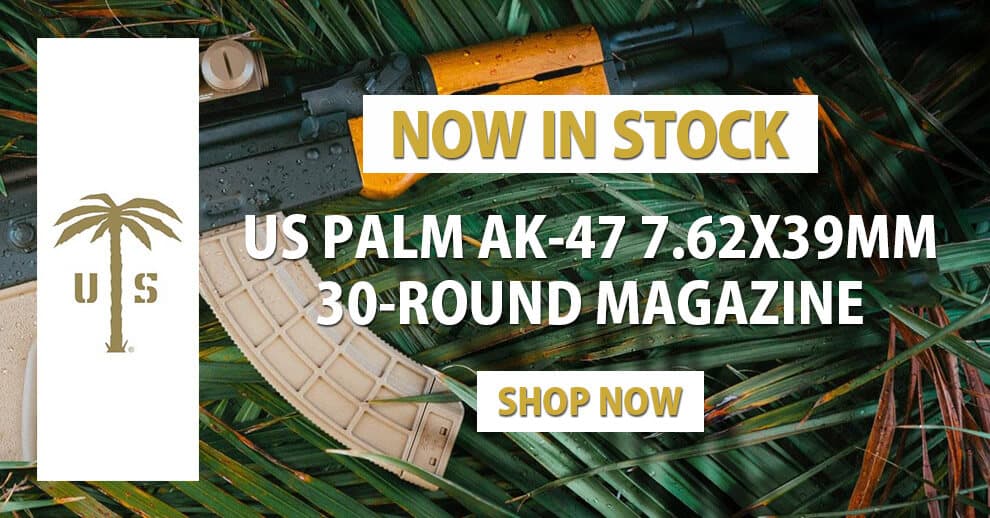 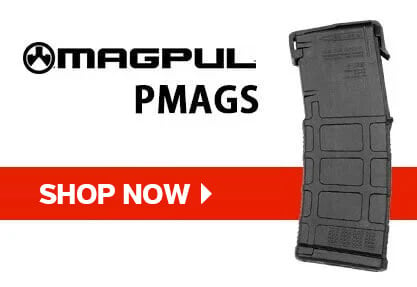 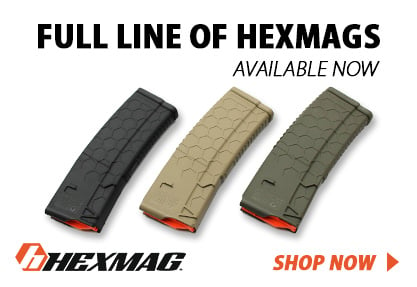 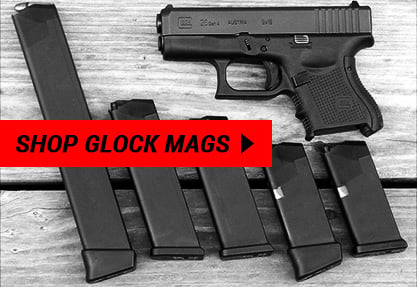 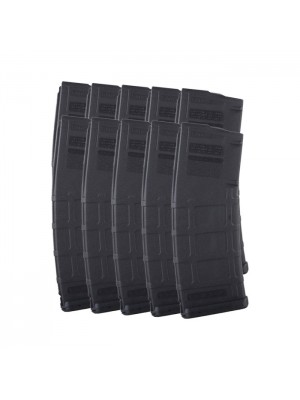 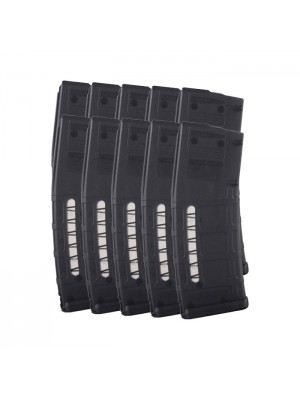 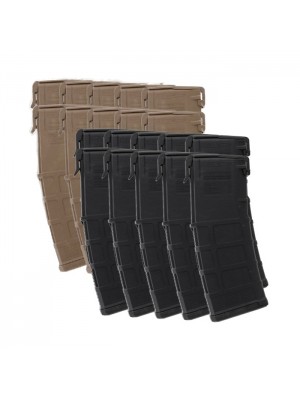 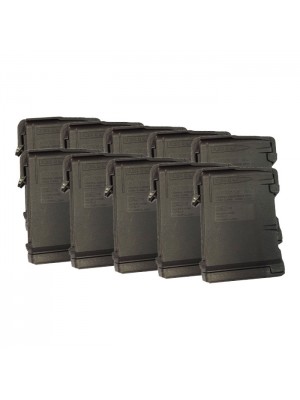 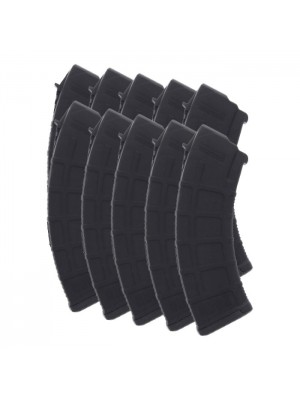 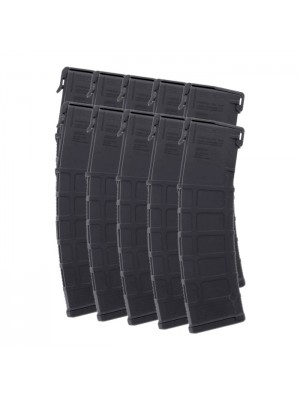 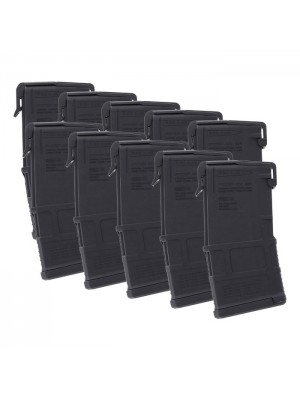 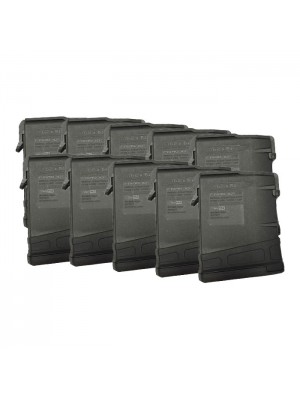 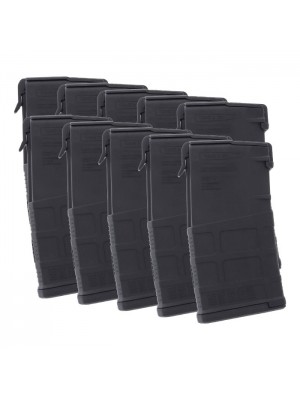 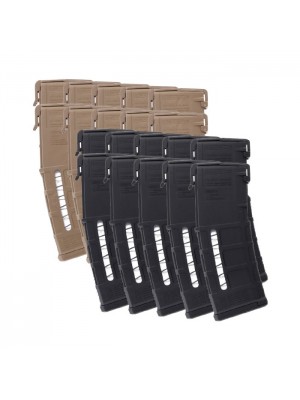 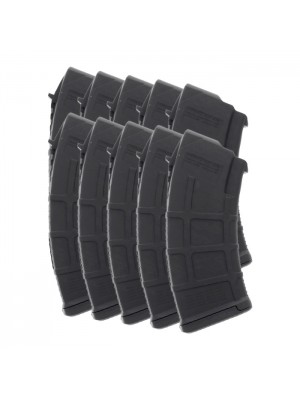 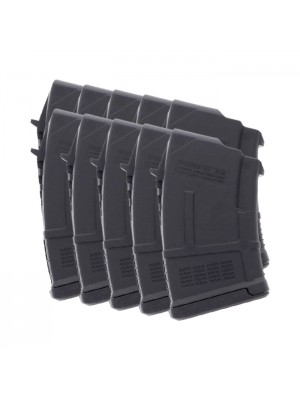 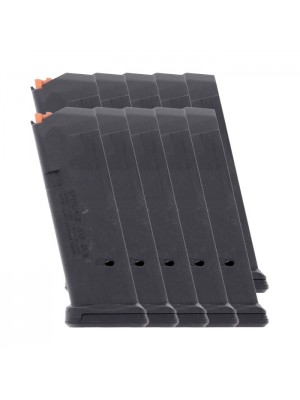 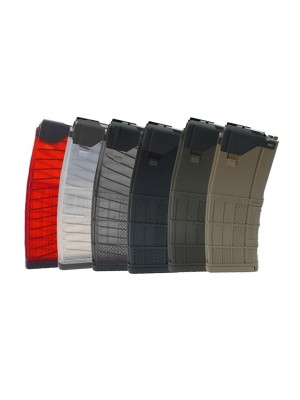 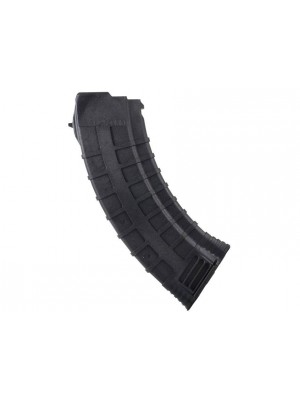 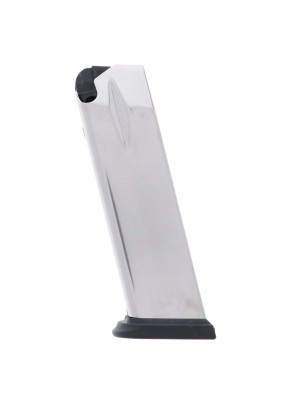 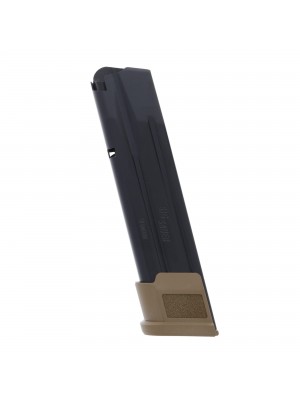 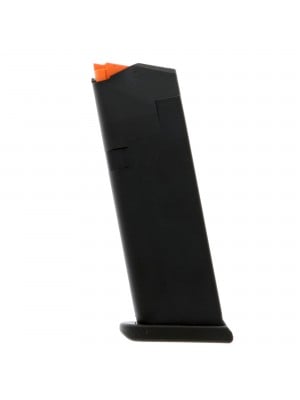 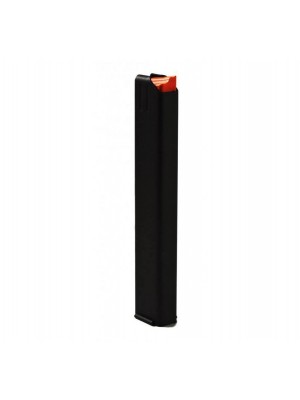 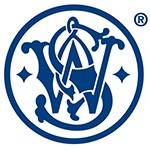 From its pistols & revolvers being featured in numerous Hollywood movies to its worldwide recognition of being a reliable and trustworthy firearm manufacturer, we are proud to carry Smith & Wesson's full line of factory magazines. 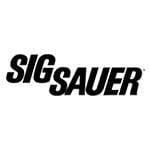 Known for the legendary SIG P49 that was first designed for the Swiss Army, we stock the full line of magazines for this military-grade and world renowned firearm manufacturer, including the popular mpx. 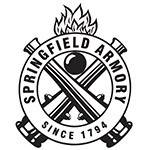 We carry the full line of magazines from America’s oldest gun manufacturer. 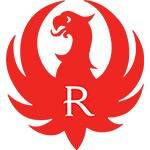 While Ruger is best known for their 10-22 rifle, we carry magazines for all 30 of their product lines.

In our big stentorian voice, we present to you a chance to enter and win an Omega 36M with the American Suppressor Association (ASA), along with a lot of other cool prizes. In total, 15 different prize packs are being given out, and you could be the recipient! Not only are you taking a chance at bringing home some pretty cool toys, but you’re also helping to support ASA’s mission. If you don’t know, so far, the ASA has helped legalize suppressor ownership in three states. They’ve also helped make it legal to use a suppressor in the field in […]

The Top Ten Gifts for The Prepared Citizen

Need a gift for the prepper, prepared citizen, or EDC fan in your life? These EDC gear gift suggestions are quality items from respected companies in the industry.

GunMag Warehouse: What We’re All About

Our goal is simple. We aim to provide new and veteran gun enthusiasts with every magazine that is currently in production, in-stock and ready to ship.

We understand, almost too well, that finding the magazine you want and receiving it in a timely manner can be a commodity, especially when most retailers offer the same product assortment and can be out of stock for weeks. This frustration was the driving force behind the creation of GunMagWarehouse and the reason we set out in 2012 to change the way shooters find the magazines they need.

Whether you are looking for magazines for your rifle, handgun or shotgun, we strive to offer you the best possible experience. From Springfield and Ruger, to Sig Sauer, Smith & Wesson, Magpul and Glock, we have the latest and greatest in-stock from all the big names in the firearm industry at the best prices. And that’s just the start

Gone are the days of searching page after page for your magazine needs. Our easy to navigate site with filterable options help you to find your desired platform, caliber, brand and capacity within minutes. On a tight budget? Simply use our price filter and take your pick. Looking for magazines that fall within California compliancy? We have a filter for that too.

We invite you to look around and see for yourself why we offer the best in firearm magazines and accessories. Find the ever popular Magpul PMag AR-15 magazine you’ve been looking for or better yet, see the AR-15 100 round magazine you didn’t even know you wanted. Maximize your home defense with the 12 gauge black polymer drum magazines to give you the best carrying capacity for your shotgun, and while you’re at it, browse through our dozens of 1911, semi-automatic, AK, AR-10 and SKS magazines to stock up at the maximum value for you.

If you can’t find what you’re looking for on our site, contact us via phone or contact form, and our expert customer service team will help you find exactly what you need. At GunMagWarehouse we are committed to delivering the best possible shopping experience for you.